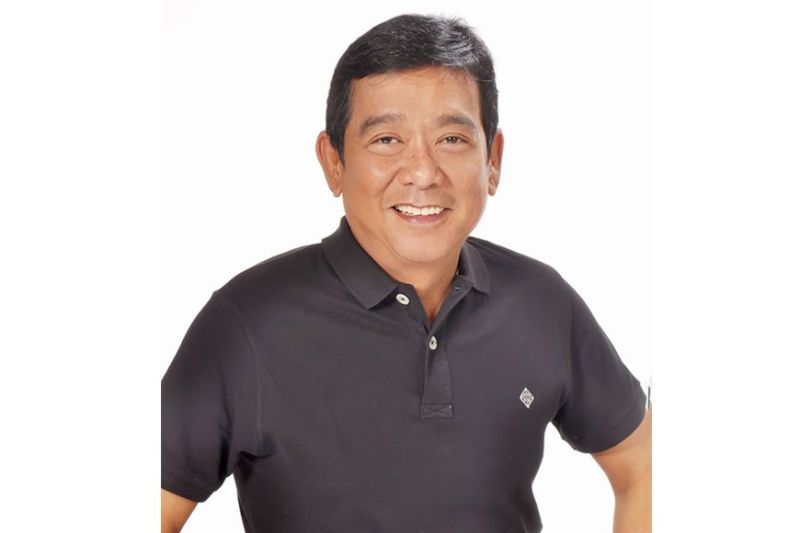 He has been undergoing medical treatment for two years already, the vice governor said

He added that the late mayor has served their hometown as a councilor, vice mayor and mayor.

Jalandoni was on his second term as the city’s chief executive upon his death.

“We know each other as mayors of our respective cities and I heard good things about how he governed,” Lacson, a former mayor of San Carlos City, said.

The governor said the people of La Carlota City “will surely miss him.”

Lacson also appealed to the people of La Carlota City “to continue to support their officials with the demise of their mayor.”

Jalandoni will be replaced by Vice Mayor Rex Jalandoon.