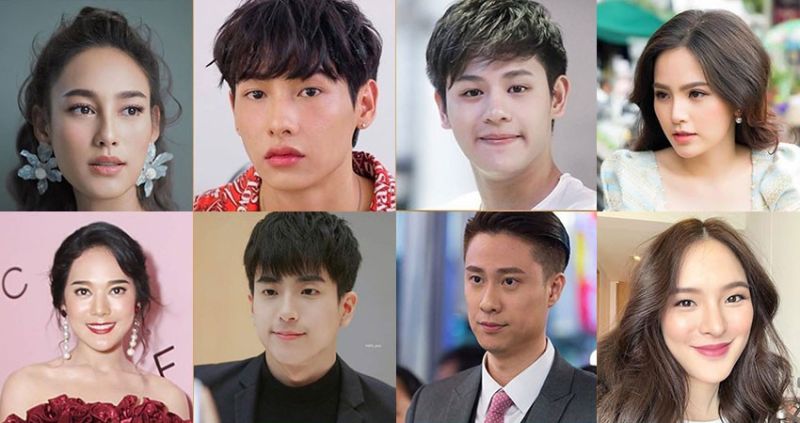 SOME of Asia’s brightest and most promising stars are arriving in Manila this weekend for the 24th Asian Television Awards to be held at the Newport Performing Arts Theater of Resorts World Manila in Pasay City from January 10 to 12.

This is the first time the Philippines will host Asia’s most prestigious gathering to honor the best in the region's TV industry, with the Philippines garnering a total of 20 nominations this year.

Among the list of stars attending the ceremony for entertainment awards on January 11 are Thai actor Chanon Santinatornkul, who is nominated in the Best Actor in a Leading Role category for his performance in "Bangkok Love Stories: Plead." He is known for starring in the 2017 blockbuster Thai film “Bad Genius.”

Also arriving from Thailand and nominated for Best Actor in Supporting Role category are Poonpat Atthapunyapol, Attaphan Poonsawat and Purim Rattanaruangwattana, who all have big fan base all over Thailand and Asia for their TV shows in popular streaming sites. Fellow nominees in the same category Lawrence Liu and Lin Ming Zue, both of Taiwan, are also attending.

Also coming are Vietnamese actress Phi-Huyen Trang and Thai actress Anyarin Terathananpat, nominees in the Best Actress in a Supporting Role category; and Tisanart Sornsuek and Sutatta Udomsilip, both Best Actress in a Leading Role nominees.

Over 300 international delegates from the film and TV industry all over Asia are expected at the three-day event. There are over 40 categories with winners determined by a panel of 60 judges from across the region, with the results audited by Pricewaterhouse Coopers.

A concert will cap off the awards festival on January 12 featuring some of the biggest Asian performing artists headlined by Anggun, Philippine Concert King Martin Nievera, and pop stars Jona, Morisette, Kris Lawrence and the 4th Impact.