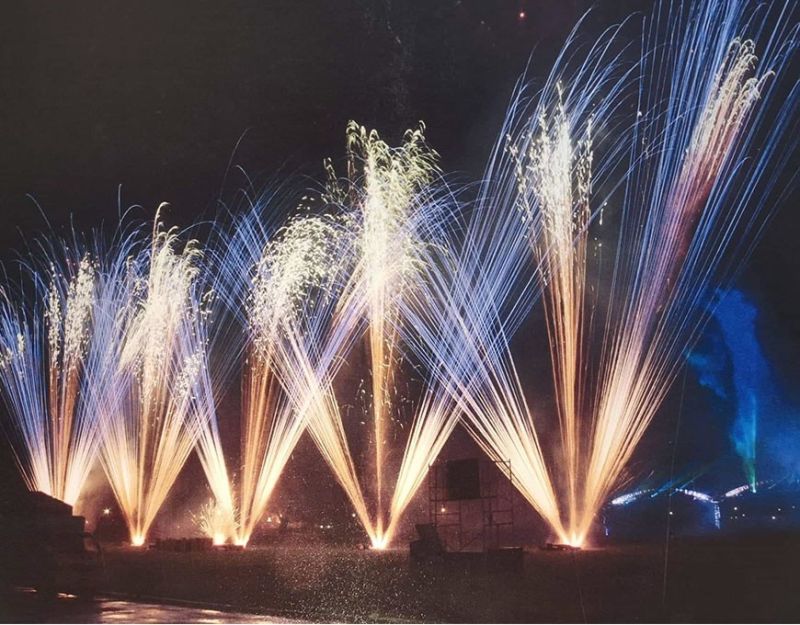 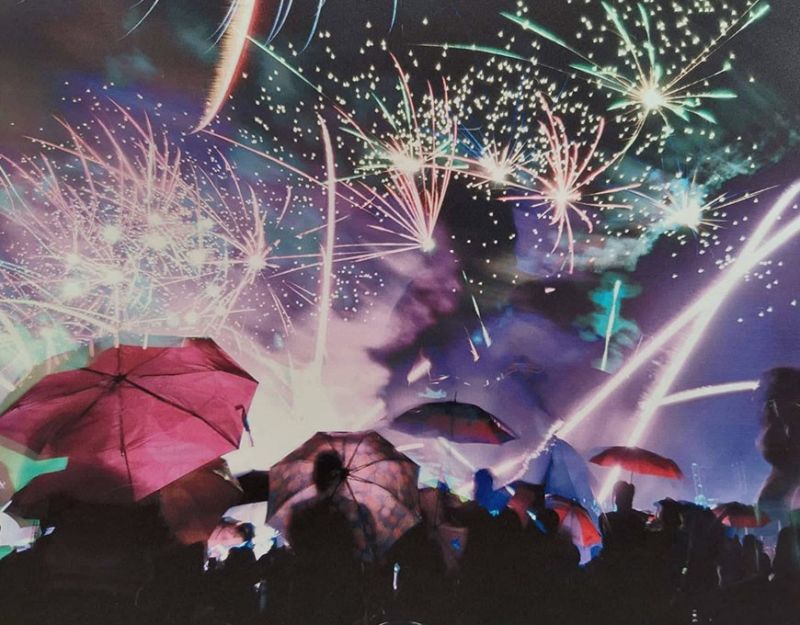 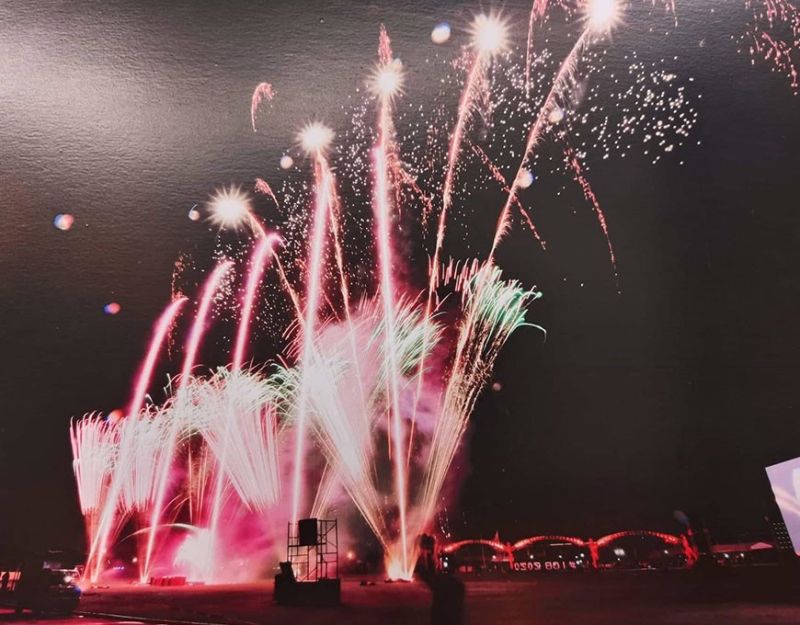 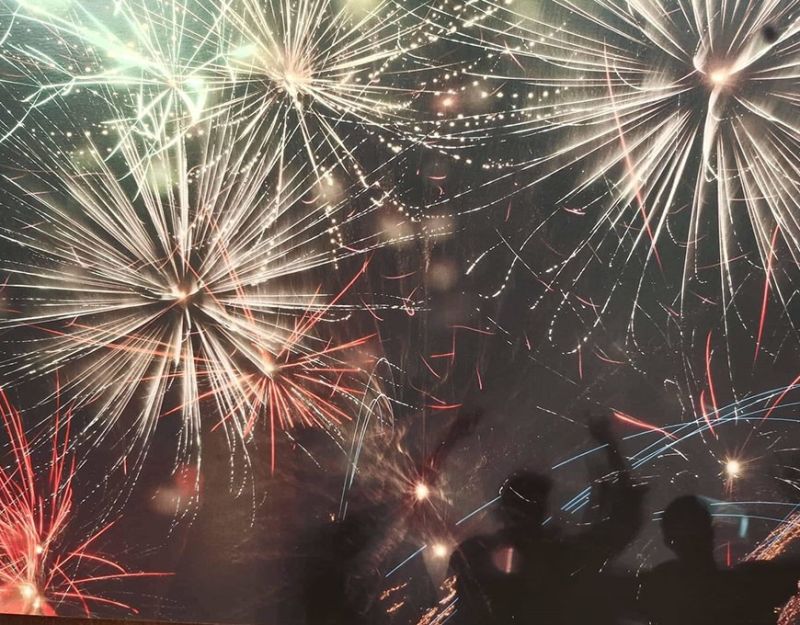 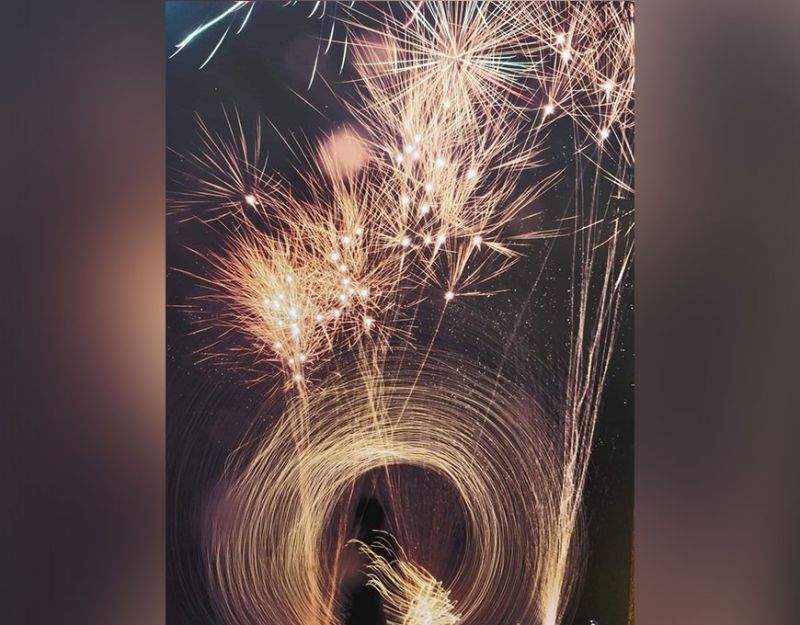 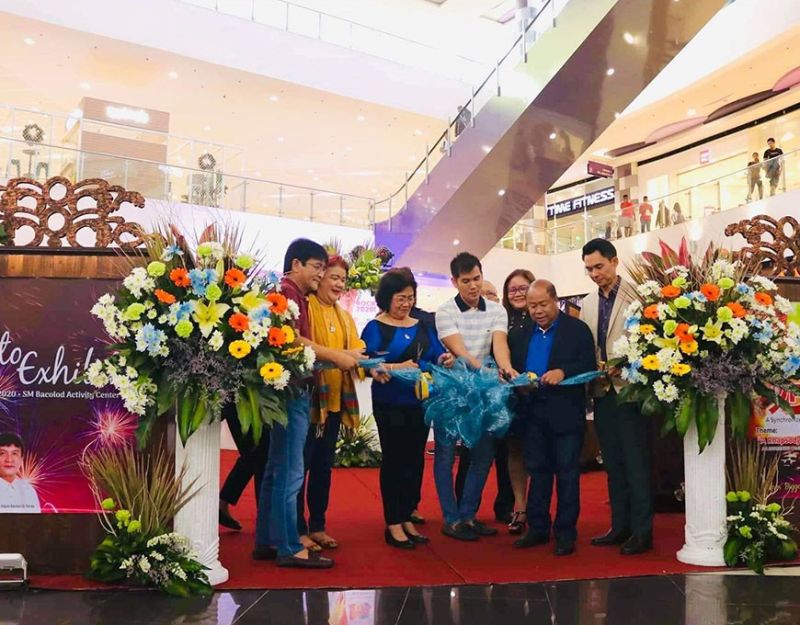 THE City Government of Bago has provided opportunities to photographers to compete their captured images and snapshots from the recently concluded Lights of Bago 2020 themed with "A Rhapsody of Colors and Diversity" and which highlighted the prominent songs of London-based Rock band the Queen.

Queen's lead vocalist, pianist and artist Freddie Mercury, who succumbed to HIV/Aids, was the icon who was wielded as the best representation to help spread knowledge and understanding of the ills of engaging in perilous intercourse.

They opened a photo exhibit on January 7. The exhibit will run until January 13, 2020 at the main Atrium of SM North Wing, Reclamation Area in Bacolod City to give the public the chance to have a glimpse of the recent Lights of Bago event.

The Lights of Bago was a musical fireworks show that ran for 12 years already.

There were 25 photographers who participated in the conventional category and 23 others who used their mobile phones.

Furthermore, the Lights of Bago was inspired by Mr. Raymond Stoffel, a retired international corporate lawyer from the Grand Duchy of Luxembourg who is residing at Bago City, who treated his family and neighbors in Bago to a spectacle of lights of which the local community has enjoyed.

It was the start of a bigger fireworks show that unfolded successfully with the support of the Local Government of Bago and the Provincial Government of Negros Occidental.

Mayor Nicholas Yulo, Vice Mayor Ramon Torres and the members of the City Council have fully supported the staging of the Lights of Bago that conveyed the beauty of a community celebrating New Year as one.