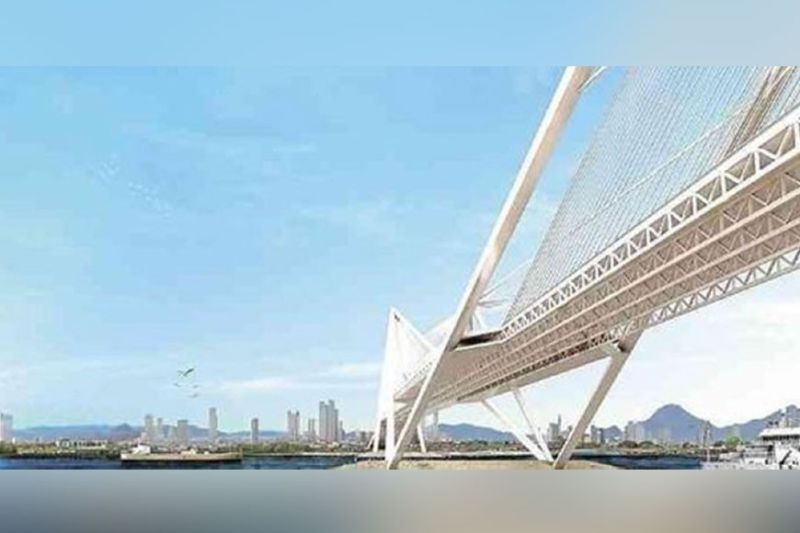 DESPITE the approval of the National Government in the funding of the Samal Island-Davao City Connector (SIDC) Project (Davao-Samal Bridge), Davao City Mayor Sara Duterte-Carpio revealed that the road connector construction between two cities won’t be possible anytime soon.

Duterte-Carpio said a family, whose property will be covered in the Davao-Samal Bridge’s road right of way, filed a written opposition to the Department of Public Works and Highways (DPWH), the project implementor.

The mayor did not mention the identity nor the background of the family.

She said, based on the information she had received, the family is planning to file a “Writ of Kalikasan” before the Court.

A Writ of Kalikasan is a legal remedy under Philippine law that provides protection of one’s constitutional right to a healthy environment, as outlined in Section 16, Article II of the Philippine Constitution, which states that the “state shall protect and advance the right of the people to a balanced and healthful ecology in accord with the rhythm and harmony of nature.”

“We can expect there is a delay for this project,” Duterte-Carpio said on Thursday afternoon, January 9.

The National Economic and Development Authority (Neda)-Investment Coordination Committee (ICC), in November last year, granted several projects in the country. These include the Davao-Samal Bridge, and the High Priority Bus System (HPBS).

Neda-ICC granted P23.04 billion, through an Official Development Assistance (ODA), which aims to provide a permanent road linkage between Davao City and the Island Garden City of Samal (Igacos) resulting to the reduction of travel time and reliability constraints currently experienced through the use of ferry services.

The national agency said the project involves the construction of a toll-free four-lane (two-lane each direction) bridge with an approximate length of 2.80 kilometers, a width of 24.2 meters, and a vertical clearance of 45 meters that can serve around 25,000 vehicles a day.

It will also include the construction of interchanges with the existing road network, local existing junction improvements, viaducts over sections of land and approach bridges over marine area.

Despite the possible project delay, Duterte-Carpio said the project has “technically started”.

She added the design was also approved.

The mayor said the connecting route will start at R. Castillo Street in Agdao. As to the ending route, she did not disclose as she is not certain of the area in Igacos.

Duterte-Carpio said the end point of the route, wherein the property of the complainant will be affected, was selected after it was considered as the shortest distance to bridge the two cities.