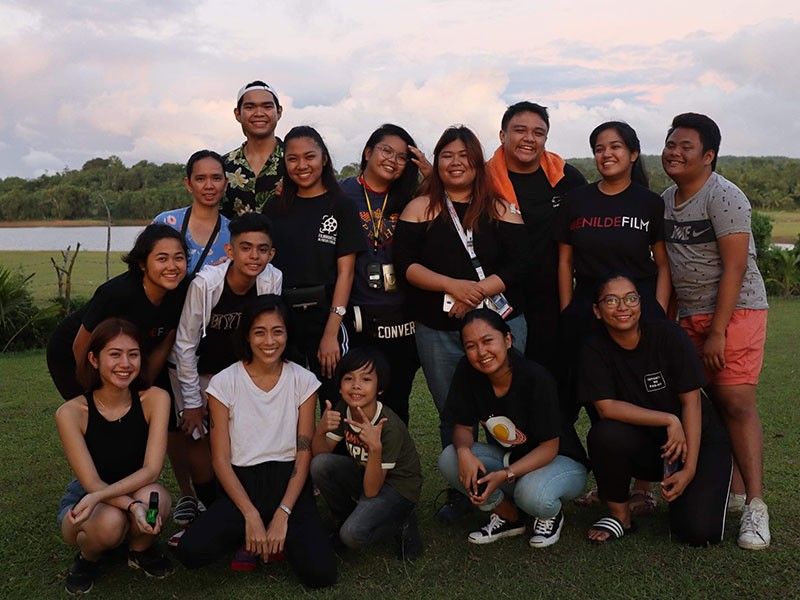 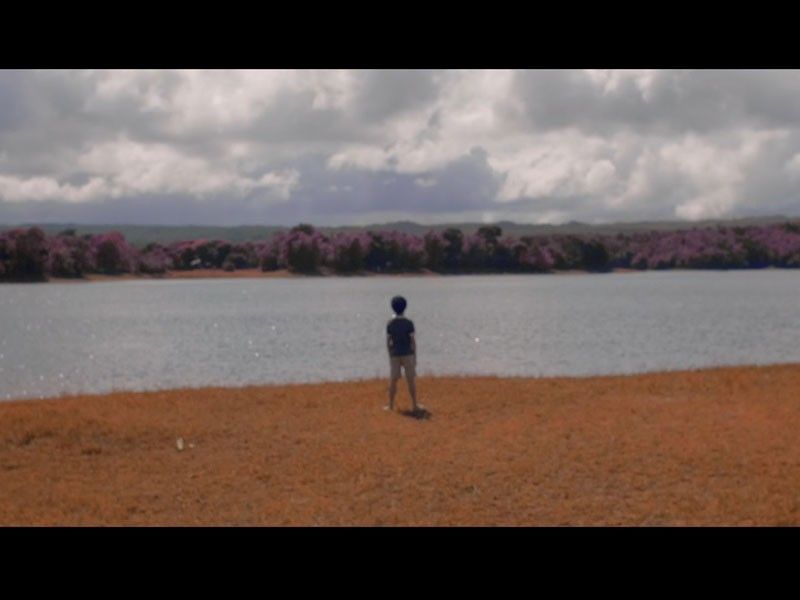 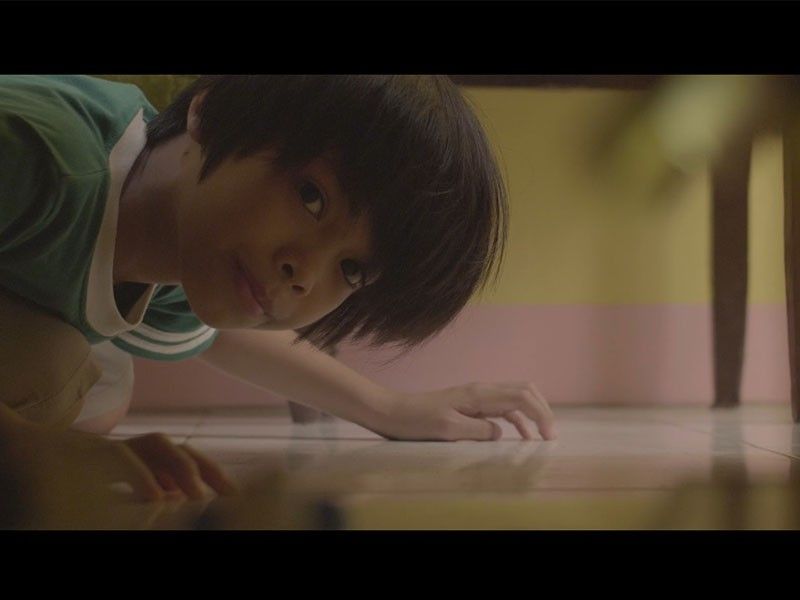 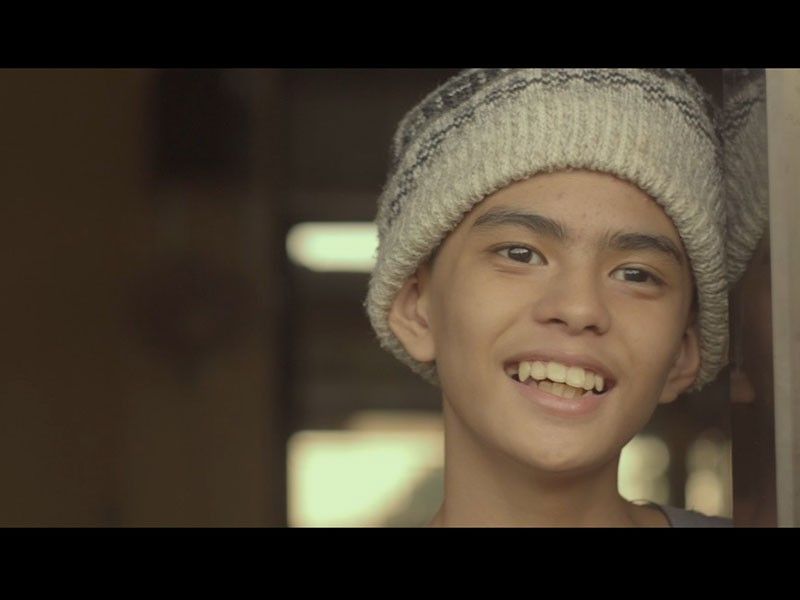 AN OUTSTANDING capstone project from De La Salle-College of Saint Benilde will vie for awards at the Melbourne Short Film Festival (MSFF) and Nepal International Film Festival (NIFF) next month.

“Balai” (Home), a thesis film by DLS-CSB Digital Filmmaking alumna Klarisse Purugganan and Selene Almeron, is nominated for Best Experimental Short at the 2020 MSFF in Melbourne, Australia on February 10, 2020. It is also one of 80 entries from 40 countries selected to contend at the NFF in Kathmandu, Nepal from February 13 to 17.

The short film, which bagged the grand jury prize at the 67th Filipino Academy of Movie Arts and Sciences (FAMAS) Awards in 2019, tells the story of an orphan boy, plagued with alienation and loneliness, who finds inspiration in a sick roommate as they find a real home.

The young filmmakers got the idea for their short film from an unborn child.

“He was supposed to be named Karlo. A woman I know had a miscarriage several years ago. She had a dream of Karlo playing along with her other children. Their connection was bonded in a subconscious thought,” Purugganan, who wrote and directed the short film, revealed.

She added that throughout the entire filmmaking process, the understanding of spirituality has always been in their minds.

“People always say what you see is what you get, but only because we live in this physical world where material things matter. We still don’t know what’s beyond this lifetime and not all people are going to believe in it. But it has opened the possibilities of unexplained spiritual connection to human beings and how it guided us along our film’s journey,” she said.

Meanwhile, Almeron, the film’s producer and director of photography, is delighted that “Balai” got selected in the two film festivals.

“We were just celebrating how a year ago, we presented and defended our film as our thesis in Benilde. And now these blessings have suddenly appeared,” she said.

“We are honored to be a part of such a wonderful and diverse collection of films to be shown at both film festivals. We are and will forever be grateful for them that they chose our film and to be a part of it all,” Almeron shared.

Almeron and Purugganan dedicate “Balai” to Karlo, “who did not get the chance to be known in this world, and to other children who are too young to be taken away from this physical world.”

“They may not be present in this lifetime, but they may be alive and well in a world beyond our lifetime,” Purugganan concluded.

MSFF, which aims to promote and provide exposure to independent short films from around the world and organize a fun and culturally diverse night of indie cinema for filmmakers and cinephiles alike, is run in association with Close Up, a collection of international film festivals supporting indie filmmaking.

NIFF, on the other hand, was initiated to conduct exchanges in film and culture between Nepal and the rest of the world, and to create a conscious, responsible and appreciative film culture and atmosphere in the country. (PR)