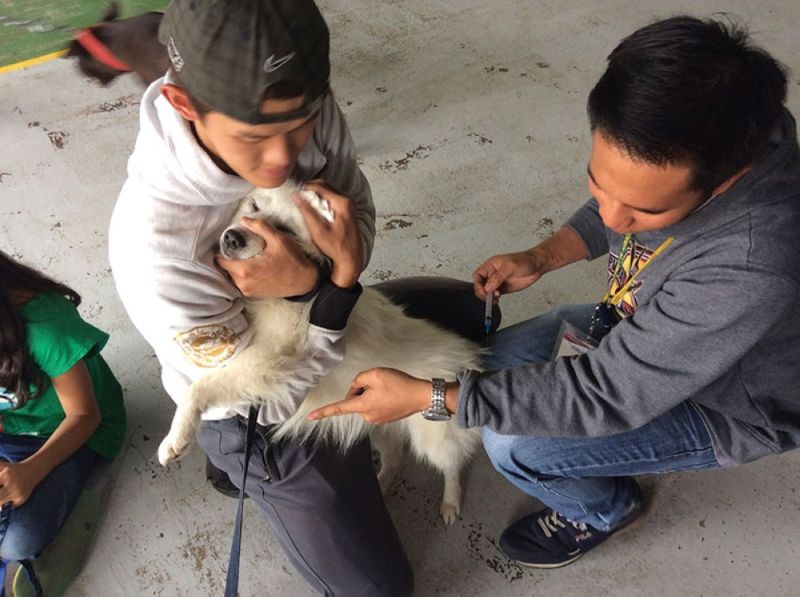 ALTHOUGH there was a low number of confirmed rabies cases in Negros Occidental in 2019, the deaths caused by the viral disease have surged, according to records of the Provincial Veterinary Office (PVO).

Of the total canine head samples submitted for confirmatory test, 19 from various localities in Negros Occidental and one from Bacolod City turned positive of rabies.

For Negros Occidental, Himamaylan City had the highest reported cases with seven in 2019. It was followed by Candoni and Sipalay City with three and two cases, respectively.

Cities of San Carlos, Silay, Cadiz, Victorias and Talisay, and towns of E.B. Magalona and Salvador Benedicto have one case each.

In Bacolod City, the PVO noted the positive case in Barangay Mansilingan.

In terms of confirmed and suspected rabies deaths, the veterinary office recorded 10 in 2019. The figure is higher than seven cases in 2018.

Rabies deaths in 2019 were reported in Himamaylan City and Cauayan with two each, and Moises Padilla, Bago City, Sagay City, Toboso and Hinoba-an with one each.

Provincial Veterinarian Renante Decena said the reduction in the number of confirmed rabies cases was due to a "very high" dog vaccination accomplishment of more than 80 percent in 2018.

Decena said their main concern now is the low dog vaccination in 2019 at 54 percent, as well as the possible spread of the virus in affected areas like Himamaylan and Candoni.

"The challenge is that the national government, particularly the Department of Agriculture (DA), had not released vaccines to local government units (LGUs) last year," he said, adding that "we have to lobby to the Provincial Government and LGUs to allocate budget for the purchase of vaccine this year."

The provincial veterinarian said they are pushing for comprehensive vaccination to reach a 70 to 80 percent accomplishment this year.

"Our vaccine, on hand, is just for quick response only which means one-kilometer radius of area with positive dog rabies like in Barangay Camindangan in Cauayan earlier this week, the first rabies case this year," Decena added.

PVO records further showed that for 2019, there were 4,597 vials of available vaccines in the province in which 1,597of these are remaining vaccines from 2018 while the other 3,000 were purchased by the province.

Dr. Ryan Janoya, head of PVO's Animal Health and Meat Inspection Services Division, said the higher number of deaths can be attributed to the patients' failure to seek for early treatment.

Janoya said most of the victims, especially in far-flung areas, usually neglect the danger of rabies. Some are even not going back to the health facility for post-exposure treatment.

"We have been targeting for zero death case in the province," he said, adding that "we are working on reducing the areas affected by containing the virus."