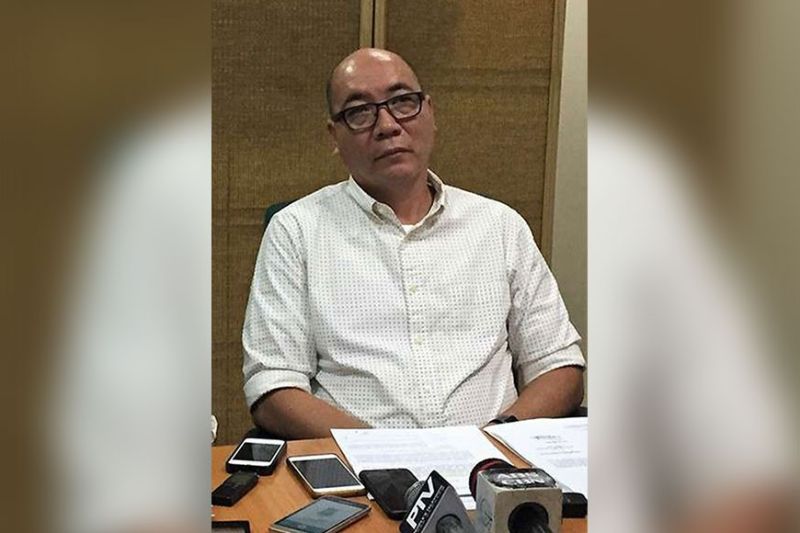 BACOLOD Vice Mayor El Cid Familiaran urged all station commanders in the city to strictly implement the hours visitation and conduct of body search on detainees' visitors to prevent the entry of contraband in custodial facilities.

This came after four detainees escaped on Monday, January 6, 2020, from the custodial facility of Police Station 3 after cutting off the jail's iron bar using a small saw tool.

The four escapees sawed off the bar and escaped behind the jail facility around 12:45 a.m. Monday. The incident was discovered by jail officer Police Staff Sergeant Eric Olverio and desk officer Police Corporal Orwayne Jade Nadado.

Capa, Sazon and Penoso were earlier charged with violation of illegal drugs, while Gelangos was charged with child abuse. All of them were arrested in December 2019.

Familiaran questioned where the escapees got the saw tool used in their escape.

"Due to the laxity of their security, the detainees escaped. They should monitor and conduct a daily inspection inside the custodial facility," he said.

The vice mayor said the jail and desk officers should inspect the bags and foods of the visitors to prevent the entry of contrabands.

Familiaran said this will be a lesson to all station commanders to always monitor their personnel to avoid similar incidents.

Bacolod City has a total of 10 police stations.

Closed-circuit television (CCTV) camera footages showed the jailer and desk officer were not around when the escapees sawed off the iron bar and escaped.

Olverio and Nadado were already charged with infidelity in the custody of the prisoners and they posted bail of P18,000 each on Tuesday. Both of them were reassigned to BCPO headquarters.

Valdepena, who will be charged administratively, was also relieved on Monday and was reassigned to BCPO headquarters.

While the investigation is still ongoing, he said Culanag will stay at Police Station 3.