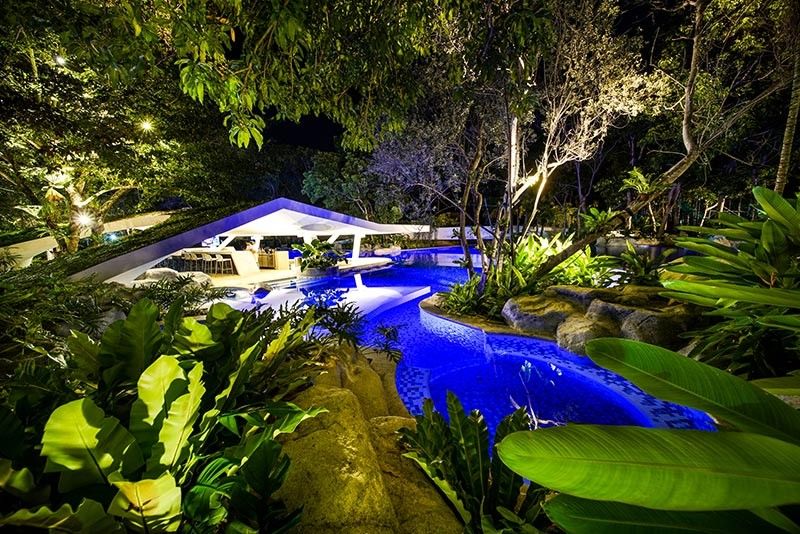 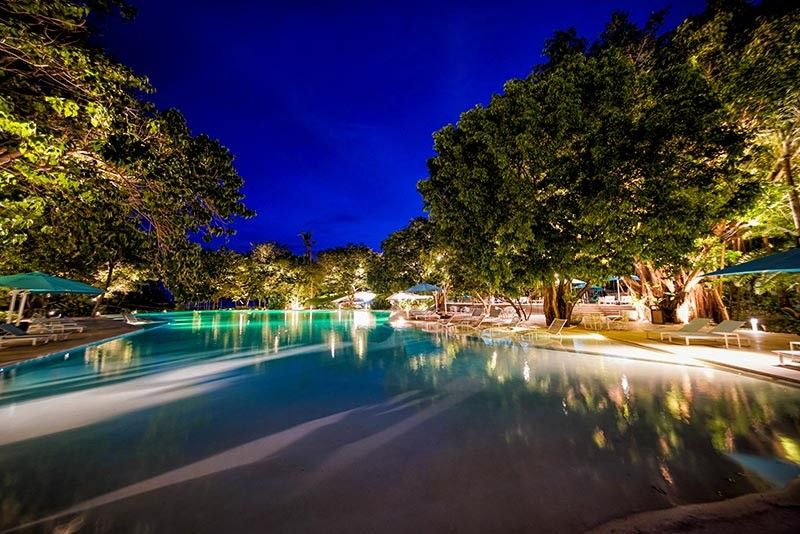 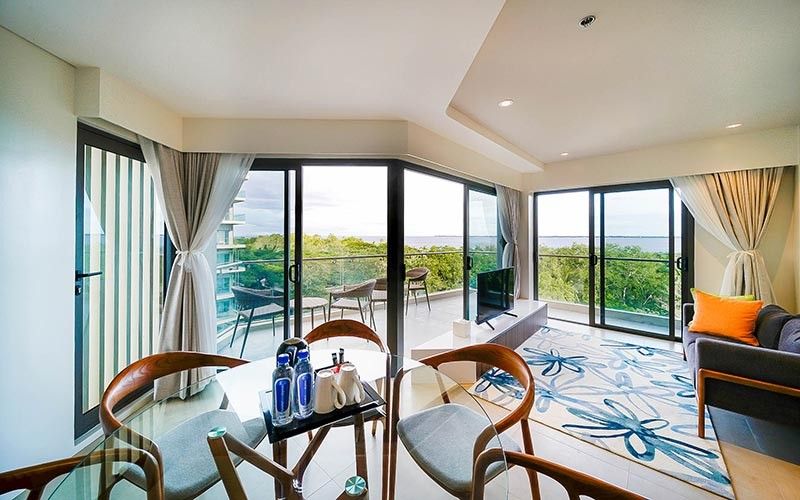 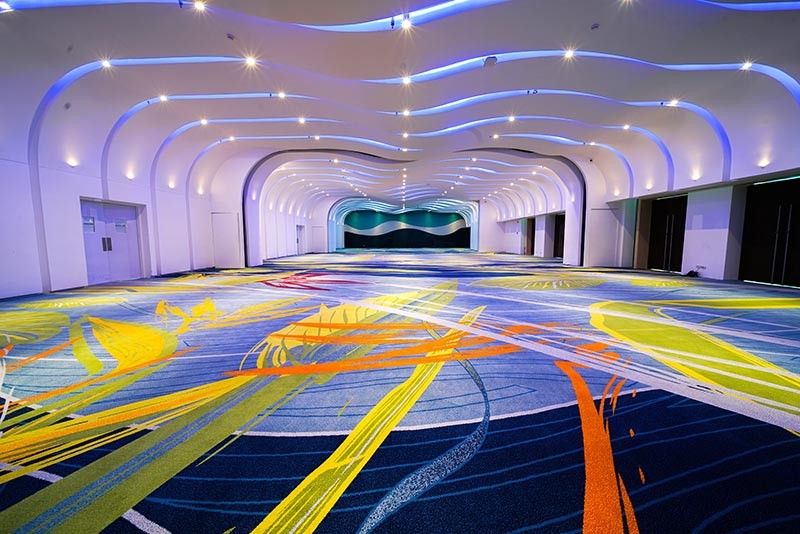 TAMBULI. For boomers and millennials, the now-defunct beach club will probably be the first thing that comes to mind. But for the younger crowd, they’ll be introduced to an entirely different experience. A new Tambuli—now, Seaside Resort and Spa—opens its doors to give Cebuanos and tourists a place to make new memories but with a whiff of nostalgia.

A project of Tytans Properties and Development Inc., Tambuli Seaside Resort and Spa is a world-class resort with an impressive set of amenities.

This remarkable property sits on an 11-hectare lot. Initially planned to be a solely residential project, Tambuli became a genius mix of both resort and residences. While there are rooms dedicated exclusively to the resort, the condominium units can be enrolled by its owners in the Condotel Program, wherein the units will be listed under the inventory for resort accommodation—this is an initiative unique to Tambuli.

The resort is still on its soft opening but once it is completely finished, Tambuli will have a total of seven swimming pools, including the three main swimming pools, one of which is the largest freshwater swimming pool in Mactan. Other amenities include three dining outlets, a 400-capacity ballroom and a spa that can accommodate 25 guests at a time. There’s also a fitness gym, play area & game room and of course, a fine sand beach.

“We are going to be the most exciting destination in Mactan. We are a force to be reckoned with,” said general manager Augusto O. Lontok II.

If there is one aspect retained from the bygone beach club, it’s the lush greenery. With a modern contemporary design in mind, developers worked around existing trees instead of cutting them down. This admirable approach to sustainability resulted in a unique architectural look that is refreshingly novel and isn’t typically seen in resorts.

It’s only been a month since the resort officially opened but Tambuli is already quite the spectacle even while it’s still a diamond in the rough. Certainly, one should keep his eyes peeled on this one because this is an impressive new addition to the roster of resorts in the island of Mactan.

Whether it’s a holiday getaway or a summer escapade, Tambuli is set to be a promising year-round destination for locals and tourists alike and raise the bar even higher for resorts and resort living.