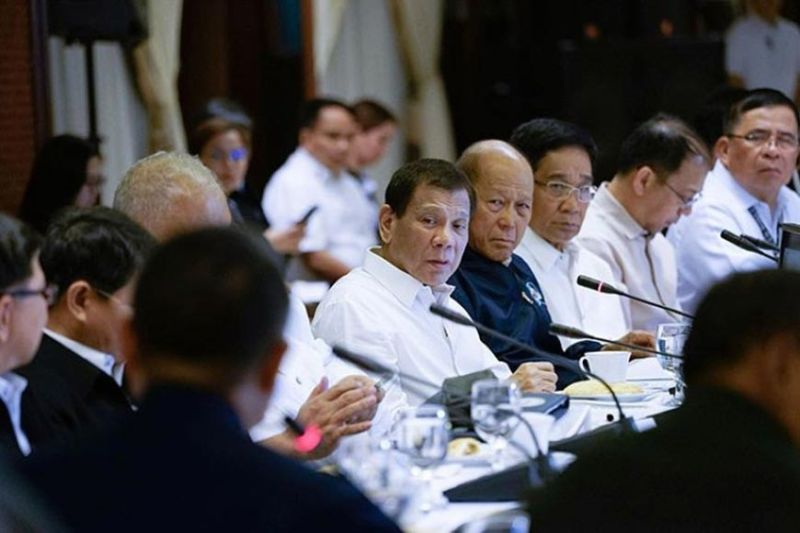 SECURITY. The Philippine government said Wednesday, Jan. 8, 2020 it has ordered the mandatory evacuation of Filipino workers from Iraq following the tension between the US and Iran over the US-led drone attack on Iran’s general Qasem Soleimani on Jan. 3. (AP photo)

THE possible repatriation of overseas Filipino workers (OFWs) in the Middle East will have a minimal impact on remittance growth, a Cebuano banker said.

Maximo Eleccion, former president of the Cebu Bankers Club, said that while OFW remittances from the Middle East, home to about 2.18 million of Filipino expatriate workers, are quite significant, the country isn’t solely dependent on the region.

“We are however not dependent on the Middle East as the USA is still our top source of OFW remittances,” the veteran banker told SunStar Cebu Friday, Jan. 10, 2020.

“I see a very minimal impact to OFW remittances as of this time,” he said.

The Philippine government said Wednesday, Jan. 8, it has ordered the mandatory evacuation of Filipino workers from Iraq and the coast guard said it is sending a vessel to the Middle East to ferry its citizens to safety in case hostilities between the United States and Iran worsen following the killing of Iranian general Qasem Soleimani in a US-led airstrike on Jan. 3 and the ballistic missile attack of Iran on air bases housing US forces in Iraq on Wednesday.

The Department of Foreign Affairs in Manila said the government has raised the alert level in Iraq to the highest level, requiring Filipinos to leave the country due to escalating security risks.

Filipinos can leave on their own or escorted out with the help of their employers or the Philippine government.

The estimated 7,000 workers in Iran and Iraq are a small fraction of the hundreds of thousands of Filipinos who are employed in countries lining the Persian Gulf.

“I just hope this will not escalate and affect Saudi Arabia, United Arab Emirates (UAE), Qatar and Kuwait as they are our top OFW remittances in that order in the Middle East,” Eleccion said.

The country’s remittance sources are quite diversified.

Eleccion noted that the Philippines also receives substantial remittances from Singapore, the UK, Japan, Canada and Hong Kong, among others.

In October 2019, OFW remittances grew stronger than expected, notwithstanding global uncertainties such as protests in Hong Kong and Brexit.

The US remained the biggest source of remittances during the period, making up 37.6 percent of total transfers.

The Philippines is one of the biggest recipients of remittances in the world. Money sent by overseas Filipinos powers consumption which drives the country’s economy. (CSLL WITH AP)