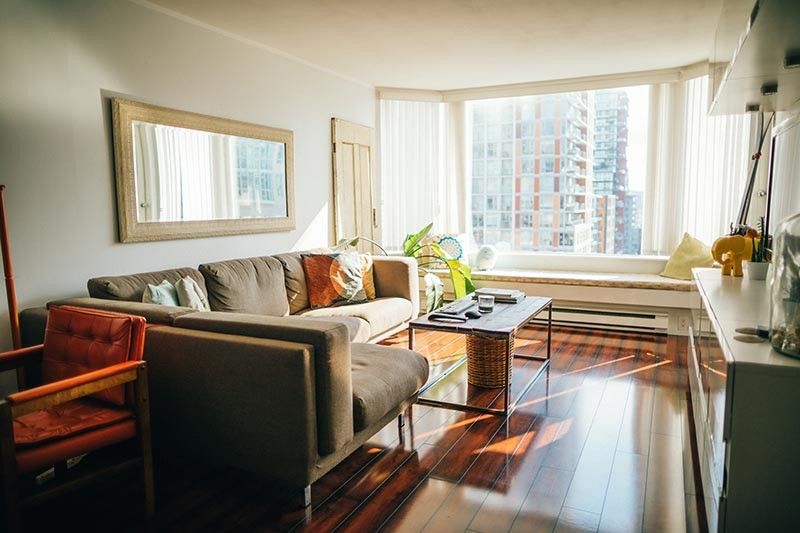 THE Davao City Tourism Operations Office (CTOO) urged the public to look for business permits when renting spaces through home-sharing apps after receiving a complaint of abusive hosts from a foreign national.

In an interview with SunStar Davao, CTOO head Generose Tecson shared a complaint from a certain Scott McCulloch, a Canadian national who booked a condominium unit in the city through the Tripadvisor.

In the email sent to the CTOO, Culloch said he has already paid the total amount for the whole duration of his stay starting from December 1, 2019 until January 3, 2020.

After the earthquake on December 15, he decided not to continue with his stay because of the cracks found on the buildings and asked the condominium owner for a refund but the latter refused.

"Unfortunately, the owner is refusing to grant us any kind of refund, and citing an engineering report from days later that the unit is safe," he said in the email.

"Our issue was never with the safety of the unit, but rather the building as a whole, which we still are not confident is safe," he added.

Culloch also claimed he and his wife experienced money lost during their evacuations and were accused of damaging properties inside the unit.

His wife later found out that the owner of the unit did not have a tourism license.

Tecson said their team is already investigating the incident along with the Business Bureau. The owner was also told to secure the necessary permits, otherwise, his unit will be padlocked.

Tecson said the absence of permits and licenses of these kinds of accommodation makes it difficult for the city to act on.

"It is a problem for the local government because hindi sila nagbabayad ng taxes kasi wala silang business permit. Hindi din natin ma-regulate," she said, adding there are also concerns on the safety and security of the renters.

However, these complaints were not formally reported to their office.

She reminded the public to check the compliance of the space they are renting.

"Make sure that if you are booking in a self-styled accommodation, they do have business permits," she said.

She said they have started putting stickers on the registered host units.

The tourism official bared seven units, out of more than 300 in Davao City listed on AirBnb alone, have secured the necessary permits for self-styled accommodation as of 2018. Two of these units have renewed their business permits and tourism licenses.

Tecson said other challenges they faced are those who rent out their units even though it is prohibited in their contracts and those property managers who are encouraging condo owners to venture into this kind of business.

Right now, CTOO is requesting property management of the condominiums in the city a list of units being leased out as lodging spaces.

CTOO has been urging people venturing in self-styled accommodations to secure permits and licensed since 2018 as mandated by the amended Tourism Code.