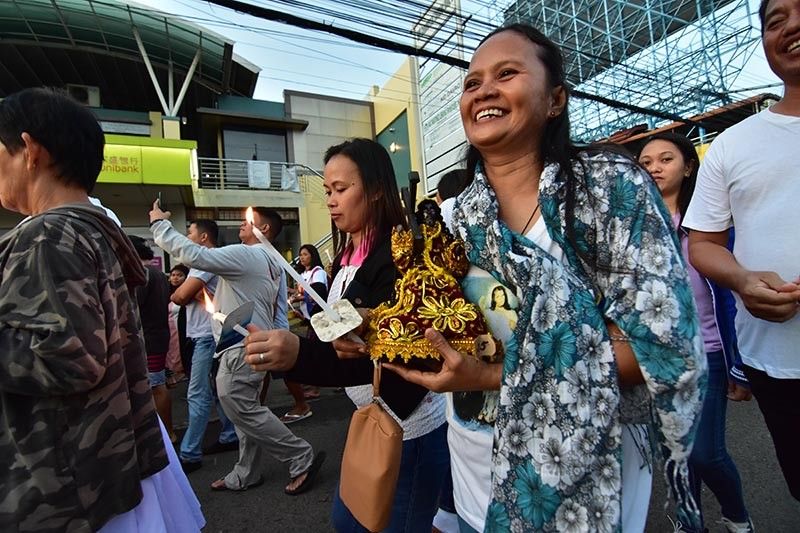 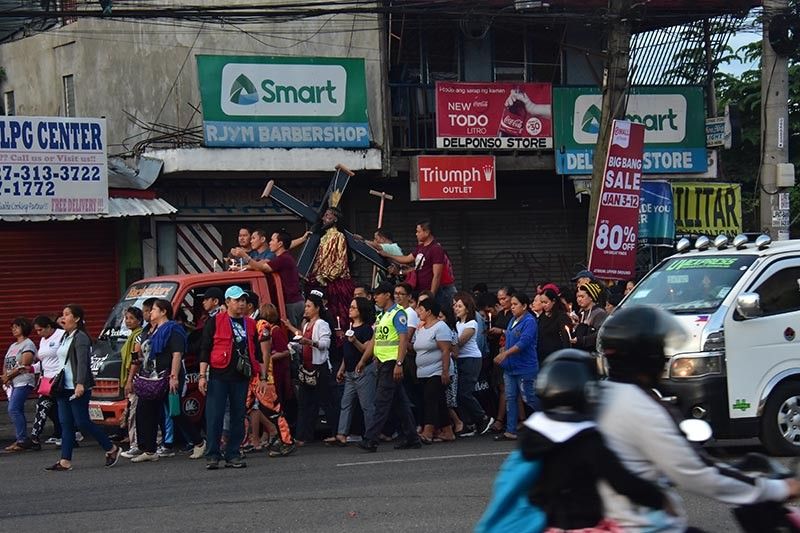 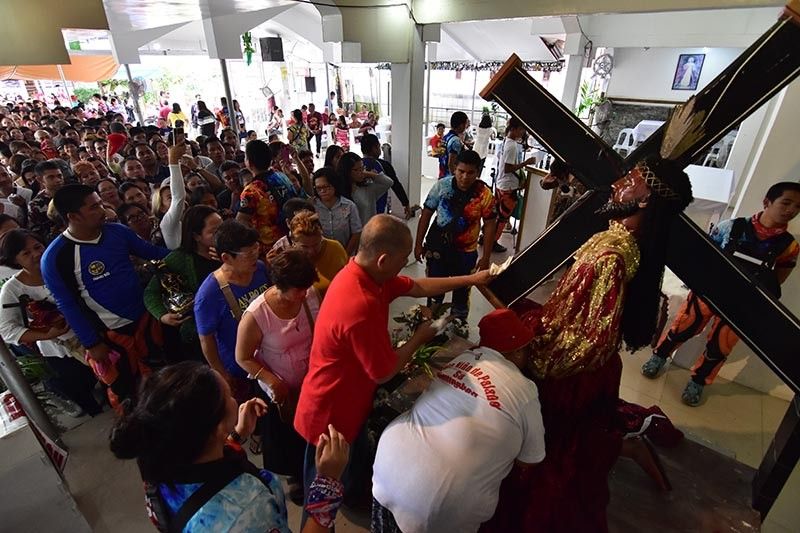 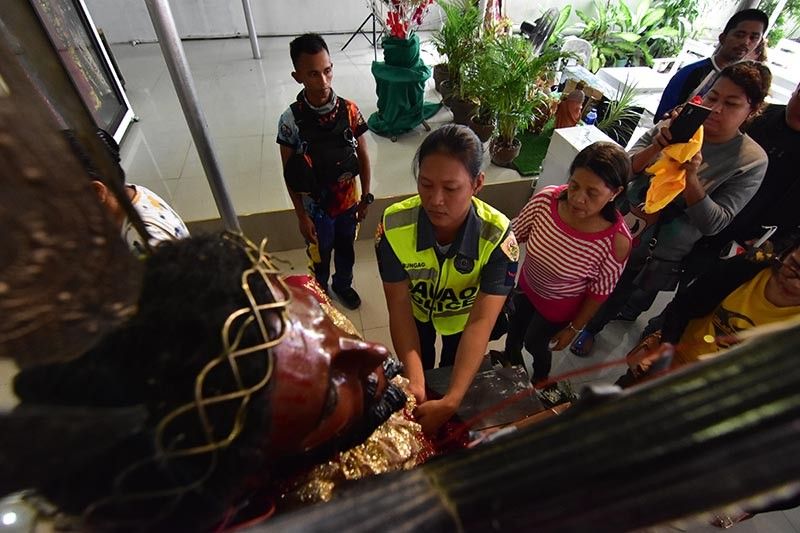 IT MAY not be a river of orange and maroon in Davao City for the feast of Black Nazarene last January 9, 2020 compared to Manila's estimated three million devotees, but still, hundreds of people joined the feast, hoping that their prayers would be answered.

The small village of New Lanzona in Matina, Davao City is known to many Catholics in the city to be the place to go to come January to celebrate the famous feast of the Black Nazarene.

In its small chapel lies the image of the Nazarene where hundreds of devotees all over the city flock every January 9 for the "pahalik sa Poon."

As the years pass, more and more people gather and join the festivities with free food. There was also a medical check-up for the people who need it.

Above are some of the photos during the Traslacion of the Black Nazarene of New Lanzona in Davao City.