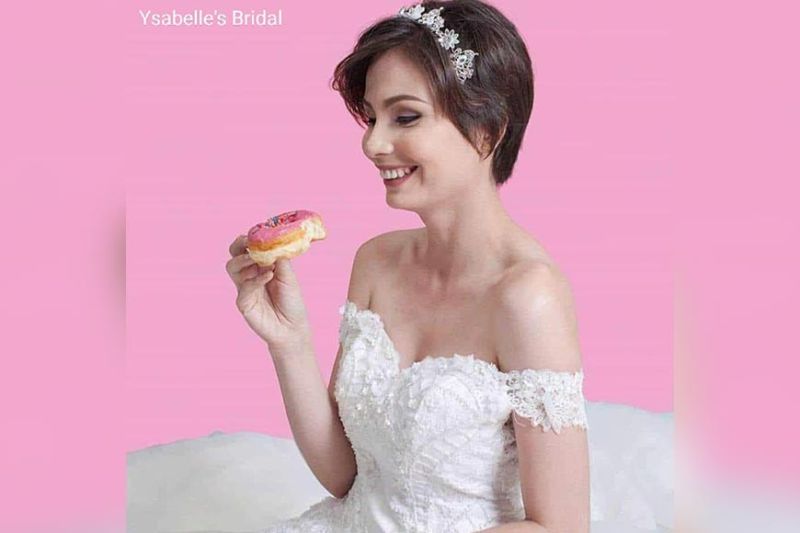 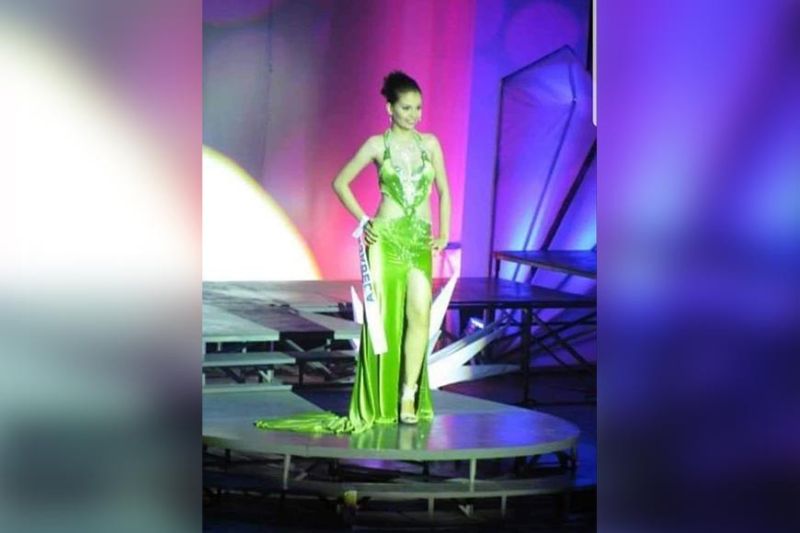 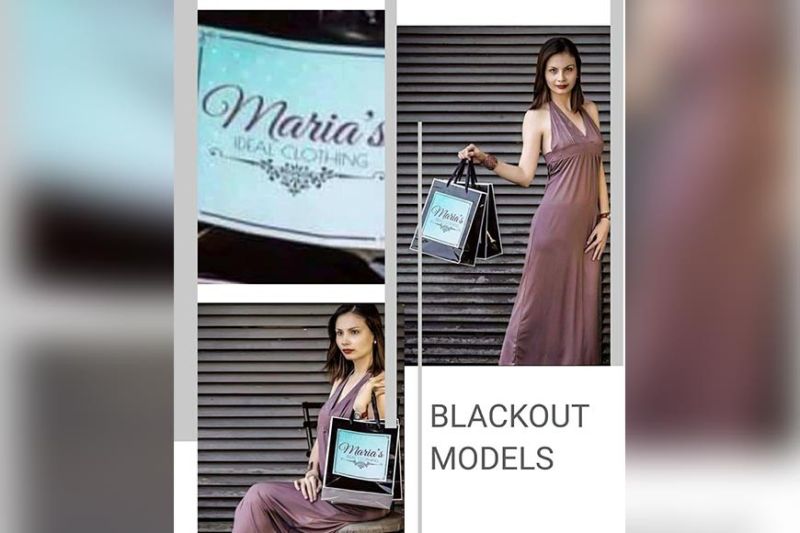 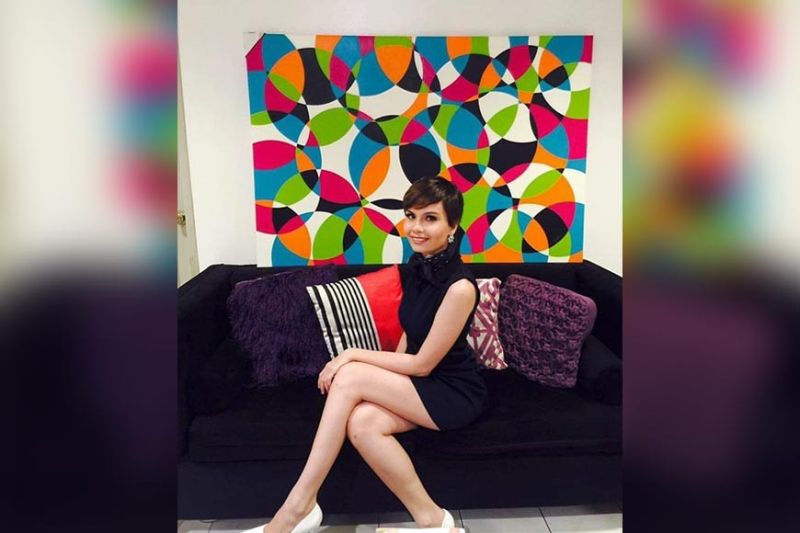 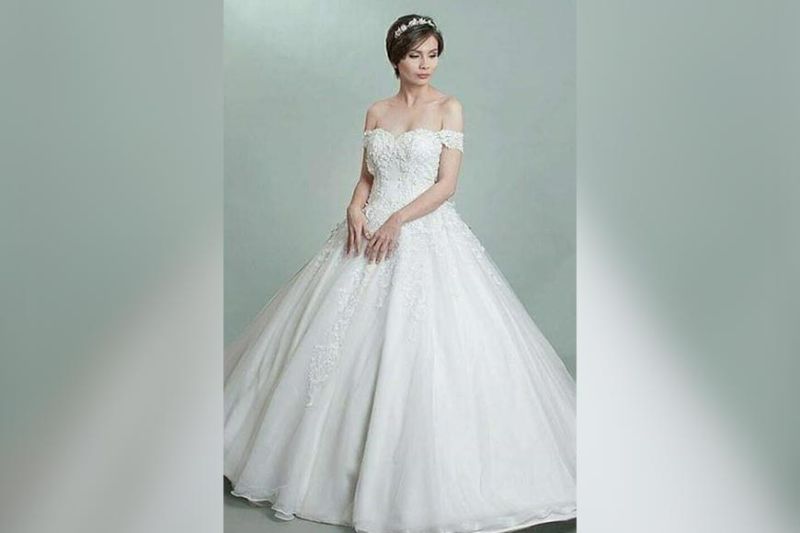 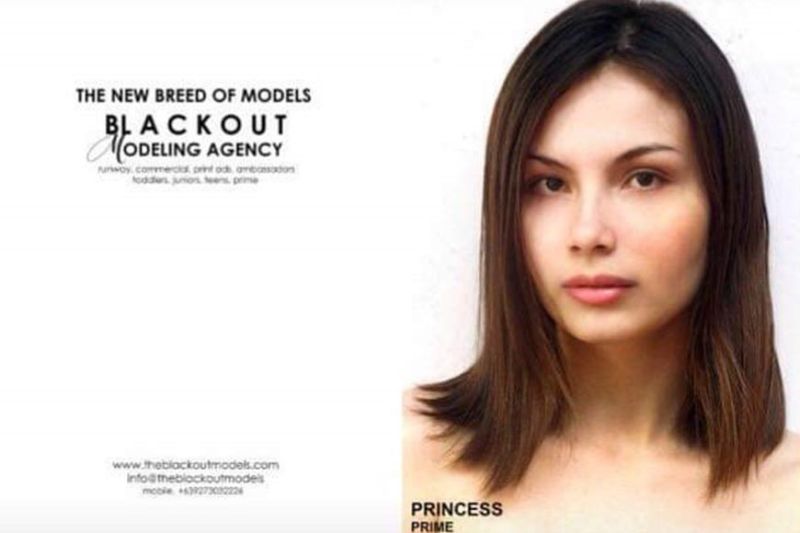 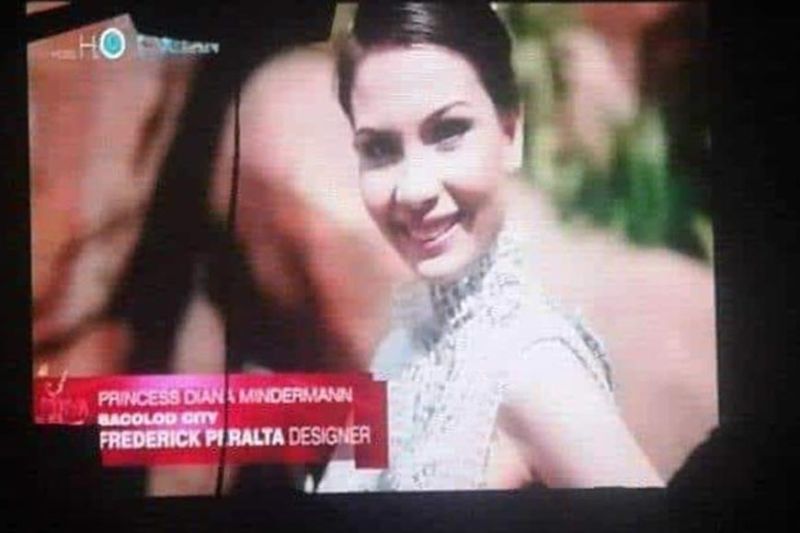 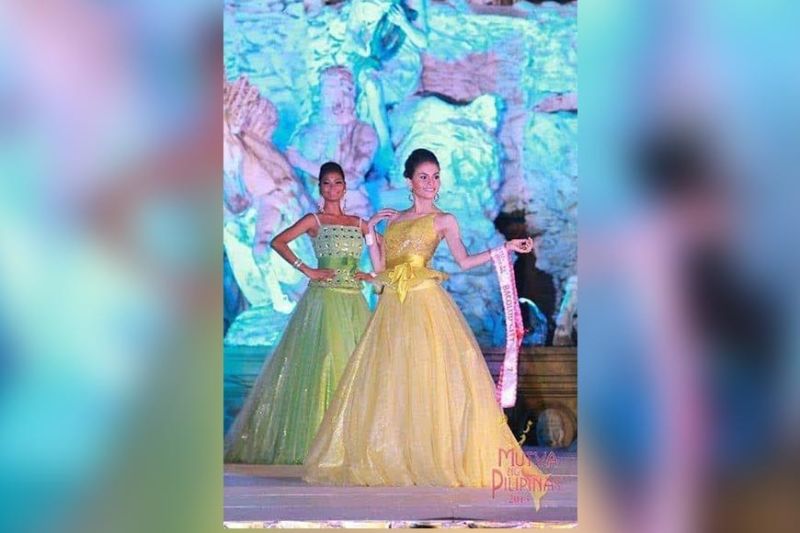 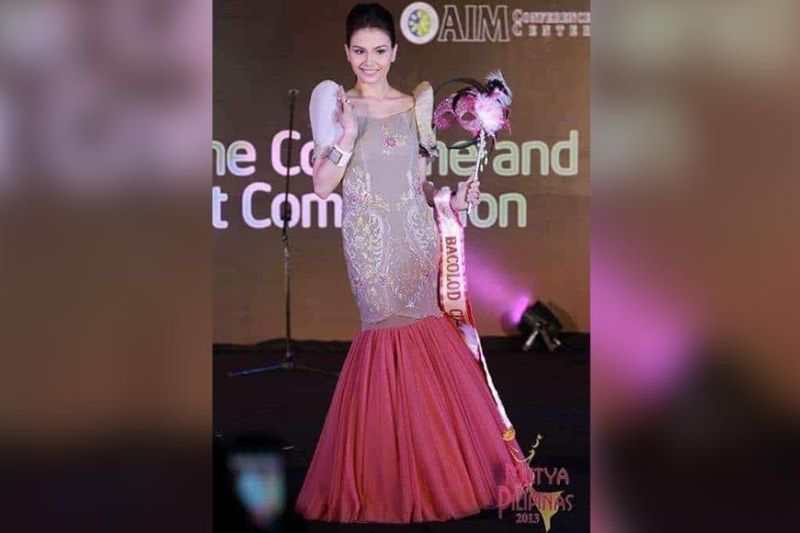 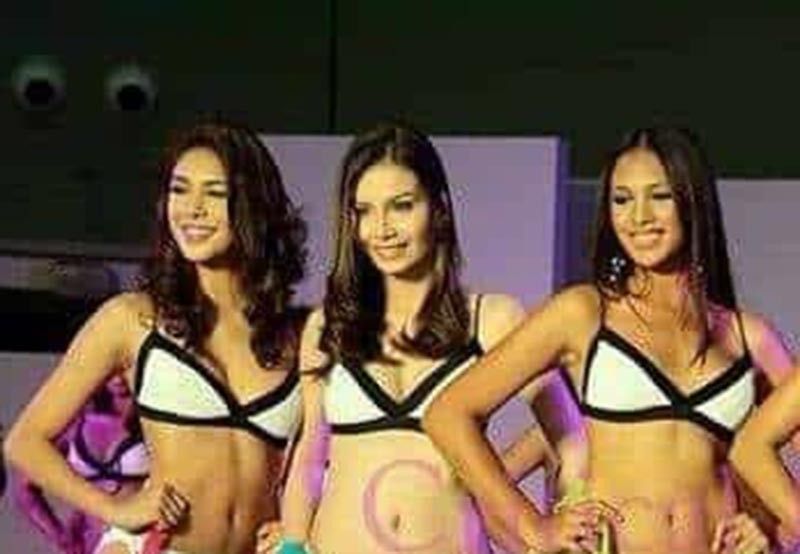 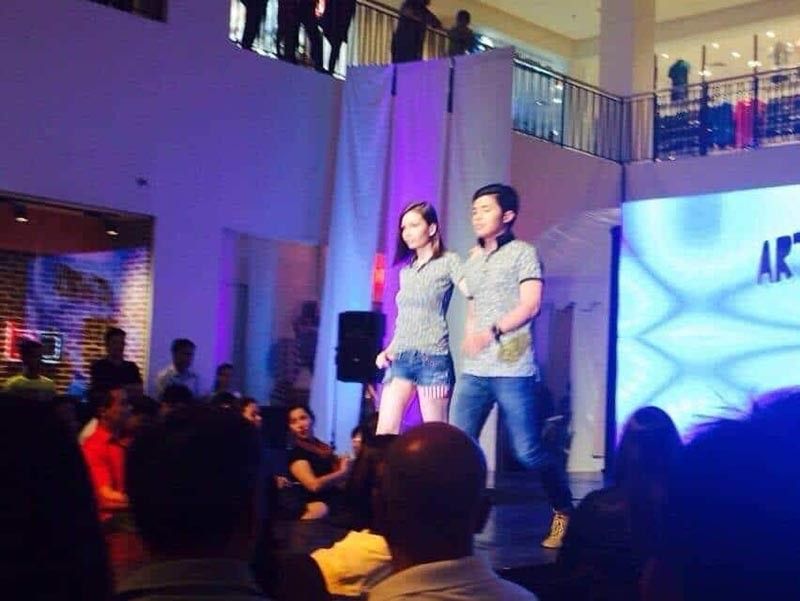 Guinness World Record for the most people on the catwalk. (Contributed photo) 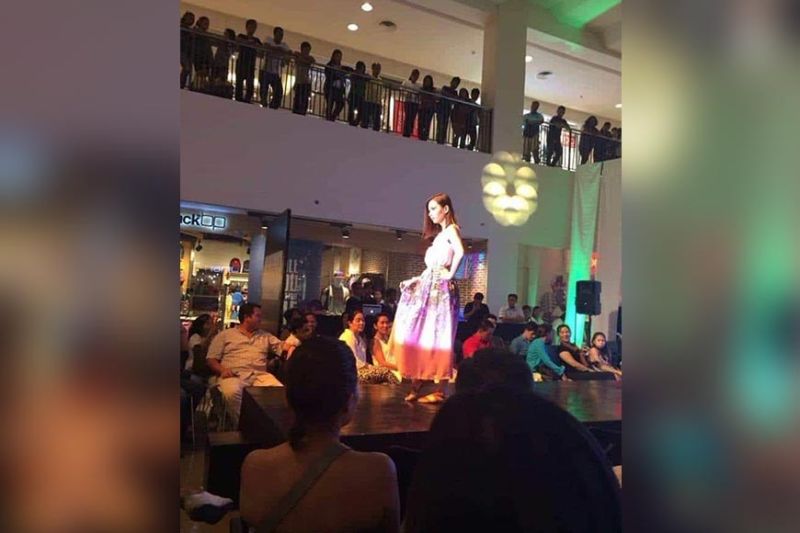 Mindermann was one of the 2,255 models who placed the Philippines in the Guinness World Record. (Contributed photo) 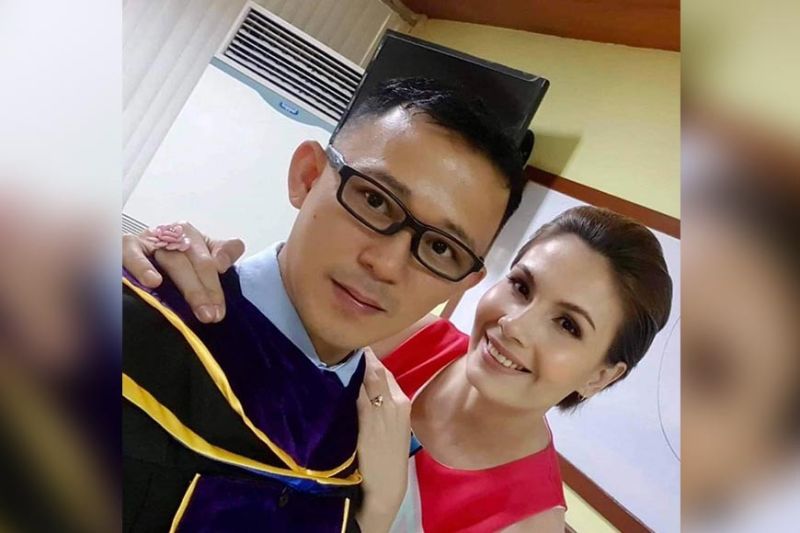 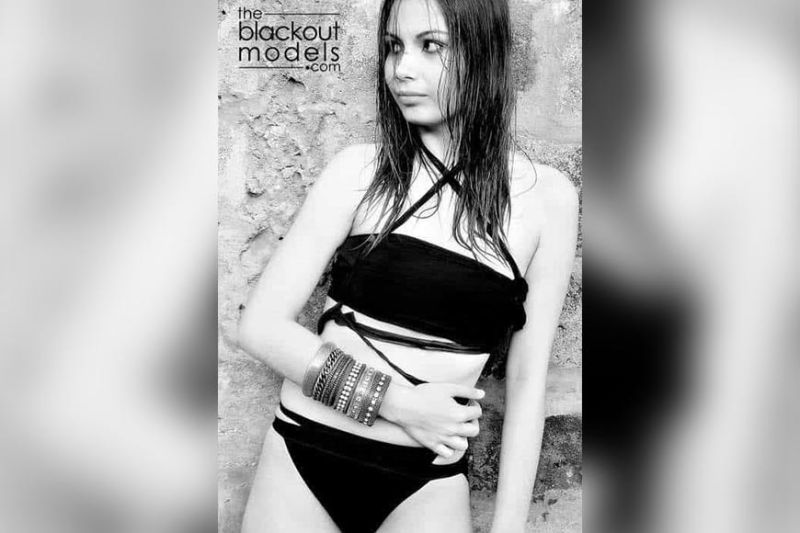 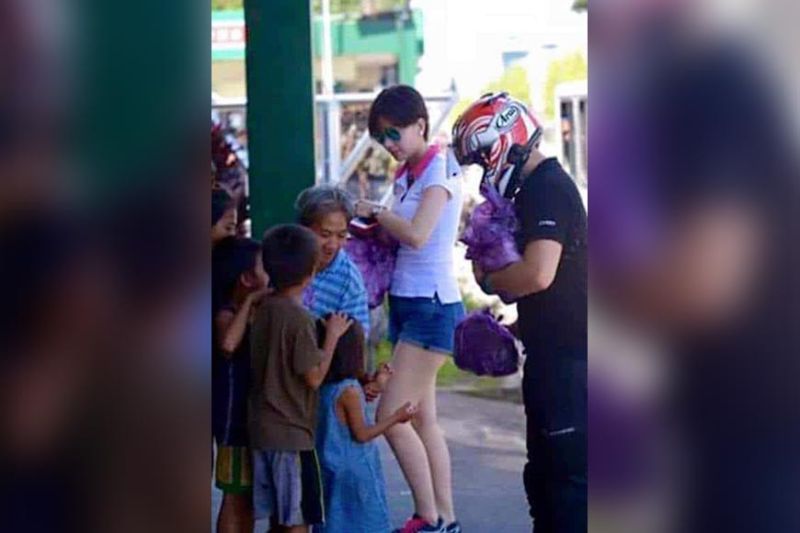 Reaching out to those in need fills the heart with glee. (Contributed photo) 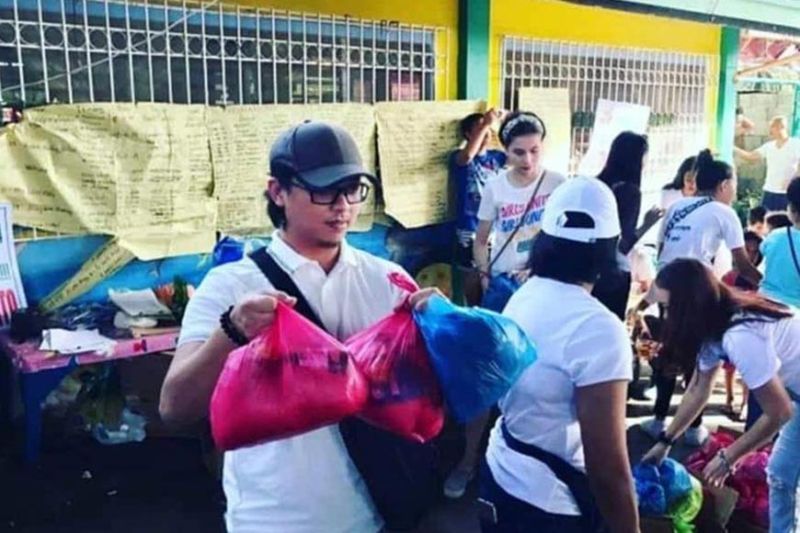 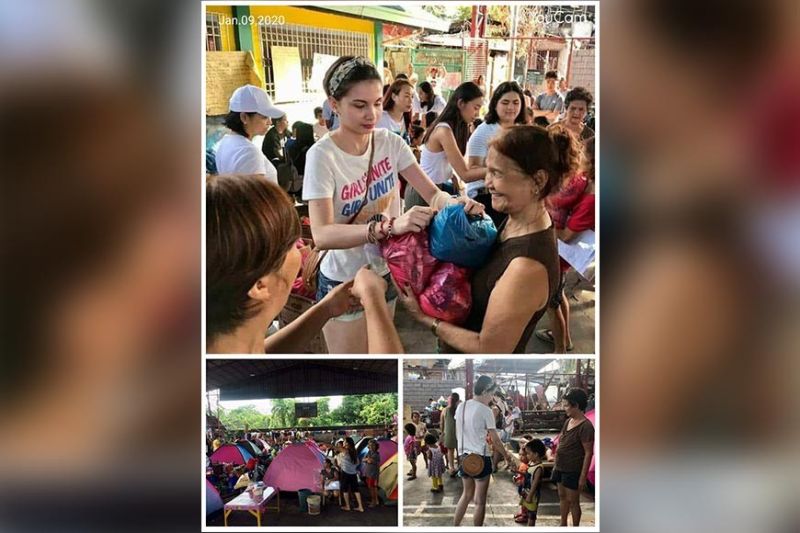 “It’s not who you are underneath, it’s what you do that defines you.”--David S. Goyer (Contributed photo)

NAMED after a British royalty, Princess Diana Mindermann has a heart of gold. More than just her namesake, she devotes her time and effort in outreach programs. She is a firm follower of Khalil Gibran, a Lebanese-American writer, poet, visual artist and philosopher who once wrote that “beauty is not in the face; beauty is the light in the heart”. A beauty with a purpose, she inspires others to also reach out to the needy.

Diana is a half-Filipina, half-German who hailed from Isabela, Negros Occidental. She was raised to be meek and humble, and thus, she grew up to be modest and with low estimate of her own importance.

In 2010, she represented her quiet town of Isabela in the Lin-ay Sang Negros beauty pageant. This paved the way for her to enter the city stage of Bacolod. She then joined the stellar cast of The Blackout Models where she was reunited with her fellow Lin-ay Sang Negros candidates from various cities and municipalities. With her international pedigree, she became one of the most sought-after models in the roster. Under the Blackout label, she modeled for Maria’s Ideal Closet, Ysabelle’s Bridal, Nutri Asia, Derulo Oil, and Dupont among others. In those days, whenever the agency participated in charity events and outreach projects, Mindermann was always first to volunteer.

In November of 2012, Ms. Mindermann was one of the 2,255 models who gave the world the biggest fashion show ever seen. Such daunting task for the Philippines to beat Istanbul, Turkey was achieved with flying colors at the Palm Drive wing of Glorietta Mall in Makati City. The Philippines got into the Guinness World Record for the most people on the catwalk.

In 2013, she finished her Bachelor’s Degree in Information Technology at the University of Saint La Salle. In that same year, she was one of the official Mutya nang Pilipinas candidates, representing Bacolod City.

Currently, she still does modeling on the side from runways to print ads and TV commercials. She is now engaged to her fiance, Enrique Jaranilla III, a criminologist and soon-to-be-lawyer. For 8 years, the two have been activity partners in a multitude of ways. They enjoy target shooting in firing ranges among others. Also, they both love their dogs, which are Alaskan Malamutes and Japanese Akitas. To top it all, they both take delight in joining and facilitating outreach programs for our brothers and sisters who are in need. Feeding, gift-giving to street children, and donation drives for disaster victims are among the activities that Mindermann and her fiancé are involved with.

Indeed, it’s not who we are, but it’s what we do that defines us as persons. Princess Diana Mindermann does not rely on looks, but on actions to exude her beauty. Truly, she is someone we could all emulate. Believing in the essence of the Seven Corporal Works of Mercy taught by Jesus Himself, Mindermann and her fiancé work really hard to fulfill such challenging tasks.