'Lack of emotion and motion play' 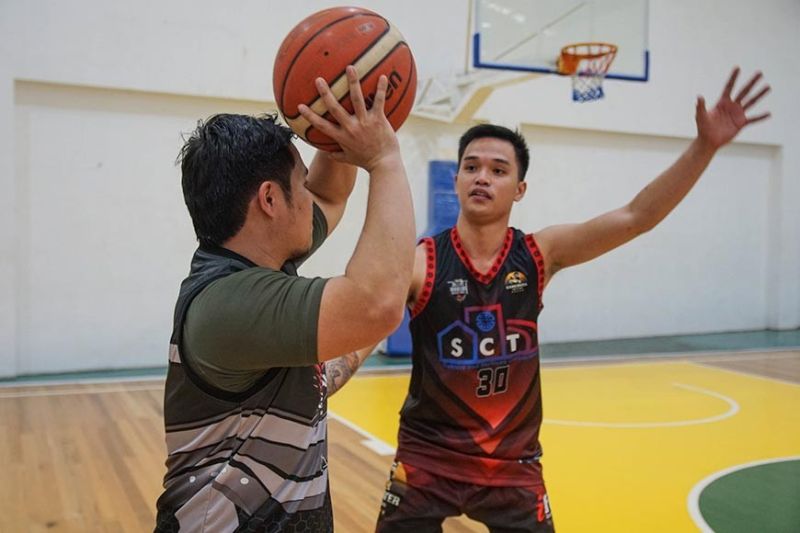 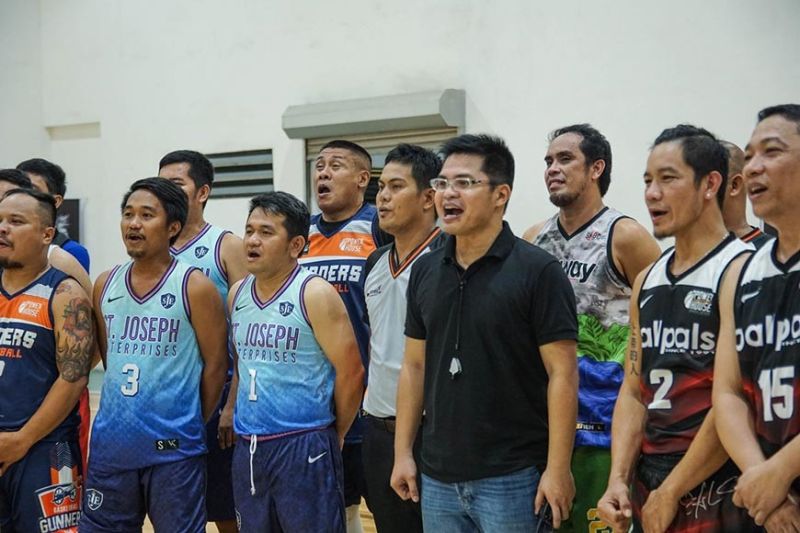 The Stampedes bested the Marvelous Ballers for the Knights Division crown, while the Saviours tamed the COMC Lions for the UBL Division title.

The digitally-driven Power House Sports League has still a long way to go, though league mastermind Gem-Gem Tero observed that Cagayan de Oro basketball is far from being developed.

“As far as the Power House hoopfest is concerned, daghan pa kaayo nga aspeto sa dula and skills sa mga players nga angayan i-develop (there still a lot of aspects of the game and the skills of the players that needs to be developed),” the youthful Tero said.

He enumerated lack of emotional feeling, motion play and confidence to shoot trey as main concerns that must be addressed properly entering the second season of the league.

“Next season we’ll be having an open division for commercial or ‘panalay’ players, though we beg to disagree in using the term ‘panalay’ for the top gunners in Cagayan de Oro,” Tero told SunStar Cagayan de Oro.

(As we reviewed the videos for the maiden season, we observed that probably only one player per team has emotion. Generally, the plays were stagnant. That’s why we encourage motion plays and have three-point shootout so our local talents will get used to shoot from afar.)

“Power House is for digitalization. We are the first to go live in CDO -- offering online streaming services in our games; we are the best in creative postings and stats, and ensure our commitment to do more as we go forward through the leagues. We will bring your nostalgia to life,” Tero added.

“Power House is for community development. We value every player’s story; we want our basketball community to grow not only in skills and wisdom, but also in brotherhood. We aim to be the best local league,” he said.

“The best of your experience. We will remain to stay loyal to our clients and passion, committed to the cause and to the game, and undefeated in every battle we face. We only win or learn,” Tero concluded.