Talaboc is crowned Metba bowler of the year 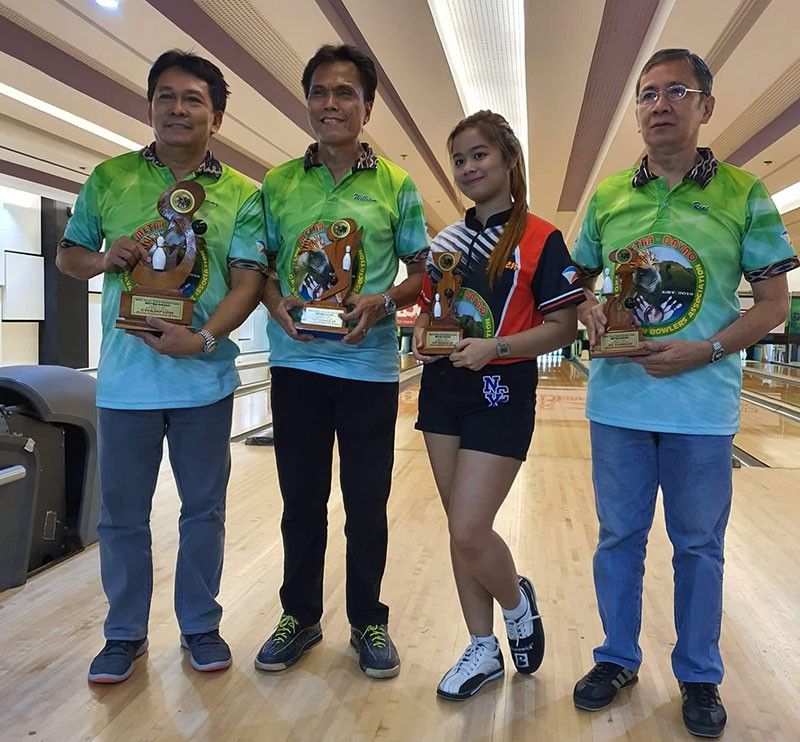 Sammy Talaboc retained his composure down to the last round to capture the Metro Davao Bowlers Association, Inc. (Metba-Davao) Bowler of the Year 2019 title Friday, January 10, at SM Lanang Premier Bowling Center.

Talaboc, who topped the six-game eliminations by hitting a total of 1,186 pinfalls to earn the twice-to-beat advantage in the step-the-ladder finals, rolled over William Galacio, 213-201, in their championship match.

In the eliminations, trailing behind Talaboc were Flores who rolled 1,153 pins in second; Galacio who made 1,150 pinfalls placed third; and Zabat scored 1,103 for fourth.

A total of 12 players competed in the tournament.