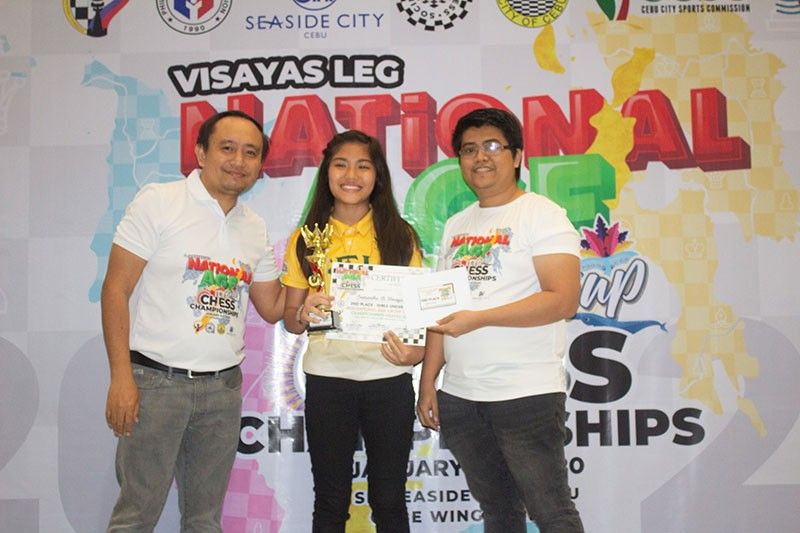 Umayan, a Grade 8 student of Far Eastern University, lost to top seed Quinanola in their fourth round encounter and split point with Sofia Angelique Alcala in the seventh round.

The Dabawenya shared that all her matches were difficult considering that she competed not in her regular category, which is the girls 14-under.

Her feat earned her a spot in the 2020 National Age-Group Chess Championships finals.