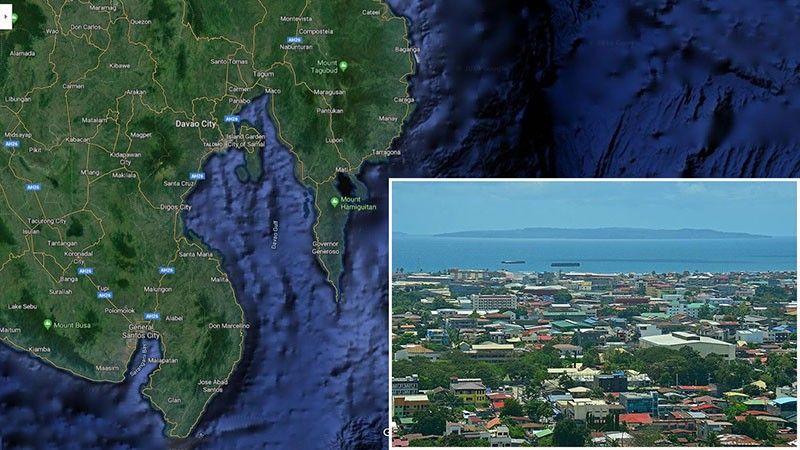 SIX local government units in Davao Region “will move as one” as the creation of the Metropolitan Davao Development Authority (MDDA) is now being pushed by regional executives.

Duterte-Carpio said the metropolitan authority will address different sectors including disaster, garbage, traffic, and infrastructure sectors, which are identified as “common sectors”.

The mayor said they are currently in coordination with the National Economic and Development Authority (Neda) in the initial planning of the MDDA.

She said the council will be calling the Mindanao Development Authority (Minda) to present the Metropolitan Davao Urban Master Plan, which could be utilized for the creation of the authority.

The Master Plan was drafted by urban planner Arch. Felino “Jun” Palafox, which was funded by Minda in 2018, to have a visual incorporation of the proposed metropolitan authority.

Palafox, in a previous interview, said the masterplan is a guide to the city in terms of development in infrastructures and land usage. This would also give more opportunities for cities and other areas to socio-economically grow.

Ungab clarified that the metropolitan authority he is proposing would focus on the socio-economic opportunities for the region.

Unlike federalism, Ungab said having a metropolitan area will be an ideal contributory government set-up in providing socio-economic equity, as it is much easier and would not need to undergo several consultations and debates.

“One of PRRD’s (President Rodrigo Roa Duterte) main agenda in 2016 is federalism. But I believe that mauubusan na ng oras (time is running out). The process of amending the constitution is a long process,” the House representative said.

He said Article X, Section 11 states, “The Congress may, by law, create special metropolitan political subdivisions, subject to a plebiscite as set forth in Section 10 hereof.”

Also, “the component cities and municipalities shall retain their basic autonomy and shall be entitled to their own local executive and legislative assemblies. The jurisdiction of the metropolitan authority that will thereby be created shall be limited to basic services requiring coordination.”

Duterte-Carpio, meanwhile, admitted that while a legislative bill must be filed in Congress, she said the process would take time.

The city mayor said they will elevate the proposal to the Office of the President to issue a Presidential Proclamation for its creation.

Meanwhile, she said they hope MDDA will be enacted and implemented in 2022.