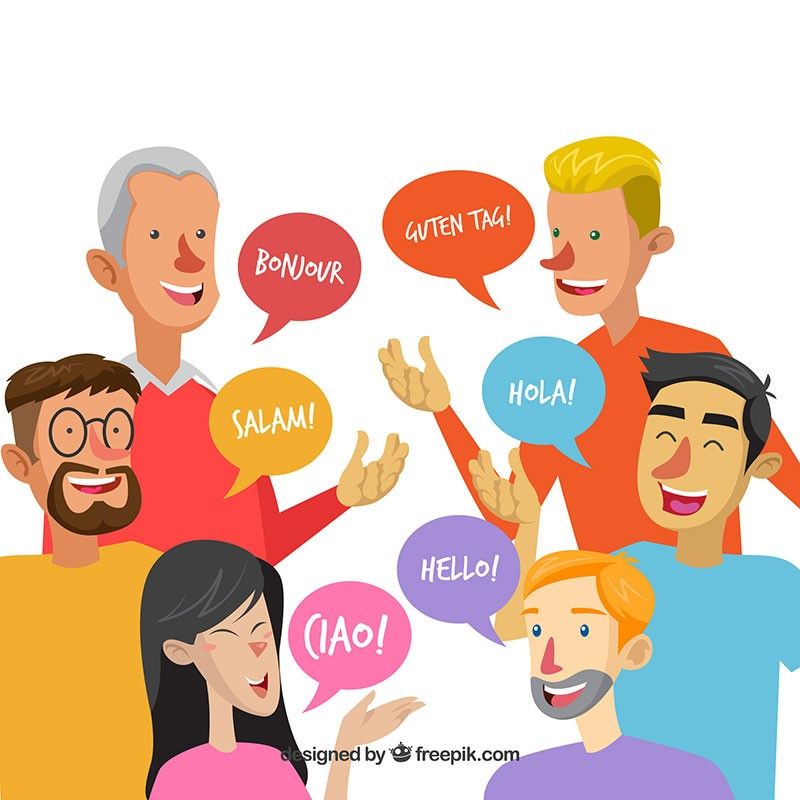 WITH distances between people constantly shrinking thanks to technology, it is time to consider learning another foreign language.

You might think that it is enough to know English, Filipino, and our languages. It is indeed enough, if you only focus on local and national.

Sure, English is used in the international arena, with most news sites publishing their news in the language.

But with China getting more exposure and attention from the world not only for its economy but also for its military, and the popularity of K-Pop continuing to increase among non-Korean listeners, it is time we expand our knowledge beyond our local and national borders.

There are some things that are lost in translation, which will inherently change the meaning of the sentences written on paper.

Translation can never be 100 percent accurate and sometimes this becomes the reason why some people misunderstand what someone is trying to tell the media.

In other words, I’m of the opinion that learning a foreign language will help people compare and contrast things to give them a better understanding of what they are trying to say or read.

Sure, it takes time to learn a language to proficiency, but the long-term rewards to be gained will make up for the hours of studying dedicated to learning it.

Also, this will directly enhance both your knowledge English, Filipino and the dialect/dialects you speak because in learning a foreign language, you learn its grammar which you will compare to your own language.

So if you want your time to be productive, then learn a language. It’s better than smoking or drinking. (Floyd Jhon S. Caballero)