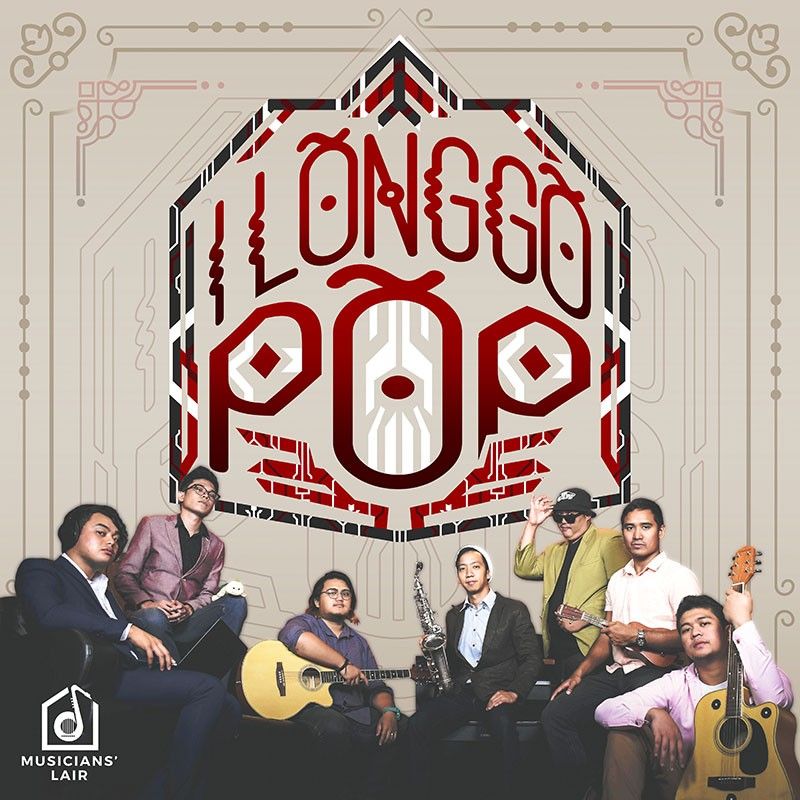 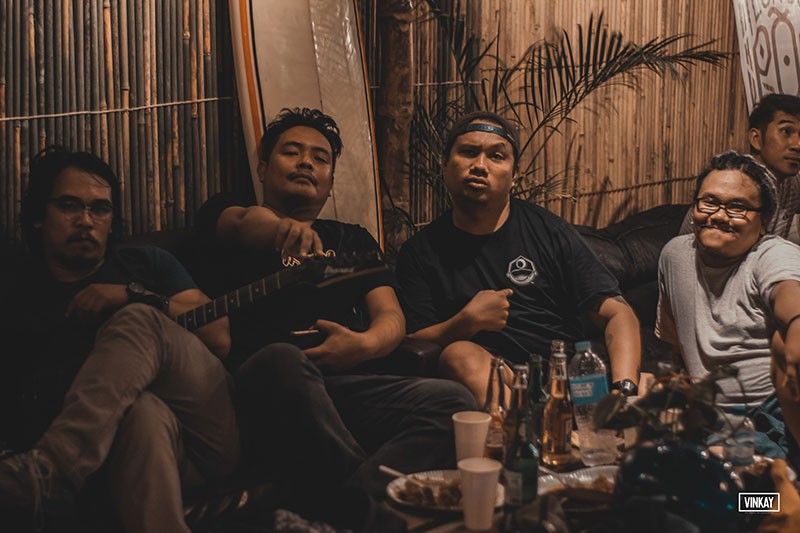 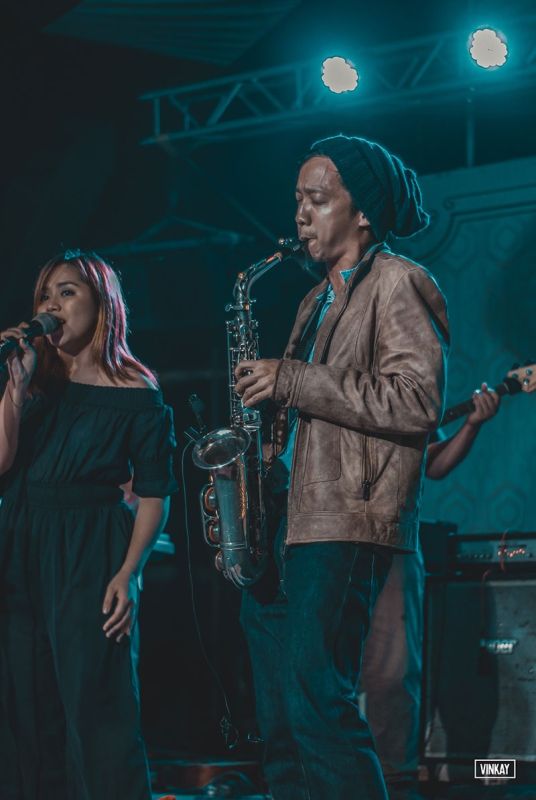 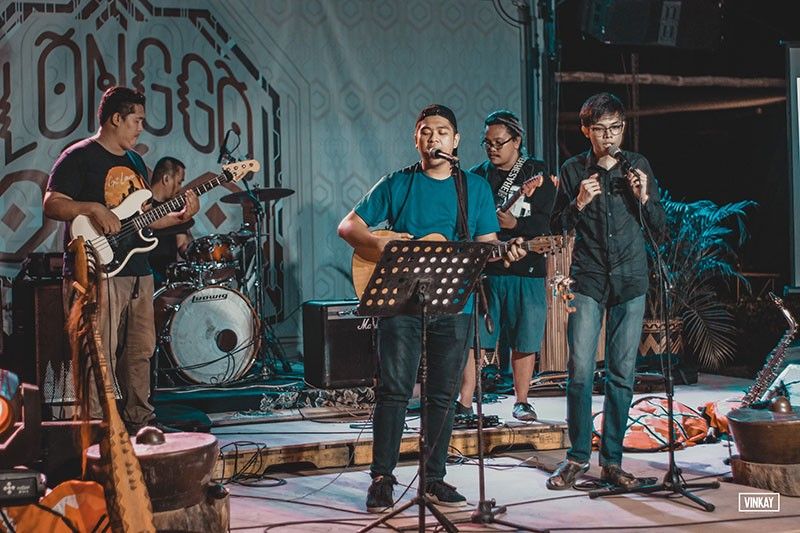 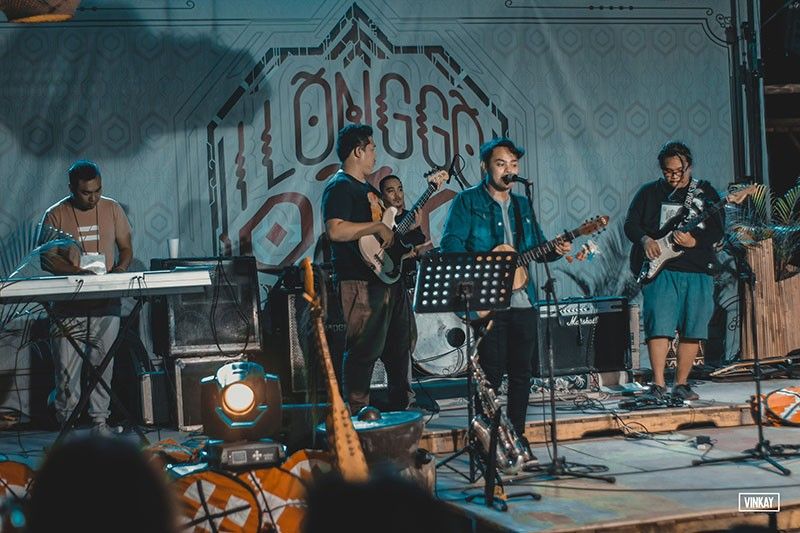 YOU might have heard of the pop songs in Tagalog written and sung by popular singers and composers in Manila. Recently, Cebu City also made mainstream Visayan Pop that talks about love, motivation, and even comedic stories.

But just late last year another regional language decided to also make a mark in the music industry of the Philippines with the main goal of inclusivity and diversity – the Ilonggo Pop. Ilonggos originate in Iloilo in the Visayas. Their primary language of communication, Hiligaynon, is also spoken by people from Negros. History tells us that the national government call on to Filipinos in Luzon and Visayas to try their luck in living in Mindanao.

In an essay by Cynthia Nograles Lumbera titled The Settlement Town published on the book The Davao We Know, she wrote how in the 1930’s young adventurists and risk takers originally from parts of Luzon and Visayas decided to settle in Mindanao following the offer of the government. Mindanao then has a vast fertile land, the government’s solution to the “agrarian unrest” in Luzon back then. And that’s basically the story of how Ilonggos ended up in Mindanao specifically in what is now called South Cotabato and other neighboring provinces.

Koronadal City, South Cotabato is but a humble but progressing city where people know each other. You can go to the market or the mall and you will come across some familiar faces – perhaps someone you went to the same high school with or a cousin’s friend.

Everyone knows that when a city truly progress, the arts and culture follow. Koronadal City is used to having band gigs and singing contests. But little did everyone know that lurking in the minds of these band members is a musical concept so promising it may turn the people’s attention to Hiligaynon in a beautiful way.

It is in this very same city where Ilonggo Pop stemmed from the rich minds of the local musicians up to the music-sharing platform Spotify where everyone worldwide can listen to. How did that happen?

Where it all began

In the middle of 2019, another Philpop Bootcamp Mindanao Leg was held in Tagum City. It is a workshop for starting composers where they are mentored by some of the veteran musicians in the Philippines such as Ryan Cayabyab and Gary Granada among many others. XT on Sax, a saxophone player from Koronadal City playing for the band Matcha, was among the participants lucky enough to be selected. For days, they were under the tutelage of these musicians they consider as music gods. In an interview, XT even kid how the bootcamp was a privilege that he felt like the gods like Cayabyab actually went down the earth to mingle with them mortals and teach them the art of music and songwriting.

But from this workshop, XT was especially inspired of his fellow participants who chose to sing and write their songs in Bisaya. He thought he could also do that. He knew Koronadal-Hiligaynon by heart. He could write a song or two with that language like how his new Bisaya friends did it, too.

And so, on the way home from the workshop he was already working on a melody in mind which he immediately played on the piano when he arrived at the Musician’s Lair.

The Musician’s Lair is a well-arranged, sound-proofed room with a piano, a few saxophones, and other instruments kept on the sides.

With the release of various newly-written Hiligaynon songs, XT gathered his Ilonggo musician friends in a group chat and discussed what Ilonggo Pop envisions.

Among those included in the group was NatNat, a lanky-looking but very energetic young guitarist. He greets people with “Nice ka!” sometimes a high five. Before he was informed of the entire Ilonggo Pop plan, he was unemployed wanting to focus first on creating music before he decide to come back to a job. And so the offer to contribute an original song was a perfect timing for him.

Although he speaks Hiligyanon, the Koronadal way, he found it challenging to actually write a Hiligaynon song and the topic he could play around with. The Hiligaynon words he knows are mostly conversational and he would sometimes consult his mother for some linguistic problems he would face along the way.

The opportunity to contribute his original song was likewise a perfect opportunity for Don Flores. He was then having a crisis on what he should do with his life as the law school he was going in in Digos City temporarily closed down because of the damage from the recent earthquake. With no particular direction, he found himself back to music again, his first love. And so his song Ara Lang Ko ‘Di was created.

He said he wanted to remind the listeners of the agape love that God has for everyone. The beautiful thing about Ara Lang Ko ‘Di is that it can be an all-type-of-love kind of song. If not for the revelation of Don, the song can actually be romantic love or a parent’s love. It speaks of God’s love but it’s not preachy in the negative sense of the word.

The richness of Hiligaynon

When XT recorded his second song Buy-an, he looked for singers whose voices would fit the melody of the song. He decided to go with Mau Ria and Ferdinand Aragon, both Bisaya-speaking singers who are not, in anyway, fluent in Hiligaynon. XT was smiling when he recalled how the long-distance recording involved him singing and teaching Mau Ria and Ferdinand the proper pronunciation of certain Hiligaynon words. They learned while they sang. It was a beautiful but not an easy journey.

XT also recalled how he was careful of the Hiligaynon words he would use and would sometimes consult a Hiligaynon dictionary to be accurate. But XT and his friends are also aware that their first listeners are from Koronadal and so they prioritized the Koronadal way of Hiligaynon as it would sound more genuine and natural on their end.

“Gusto namon nga ma-inspire man ang mga Ilonggo sa Bacolod kag sa Iloilo nga magsulat man in Hiligaynon for diversity of the music scene. (We want to inspire Ilonggos from Bacolod and Iloilo to also write in Hiligaynon for the diversity of the music scene),” said XT, adding that they hope this Ilonggo Pop will fuel people’s interest to songs written in regional languages.

Marvin Blue Corpus’ Na-feel Mo Man has a modern take on the Ilonggo Pop as he incorporated English words to his sentences. Natnat, Don, and XT agreed that this is only fitting with the subject matter of the song addressed to a much younger audience. Marvin also served as the song engineer for all the first six songs Ilonggo Pop released.

On January 17 they are set to release two songs titled Asta Sa Asta and O Dios. On the 24th they will be releasing Sulo and Nonoy sa Alunan. On January 25, the entire Ilonggo Pop album will officially be released on Spotify and YouTube. “Ilonggo Pop is also expected to perform in the MinPop 2020 Music Festival which is from January 31 to February 2 in Davao City.”