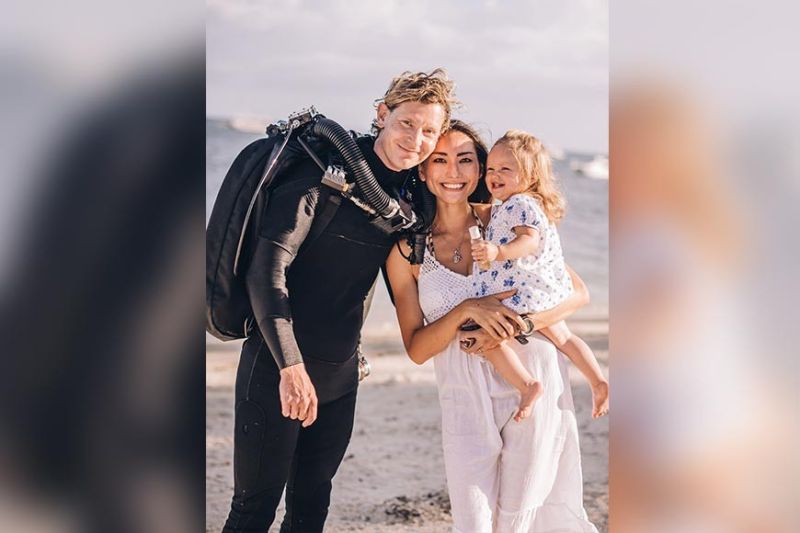 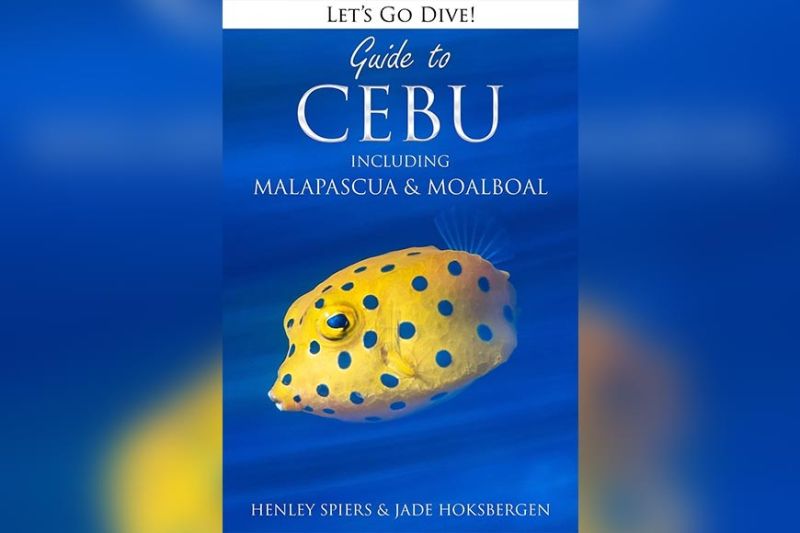 FOR most people, diving is one of the most exciting activities to do during the summer. But for some, like Jade Hoksbergen and Henley Spiers, diving has become an important part of their lives.

Hoksbergen and Spiers are both underwater photographers as well as journalists for international diving magazines. They are also ambassadors for diving gear brand Fourth Element and are regular speakers at the Asia Dive Expo.

“Cebu will always be a special place for us. It is not only where we met, but also where Jade grew up from at the age of seven. It felt like a natural decision to write a guidebook about diving in ‘our backyard,’ our home, Cebu,” Spiers said.

Hoksbergen and Spiers shared that it has always been their goal to publish a book of their own, one that centers mainly on Cebu. According to them, their decision to make the book was finalized last November 2018 and took them roughly seven months from start to finish to complete it.

“There were currently no books written with the exclusive focus of diving in Cebu. Sure, there are guidebooks about diving and snorkeling in the Philippines. But even then, the last one published was over 10 years ago,” they said.

While making “Let’s Go Dive: Guide to Cebu,” the couple said they also consulted with Cebuano diving experts such as Bo Mancao, an internationally acclaimed underwater photographer, writer and diver.

But creating content for a book can be challenging, especially if one has to travel with a toddler.

“’Let’s Go Dive: Guide to Cebu’ was a family project. We traveled with our one-and-a-half-year-old daughter Apolline, road-tripping through Cebu visiting one location to the next to create content for the book,” Hoksbergen and Spiers said.

They also narrated how they had to juggle between work and parenting.

“We took turns to dive and turns to babysit. After a long day of diving, we’d put Apolline to sleep. And then once she was asleep, we’d review the photos we both took during the day. We’d also take turns to write. One would write or edit photos, the other would entertain Apolline,” the couple said.

Despite these circumstances however, Hoksbergen and Spiers said they worked together as a family throughout the creation of their book.

They said they hope “Let’s Go Dive: Guide to Cebu” may not only inspire Cebuanos to appreciate marine life, but to also protect the world’s natural resources.

“Cebuanos live in a goldmine for natural beauty. In this sense, Cebuanos have a lot to lose in the face of climate change and pollution. The Earth is suffering, and Cebu is no exception,” the couple said, adding that those from the marginalized sector will be the first feel the effects of pollution and will be hit the hardest.

Hoksbergen and Spiers also stressed the need to make room for educating people on responsible waste management and disposal, the harmful effects of plastic pollution in the world’s seas and toward human health.

“Cebu is already taking baby steps in solving its plastic problem. Last June, we saw the opening of Plastic Barter Store, where people can trade plastic waste for donated commodities like food, clothes and toys, among others,” they said.

“The plastic waste is then used to produce eco-bricks which can be used as a ‘green’ alternative to hollow blocks for construction. Initiatives like this really do provide hope for a better future for our children,” the couple added.

Officially endorsed by the Department of Tourism, “Let’s Go Dive: Guide to Cebu” can be brought from stores like F8, Diver’s Point, and Scotty’s Shangri-La. They can also be bought in Kasai Village in Moalboal, Evolution in Malapascua and Dive Spot Asia in Boljoon.