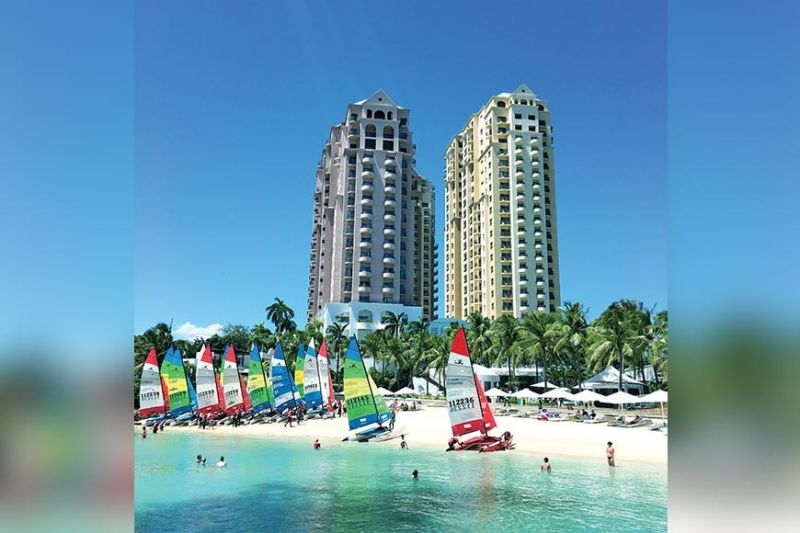 LEVELING THE PLAYING FIELD. Hotels and resorts in Mactan Island are said to be enjoying full occupancy. This is in contrast to the low bookings observed by hoteliers in Cebu City amid the approaching Sinulog Festival. The Lapu-Lapu City Tourism Office says it will push for the registration and accreditation of tourism enterprises, including Airbnb properties, in compliance with the Tourism Act of 2009. (Sunstar File)

TO LEVEL the playing field in the accommodation sector, the Lapu-Lapu City Tourism Office is pushing for the registration and accreditation of tourism enterprises, including properties under the home-sharing platform Airbnb.

In the first quarter of 2020, Lapu-Lapu City Tourism officer Edward Mendez said they will work with the Lapu-Lapu City Council in crafting an ordinance to properly monitor the accommodation businesses in the city.

Such measure will be called Register and Accredit for Tourism Enterprise-Database Program Plus (Rated DP+).

“It is the registration of primary and secondary tourism enterprises in Lapu-Lapu City as mandated in the Republic Act 9593 or the Tourism Act of the Philippines,” he said during the third Kapihan sa Mactan on Friday, Jan. 10, 2020.

He said these properties must secure a Tourist Compliance Certificate first before they will be given a business permit.

In early 2019, the Department of the Interior and Local Government (DILG) reiterated the implementing rules and regulations of the Tourism Act of 2009, indicating that primary tourism enterprises (PTEs) such as hotels, resorts, inns and other accommodation establishments are required to secure accreditation from the Department of Tourism (DOT) for issuance of the license or permit to operate.

“Local government units have to ensure that all PTEs have complied with and have obtained DOT accreditation before operations,” the DILG memorandum said.

The DOT accreditation is a certification issued to tourism enterprises after having complied with the minimum standards for the operation of tourism facilities and services.

Meanwhile, hotels and resorts in Mactan are enjoying full occupancy, according to Mendez. This is in contrast to the low bookings observed by hoteliers in Cebu City amid the approaching Sinulog Festival.

Hotels in Cebu City are recording low occupancy due to the intense market competition and the proliferation of Airbnb properties that are slowly eating up their market share. Despite its growing popularity, the home-sharing platform is facing varying forms of treatment over its operations because of legal issues such as pricing and taxes.

In the Philippines, however, the DOT has yet to impose an accreditation system for Airbnb operators but in October 2019, the DOT said it is looking to regulate Airbnb facilities.

Tourism Secretary Bernadette Puyat was quoted in a report as saying that her agency was instructed by Sens. Richard Gordon and Nancy Binay to draft a law regarding Airbnb.

Puyat also said the regulation of Airbnb can also be accomplished through local ordinances.

The Philippine Hotel Owners Association has already lobbied with the DOT to apply an occupancy tax on Airbnb hosts because they feel Airbnb locations pose unfair competition for hotels. (JOB WITH KOC)