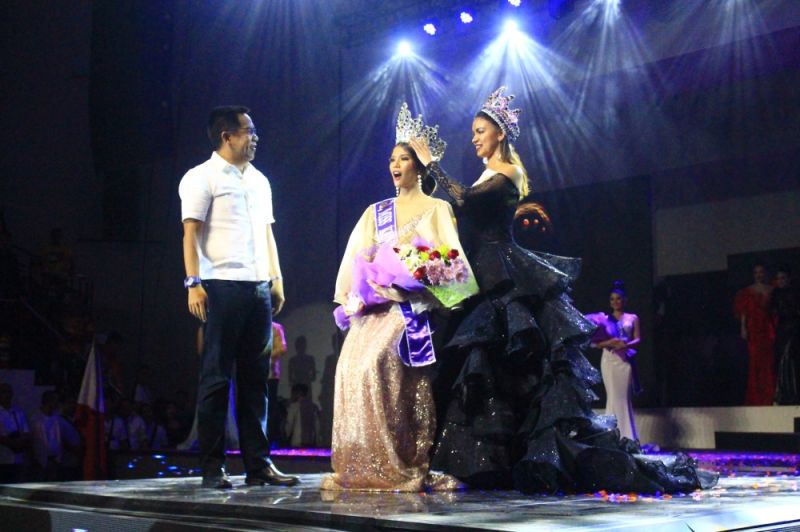 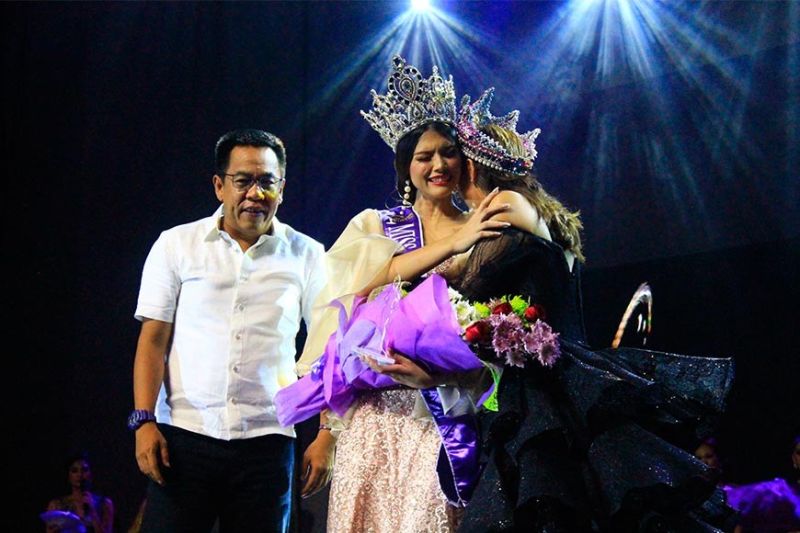 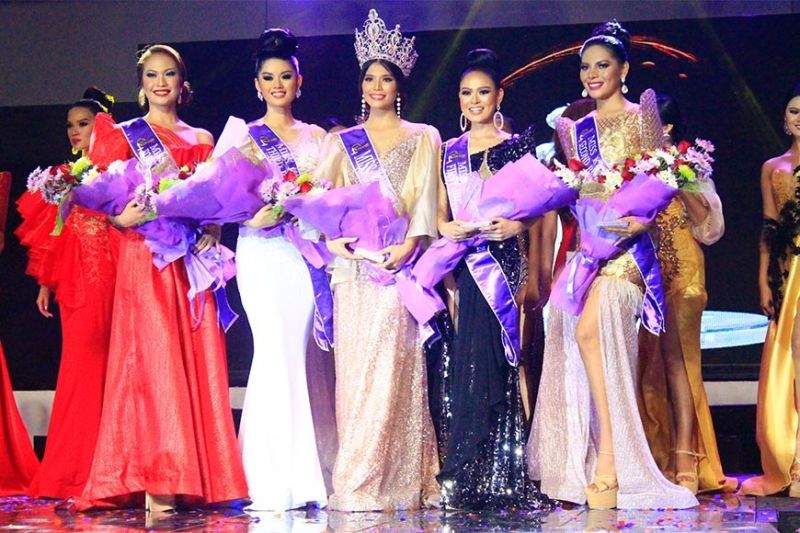 ISOBEL June Teaño of the municipality of Opol was crowned as Miss Kuyamis 2020 last Thursday, January 9, at the El Salvador Gymnasium in Misamis Oriental.

“Actually, it didn't sink in but I'm so thankful. It’s always God. I just really enjoyed the show and no matter what happens as I pray to Him that whatever happens in this competition, I'm so thankful,” Teaño said

The beauty queen from Opol also expressed her gratitude to her mother, who was her anchor and inspiration as she went on her journey in the pageant, and to Provincial Governor Yevgeny Emano for giving her the chance to be a part of the competition.

As the Miss Kuyamis 2020, Teaño, who is a first year college student taking up Tourism Management, said she will pursue her plans for her advocacy which is solo parent support.

She also added that if given the opportunity, she is willing to represent the province in the national stage.

Apart from winning the crown, Teaño also won the Best in Swimsuit and Best in Evening Gown awards.

Esel Mae Pabillaran of Lugait, who is also the Best in Panel Interview and Miss Congeniality awardee, was first runner up; Sheena Mae Balansag of Talisayan, who won the The Face of Le Rouge award, as the second runner up; Samantha Pauline Feranil of Gingoog City, who got the Best in Kuyamis Festival Attire, Smart Texters' Choice and Globe Texters' Choice awards, as the third runner up; and Veronica Yvette Valdez of Alubijid as the fourth runner up.