A sweet fix from nipa palm 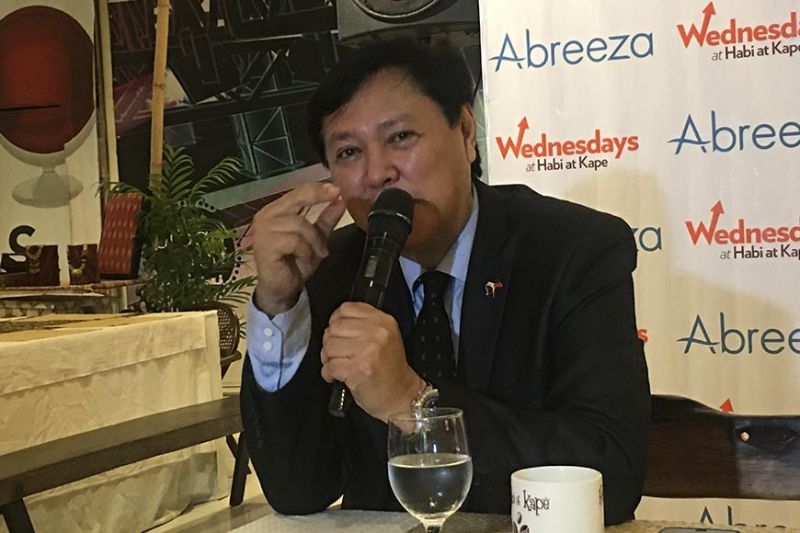 Foundation for Rural Enterprises and Ecology Development of Mindanao, Inc. (Freedom) executive director Antonio Peralta shares their plans to expand their nipa palm sugar production in the Bangsamoro Autonomous Region for Muslim Mindanao (Barmm) in a press conference on January 8, 2020. (Photo By Roberto A. Gumba Jr) 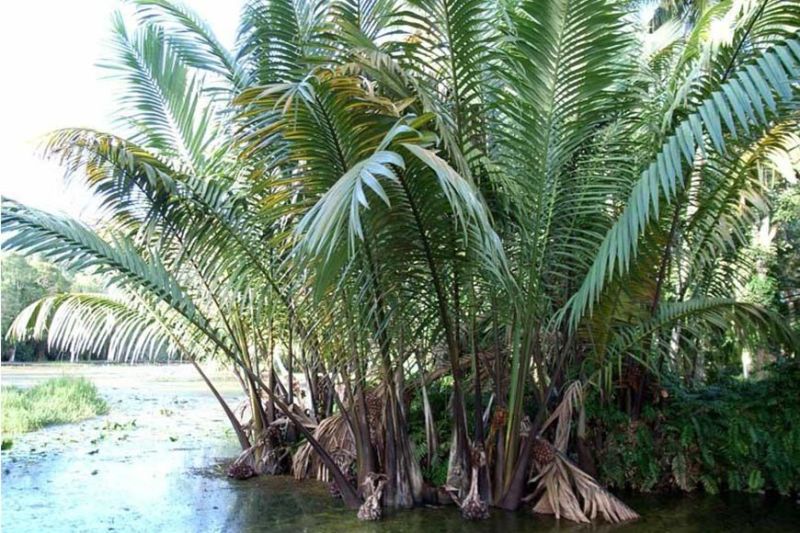 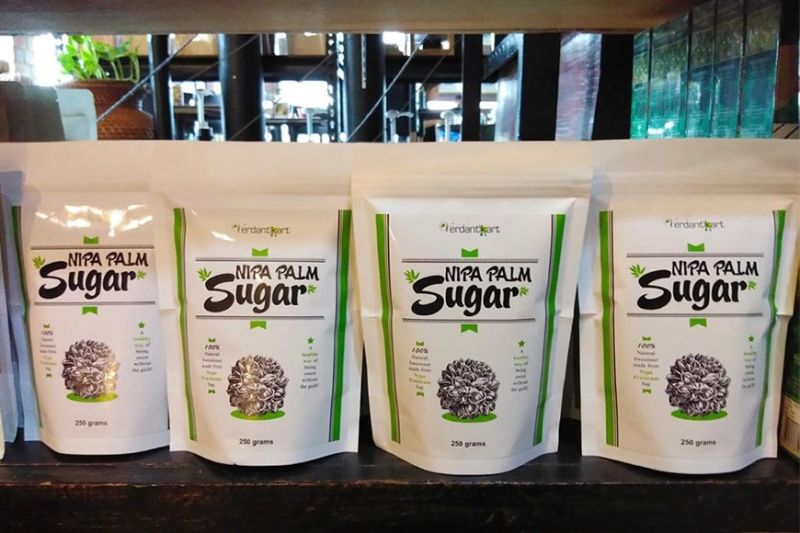 FOR years now, Nipa palm has been proving its usefulness to be more than just a roofing material or another organic wine. It seems destined to be known from the sugar it can produce.

The Nipa Palm or the Nypa fruticans is a palm plant that usually grows beside mangroves. Many countries have been converting the sap of its flower or inflorescence into a natural sweetener. It is the same sap that is used for tuba or laksoy.

In the Philippines, a Davao-based non-government organization Foundation for Rural Enterprises & Ecology Development of Mindanao, Inc. (Freedom) is one of those who successfully launched a study and produced a product.

“We have so much nipa stands in this country. The Philippines alone accounts for the third-largest in the world of nipa stands [in Southeast Asia],” said Freedom executive director Antonio Peralta.

Peralta led the study on value-adding nipa to farmers and winemakers in Lanuza, Surigao del Sur in 2014. In 2017, the nipa palm sugar production expanded in Agusan del Norte and Oriental Mindoro. The study was funded by the Department of Agriculture - Bureau of Agricultural Research (DA-BAR).

These nipa palm sugars under the NGO’s marketing arm VerdantKart were currently sold in stores in Mindanao especially in Davao City. It can be found on the shelves of the Echo Store in Diversion Road, Tiny Kitchen Restaurant in Torres Street, and Minkah’s Kitchen in Tulip Drive.

Peralta said the primary purpose of his study is to uplift the lives of the poor communities through a livelihood that would also benefit the health of the people.

“We consider this as the sunrise crop that will help develop our poorer areas. The poorer areas of the Philippines are located in the coastal communities,” he said adding in these communities, there is an abundance of raw material for the nipa sugar and can be a source of their income.

“The nice thing about this product is for every 10 hectares we are able to employ about 100 people and if you look at it, this is the best example of a green job that supports the economy,” he said.

Peralta said that the invasive characteristic of the plant is making it sustainable.

“Since time immemorial, these Nipa stands have been there. It has a tendency to take over the ecosystem if you don’t watch it,” he said.

“Sometimes, you wonder, if you travel by the coastal roads, tapad sa coconut trees naay Nipa stands diha. That is the result of seedlings being washed off during high tide,” he added.

Nipa is also resilient to extensive rain, flooding, or drought.

For now, the organization can produce an average of one ton a month in their processing plant in Butuan City.

But the coconut sugar is its not stiff challenger.

“In your communities, you are also competing with other industries that use the Nipa sap which is the main ingredient in making sugar. So, what is your main competitor? Wine producers. That is really driving the prices up,” he said.

It made them consider putting up a processing plant in the Bangsamoro Autonomous Region of Muslim Mindanao (Barmm) soon.

“What would be the best course of action is to look at areas that do not produce wine. And one of that is the Barmm area because you cannot produce wine in that area,” he said.

Peralta aims to lower the cost of the product but he said it was criticized that it would give smaller income to the farmers.

“Not quite,” he said. “I believe in market economics. You cannot give what you don’t have.”

“Create the economy first. And then from there, grow the business. It is not a get-rich-quick scheme. There is a process to be followed and to sustain a business model. That is exactly what we see here,” he said.

The organization is also eyeing to export their Nipa palm sugar.

“The total market abroad is very encouraging. You are looking at 7 billion to 8 billion dollars a year and going at 10 percent every year,” he said, adding that the village type farm, it only requires about P4 million to P5 million.

Peralta considered the Nipa palm sugar is an industry that only a few has tapped.