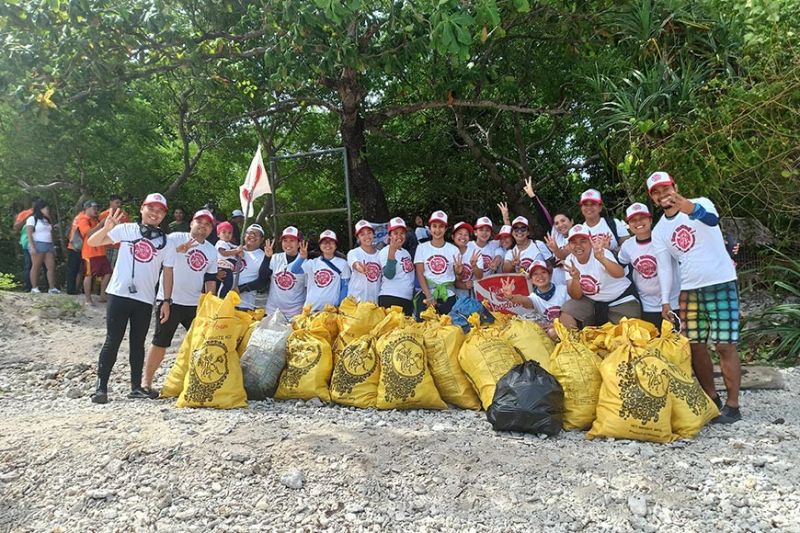 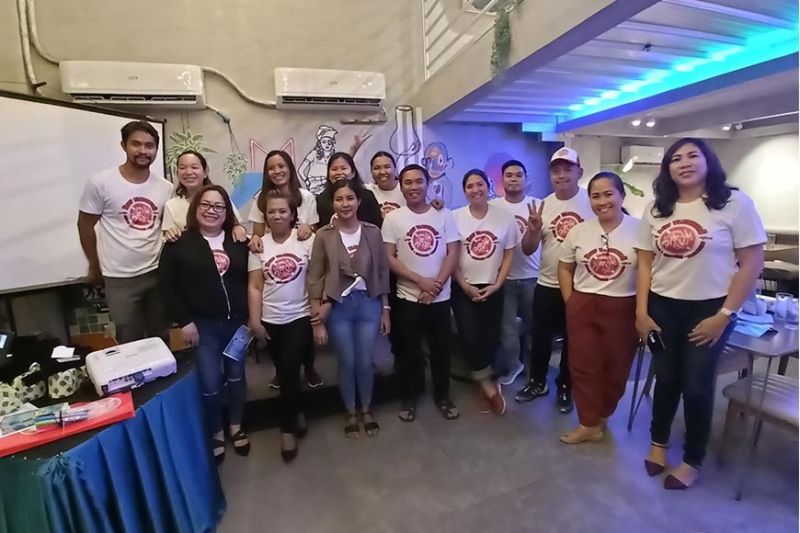 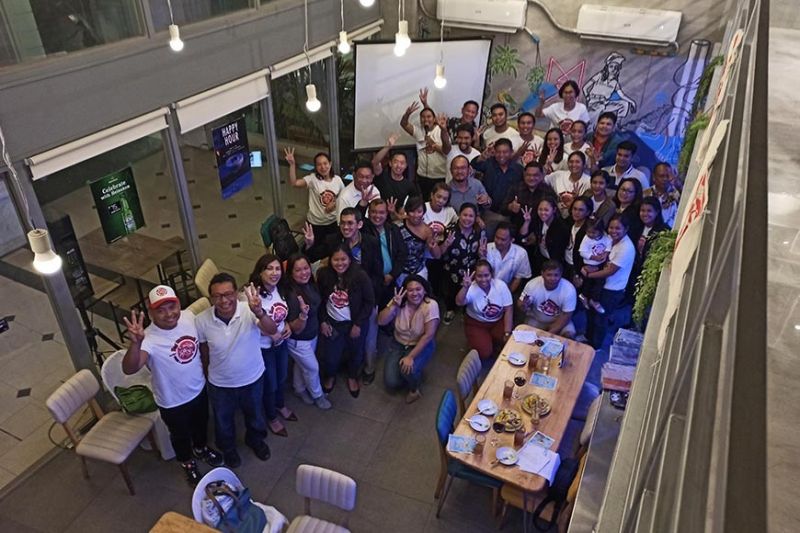 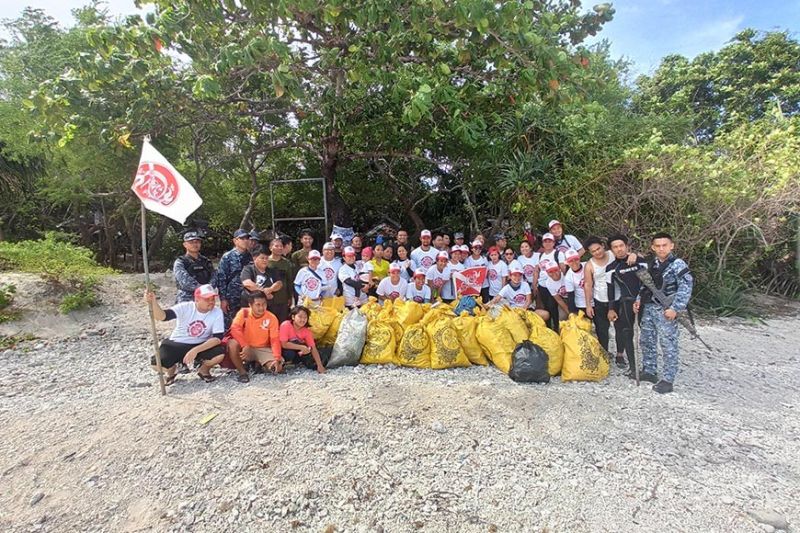 THERE is a group of Ilonggo professionals with one common hobby: to dive and see what is beneath the ocean floor. They have turned into conservationists after seeing the ailing marine life.

Disappointed with what they saw, they decided to form a group called the Reef Wanderers Conservation Advocates to protect and preserve the ecosystems in the oceans and seas, especially in Western Visayas.

From being lawyers, certified accountants, artists, divers, private and government workers and businessmen, volunteers turned their passion and love for the environment to be advocates of a clean and sustainable environment, especially in the marine world.

Reef Wanderers Executive Director Julius Tagomata said everything started in 2018 as a weekend group gathering participated by around 10 to 15 ocean lovers who love to go out to the city every weekend, away from the busy and stressful urban life.

"We travel and dive beautiful places in Western Visayas and we saw so many beautiful places especially in underwaters. However, no matter how protected those areas, they are still not exempted from plastics and garbage," Tagomata said.

That is why, he said, aside from seeing the beautiful place of the country, the group also saw its dark side.

With that experience, they started underwater cleanups. The group is composed of not only scuba divers, but also free divers who love to hold their breath under five meters of water.

The Reef Wanderers have set their program objective to help asses the impact and status of the reef and other marine resources.

Tagomata said their program objectives include rapid assessment of the coastal and marine resources in the nearby areas, as well as the integration of coastal and marine ecosystem concepts in sustainable tourism and exploration of potential diving and watersports activities.

With this, the group advocates underwater clean-up, dive with impact and beach walk.

Tagomata said all members of the Reef Wanderers are volunteers.

"We did not choose them. They are here as a volunteer, despite being very busy in their work. They have done so many volunteer projects," Tagomata said.

"We encourage everyone to join us and volunteer. I know a lot here in Iloilo wants to join, but somebody has to step up. This is purely for the environment," he said.

On Friday January 10, 2020, they formally launched their group and their project the #DiveWithImpact and #BeachWalkProject with special projects on #projectnogas and #maniguininitiative.

Iloilo City Councilor Alan Zaldivar, who represented Iloilo City Mayor Jerry Treñas as a special guest during the launching complimented Reef Wanders for its advocacy to save the marine ecosystem, said he encourages volunteers to join this group to promote awareness of our environment and maintain its cleanliness.

He said the mayor supports such a group as sharing the same passion for saving the environment.

Philippine Coast Guard Auxillary Captain Victor Baldovia, a doctor of industrial technology and a professional diver, said he is willing to support the group because of its advocacy.

He commended the men and women of the Reef Wanderers for its passion to protect marine life.

Danilo Lorilla, chief of the Conservation Development Division of the Department of Natural Resources (DENR)-Western Visayas, thanked and congratulated the group for conserving biodiversity.

"We hope that while we at DENR pursuing efforts towards conserving the resources in the lang and sea, groups similar to Reef Wanderers would be able to help DENR in saving the world," Lorilla said during the project launching of the Reef Wanderers.

Meanwhile, Nogas and Maniguin Islands are two of the several islands of Antique Province that are being utilized as dive spots for open water scuba and free diving.

Because of its pristine water and undamaged marine, Reef Wanderers see these places as priorities for coastal clean-up and protecting the marine ecosystems.

In their coastal clean-up summary on the Island of Nogas, 4,941 pieces of trash have been recovered. These pieces of trash were then packed into 38 trash bags and produced a total of 116.5 kilograms of human garbage, mostly from tourists who visit the island everyday.

Nogas Island is where Tagomata had his first dive, which he said is very close to his heart. He said he is very disappointed seeing a beautiful island turned into a dumpsite.

In an open letter of Reef Wanderers to Nogas Island tourists on its Facebook page on Christmas, December 25, 2019, it said:

This is how you disrespect the environment. As a civilized citizen, why do you struggle so hard to follow simple rules such as properly disposing of your trash? Or maybe you're not civilized at all.

Until when are you going to let others clean-up your mess? You probably heard the saying, “Take nothing but pictures, leave nothing but footprints, kill nothing but time.” - you can try it sometimes, it may be good for your health and for mother nature too.

P.S. By the way, for your information, Nogas Island is not a dumpsite so please do not dump your food wrappers and leave your trash on the island. Thank you (but no thanks).

Citizens of the Next Generation