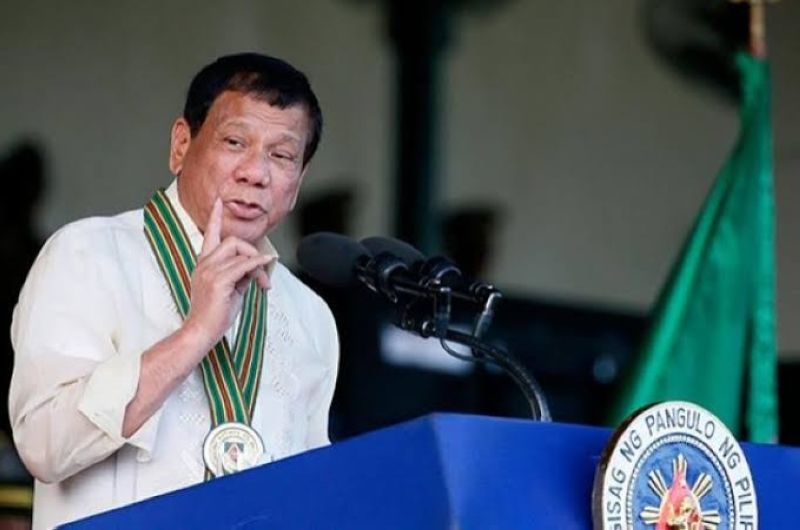 “President Rodrigo Duterte will be attending the Sinulog 2020 Grand Parade this coming Sunday. Cebu City Mayor Edgardo Labella sent the invitation to the President that was coursed through our office,” Dino said.

This will be the first time for Duterte to witness Sinulog, the Philippines’ grandest festival.

The President will deliver his message during the Sinulog 2020 ritual showdown at the grandstand of the Cebu City Sports Center (CCSC), Dino said.

A source told Superbalita Cebu that Duterte is scheduled to arrive in Cebu at 4 p.m., Sunday. His entourage will then proceed to the CCSC.

After his speech, the source said, Duterte will attend a private dinner with Dino and the latter’s guests.

Upon receiving confirmation that the President will grace the Sinulog Festival, Police Regional Office (PRO) 7 Director Valeriano de Leon said he will recommend to the National Telecommunications Commission 7 to shut down cell phone signals in Metro Cebu to help secure the President.

For his part, Cebu City Mayor Edgardo Labella said cell phone signals will be shut down only “when the need arises” such as when suspicious persons and items are detected.

The police official said he noticed the roads for the parade were small. He ordered police personnel to use more ropes to cordon off spectators of Sunday’s grand parade.

The Muslim community in Cebu City will also help in securing the Sinulog celebration.

In a meeting with the Visayas head of the National Commission on Muslim Filipinos, Yusoph Abbas Jr., Cebu City officials were assured that the Muslim community in Metro Cebu will report new faces who are unfamiliar to them.