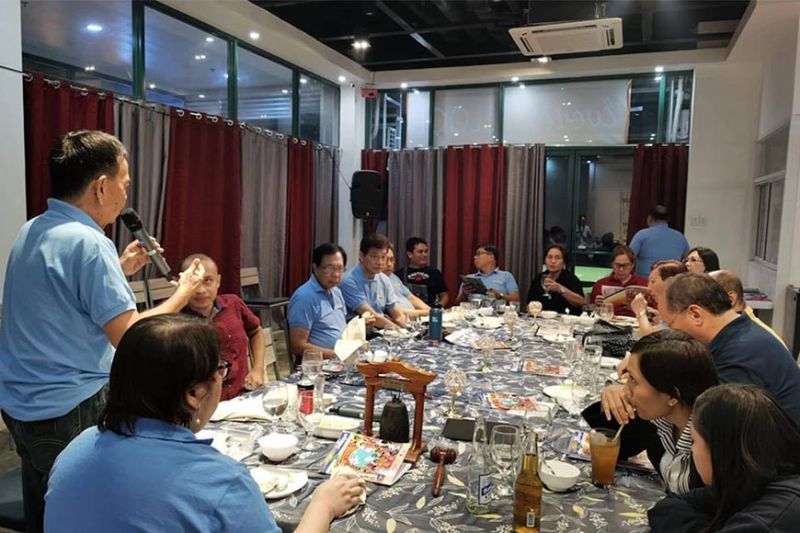 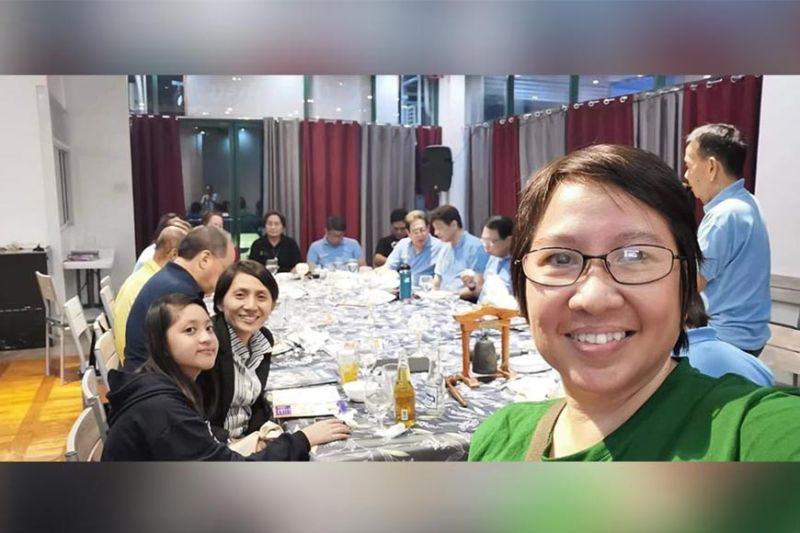 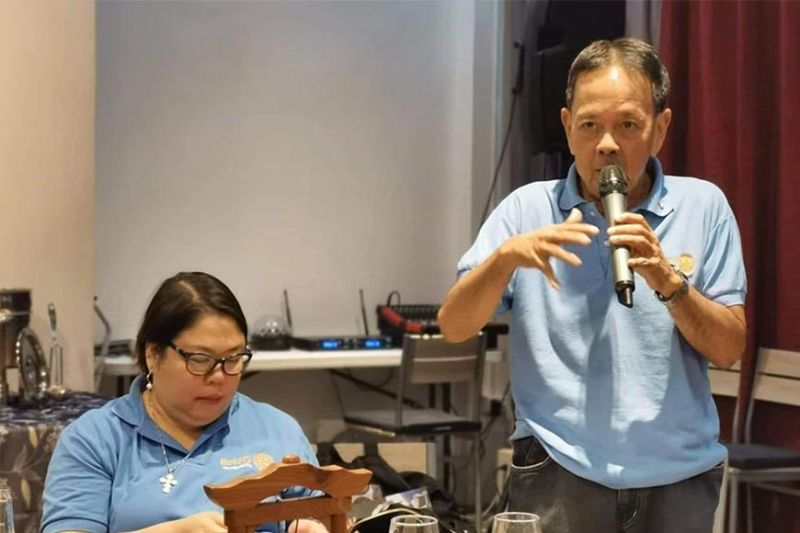 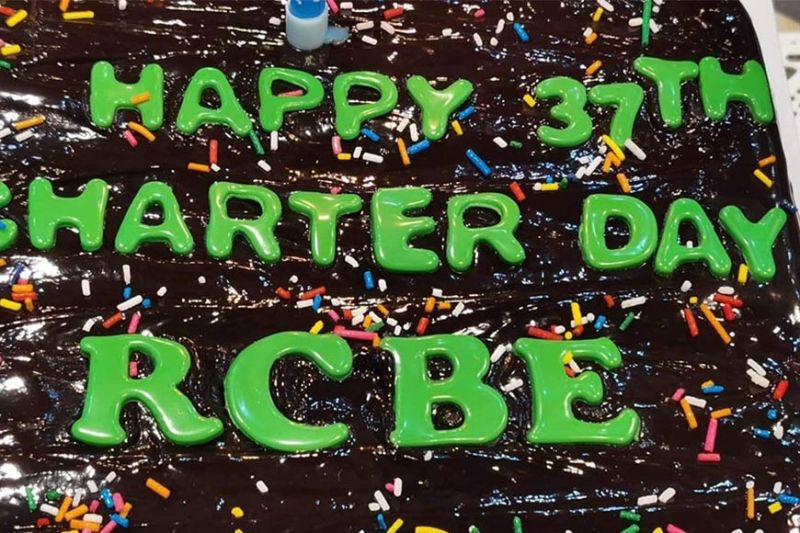 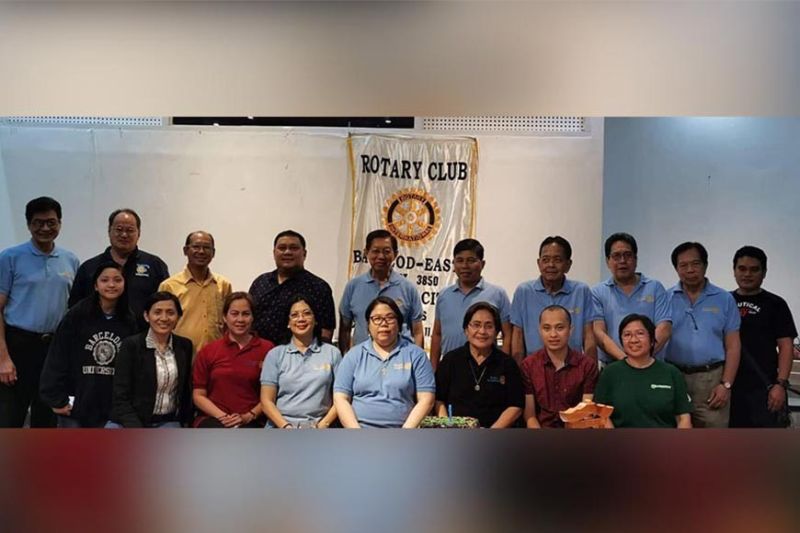 BACOLOD CITY. The officers and members of the Rotary Club of Bacolod - East celebrating the 37th anniversary of the club held on January 10, 2020 at Cafe Elgon, 20th Lacson Street, Bacolod City. (Contributed photo) 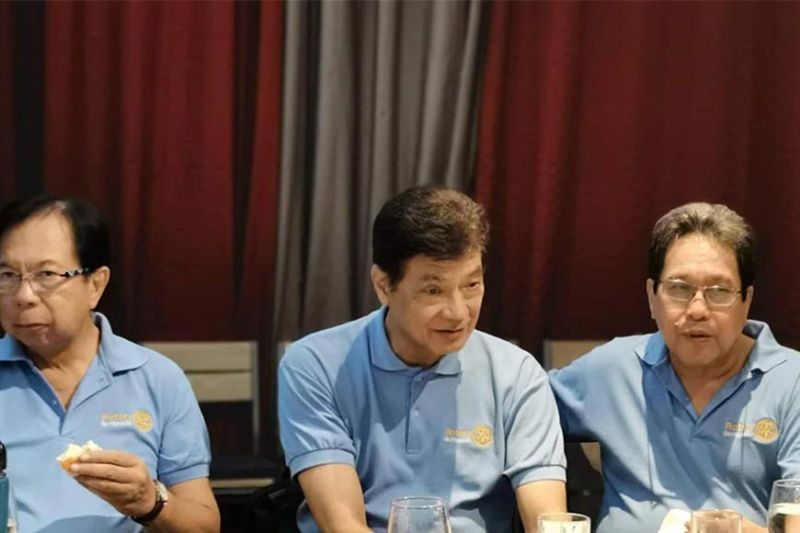 OFFICERS and members of the Rotary Club of Bacolod-East celebrated the club’s 37th anniversary on Friday, January 10, 2020 and enjoyed the laurels of their community involvement.

Torrejon was joined by President-elect Belinda Siason Villa and Past Presidents Sonya M. Verdeflor, Rafael Golez, Franklin Fuentebella and Lizael Lampines in blowing the candle to mark the celebration.

She thanked everyone for their continued support to the club which did a meaningful contribution to the community, especially in extending assistance and several service projects related to health and education.

Everyone wished the club to continue its mission of spreading friendship and service.

Rotary International currently has 1.2 million members and 35,000 clubs all over the world.

Together, Rotarians see a world where people unite and take action to create lasting change across the globe, in our communities and in themselves.