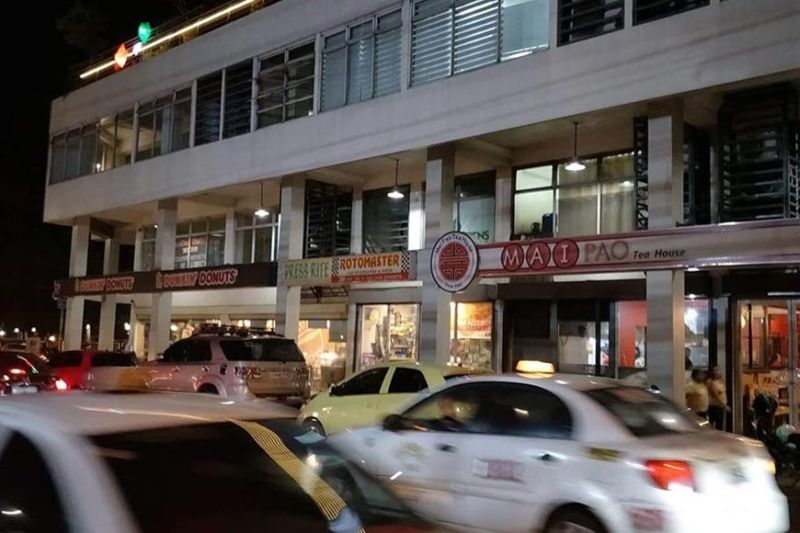 BACOLOD. A local business leader said the provision of more energy services like power and transport is a fundamental part of economic growth and social development. (Photo by Erwin P. Nicavera)

IN EMERGING economies like the Philippines, the provision of more energy services like power and transport is a fundamental part of economic growth and social development.

This was stressed on Sunday, January 12, 2020 by Frank Carbon, chief executive officer of Metro Bacolod Chamber of Commerce and Industry (MBCCI).

Carbon said energy efficiency can help ensure that any increase in the availability of energy services, brought about by affordable fuel for instance, brings real benefits rather than creating additional problems such as increased air pollution.

In India, for example, they distributed 330 million energy-efficient light-emitting diode (LED) lamps since 2015, he said.

In addition to providing an important energy service for millions of low income households, they freed up enough energy to power at least one million additional households, the business leader added.

The MBCCI official furthered that “these examples illustrate how energy efficiency can ensure that more people benefit from essential energy services in an equitable way.”

Meanwhile, the impending oil price roll back this week is good news for the local business sector.

Industry sources said P0.20 to P0.30 drop per liter of diesel and kerosene by some oil companies will take effect on Tuesday, January 14, despite the tensions in the Middle East.

On the other hand, there will be no movement in the price of gasoline.

Carbon said this is a welcome development -- the movement in oil prices break the three consecutive weeks of diesel price increases.

He earlier expressed apprehensions that the growing tension between the United States and Iran may result in upward movement in the pump prices of petroleum products.

In fact, if the pump price reaches P45 per liter, fastcraft and roll-on, roll-off (roro) operators in Bacolod City may impose P5 to P10 fare hike.