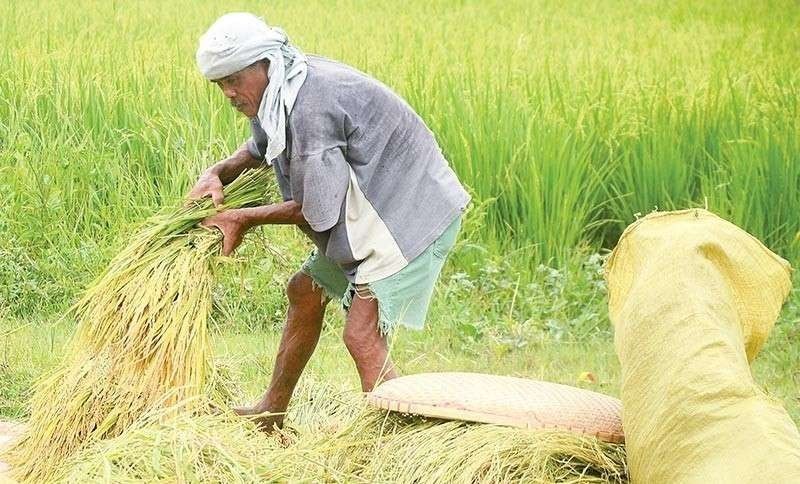 MABALACAT CITY -- The National Federation of Peasant Women (Amihan) and rice watch group Bantay Bigas urged farmers, consumers and other rice stakeholders to join and intensify the call to repeal Republic Act (RA) 11203 or the Rice Liberalization Law as its first year of enactment and implementation come on February 14 and March 5.

“Year 2019 has been historical for rice farmers and the local rice industry as RA 11203 resulted to the record low palay farmgate prices and made the country the top rice importer,” Cathy Estavillo, Amihan secretary general and Bantay Bigas spokesperson said.

“The Duterte government has failed to compensate for the losses of rice farmers reaching P25,000 per hectare while providing barely P15,000 credit assistance to farmers owning one hectare of land,” Estavillo added.

The Department of Finance reported that the government collected P12.3 billion tariff at the end of December 2019, P10 billion of which will go to RCEF (Rice Competitiveness Enhancement Fund). From this, only 1 percent or P1 billion will be directly beneficial to rice farmers in the form of credit assistance.

(It should be emphasized that there is no farm inputs support and subsidy for RCEF which is an important part in lowering the expenses of the farmers.)

Since 2018, Amihan and Bantay Bigas have conducted series of protests, discussion groups, forum, palengke hopping, lobbying and petition signing against RA 11203. Fifty thousand signatures across the country were gathered supporting the call to repeal the law which was submitted to the House of Representatives and Senate Committee on Agriculture and Food, House Speaker Alan Peter Cayetano and Senate President Vicente Sotto III.

“We will continue what we have started in the past two years. We will be holding series of forum and discussions in various communities and universities, streamer hanging and fan signs, human chain and other activities to gather 100,000 signatures until March 5, 2020,” Estavillo said.

“We are calling on our fellow farmers and consumers, millers and other rice stakeholders to organize similar activities and sign the petition to repeal RA 11203 and enact House Bill 477 or the Rice Industry Development Act (RIDA). Let us stand against rice liberalization which has been threatening not only the livelihood of rice farmers but also the country’s food security based on self-sufficiency and self-reliance,” Estavillo ended. (PR)