Light in the art of Joel Cristobal 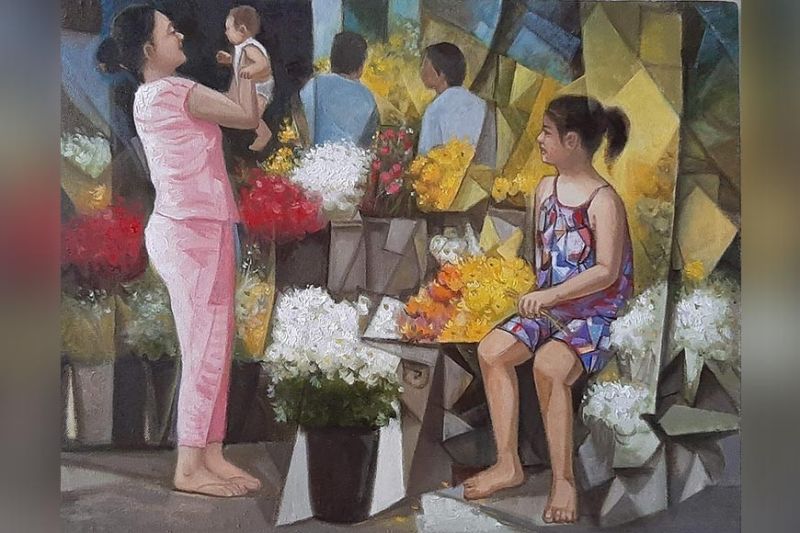 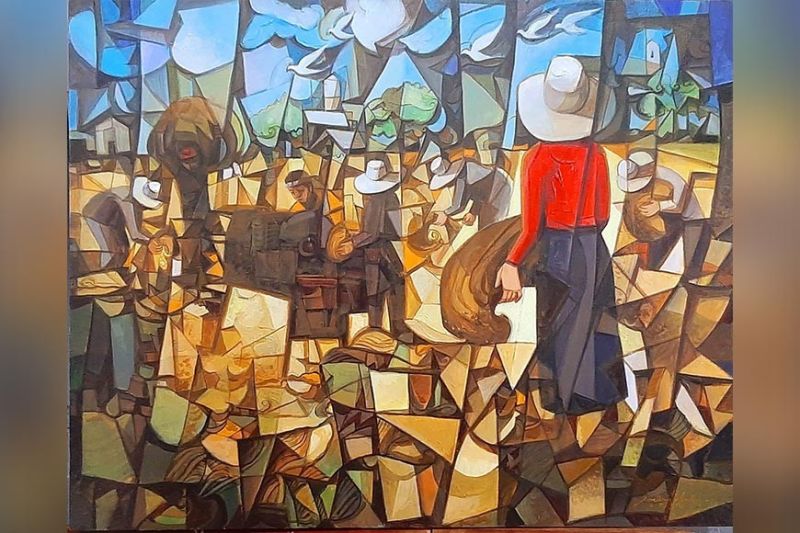 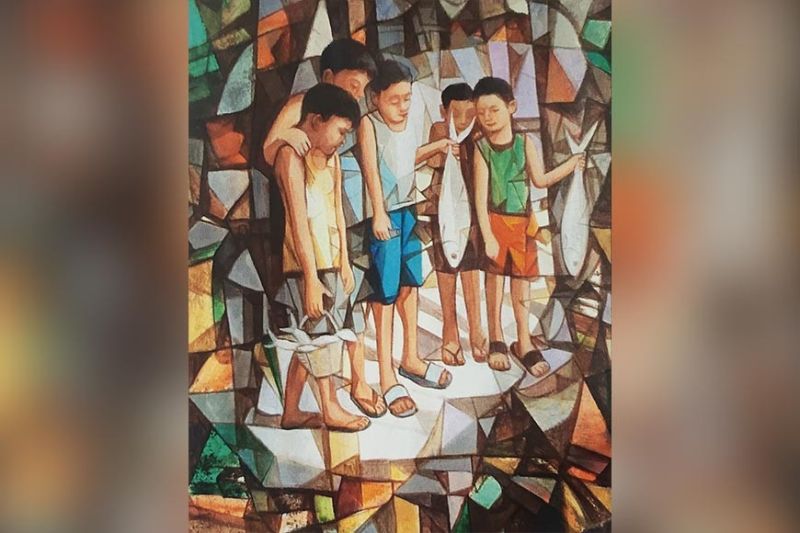 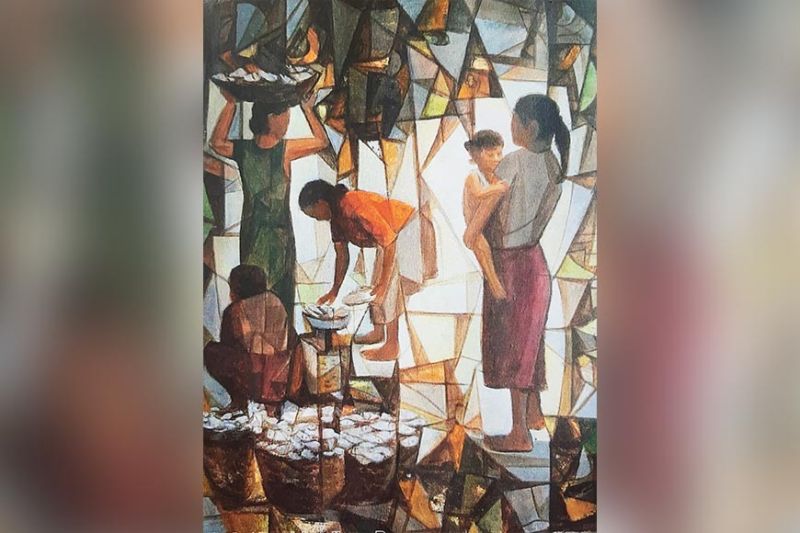 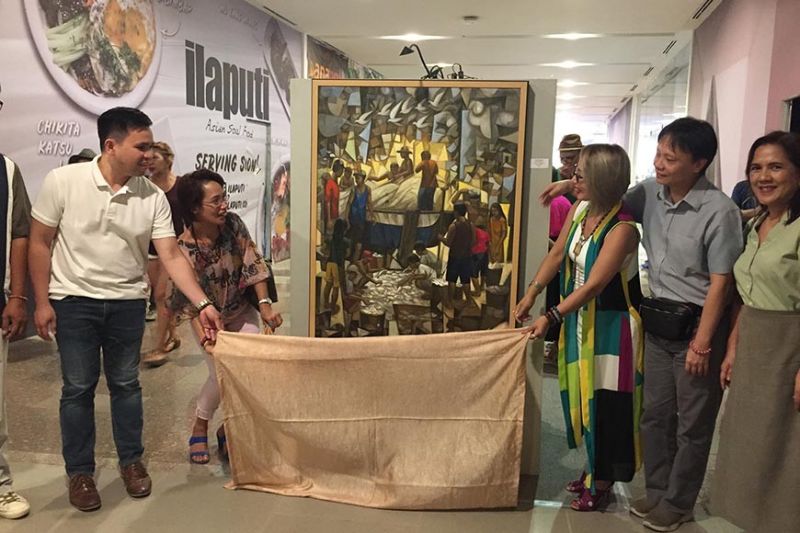 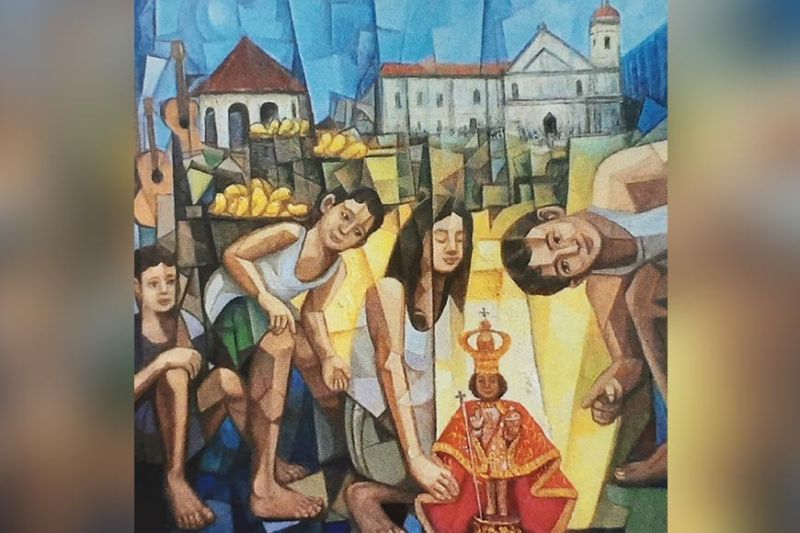 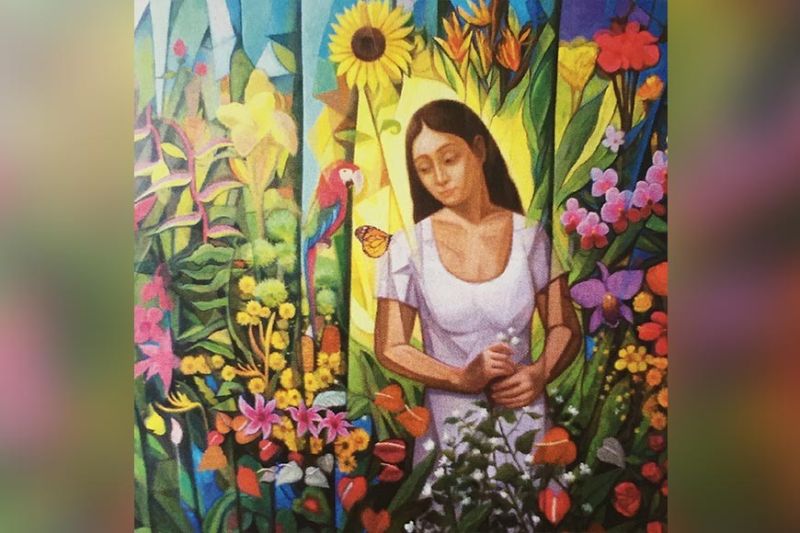 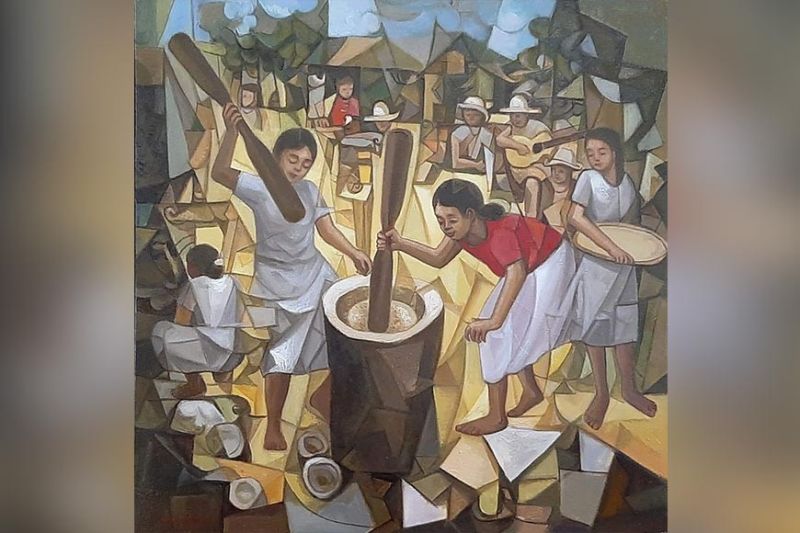 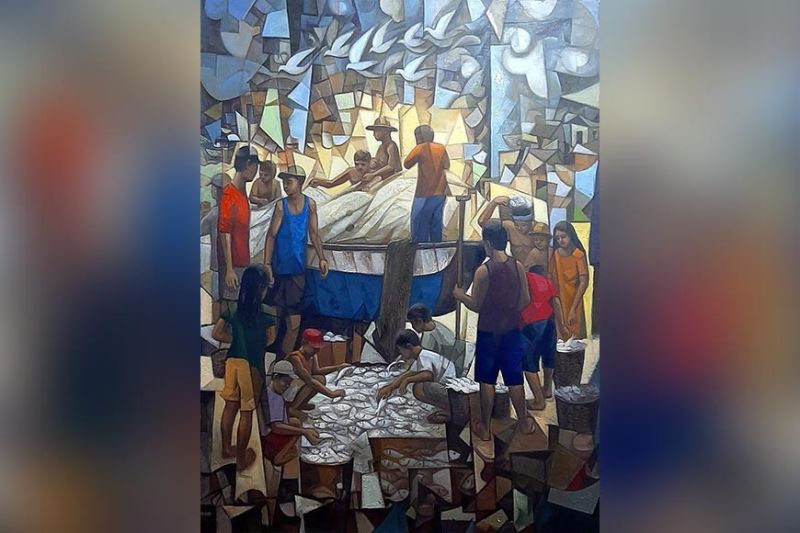 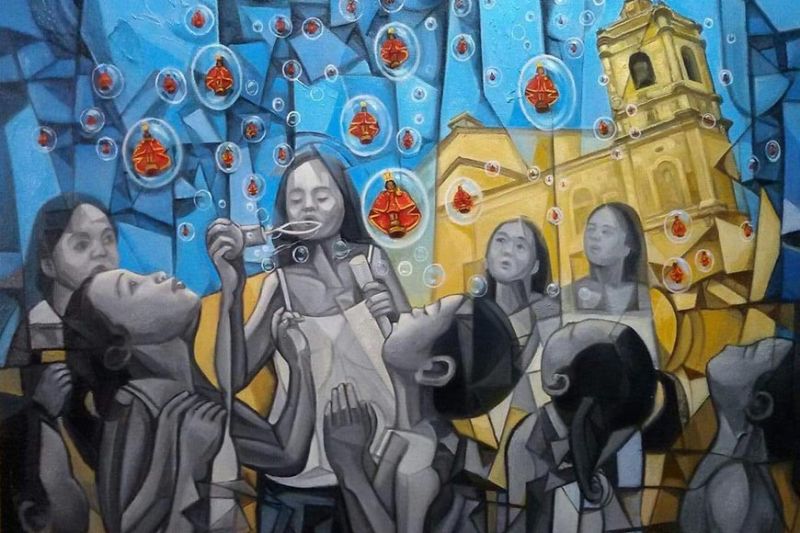 JOEL Cristobal, an artist from Morong, Rizal has an ongoing exhibit at the ground floor of The Alcoves in Ayala Center Cebu which he titled “Life Line & Lines in Life.” A cubist, Joel is a self-taught artist who was a professional musician doing stints abroad. One time in Selangor, Malaysia he was fascinated by art sketching. Upon his return home, he tried his hand at art painting, joined the artists group in his home town and decided to shift careers to pursue his artistic cravings, full-time.

Joel has been to Cebu several times in the company of members of art group Cebu Artists Inc. He appreciates the camaraderie of this group, and of the feeling that everyone in the group is equal; No one better than the others.

There are 25 paintings in his current exhibit with which he used oil, acrylic and watercolor. The themes are of the countryside, of farmers in their harvest, of children at simple play, of sidewalk vendors selling fish, flowers, of religious events and images (including one of the Sto. Niño de Cebu), of family gatherings and rituals like mano po and bayanihan. These are scenes in his hometown, and scenes he wants to preserve “before condominiums rise up and these scenes vanish with modernization—like the vanishing flora and fauna of the world due to environmental damage and climate change.”

There is a sense of delicateness in his short, cubist strokes. And always, there’s a shaft of light that draws the viewer to the painting, what Joel calls “the yellow light.” The scenes may be humdrum, of everyday toil and occupation, but there is light because there is love, joy and satisfaction in the work at hand.

After the January 7 exhibit opening, and guests had done viewing the exhibit, there was an impromptu musical soiree by the artists: Adeste Deguilmo singing his own composition, Jess Dinglasa crooning Tagalog love songs, Jose Mari Picornell belting out “Granada” and “Besame Mucho,” and finally the artist, Joel, accompanying himself on the guitar, singing hit tunes he must have performed abroad when he was still a member of a band.

The exhibit at the ground floor entrance of The Alcoves is up until January 15.