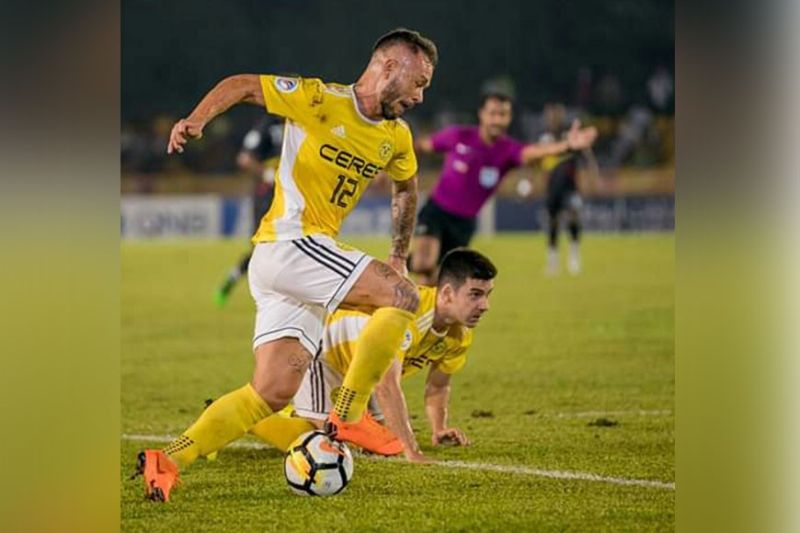 REIGNING Philippines Football League champions Ceres-Negros braces for a stiff challenge from Myanmar’s Shan United at 7:30 p.m. Tuesday, January 14, for the preliminary stage of the AFC Champions League at the Rizal Memorial Stadium.

Meanwhile, expected to lead the Busmen in this quest are AFC Cup top scorer Bienvenido Maranon, and Southeast Asian Best XI awardee Stephan Schrock, who is coming off his finest season yet.

“It’s important for us to start the season strong. A great result to start the year can set the tone for us and lay the foundation for a really successful campaign,” said club administrator Nicolas Golez.

“We have experienced playing against Shan United. It’s a dangerous team so we really have to prepare for them,” Golez added.

The Busmen aren’t taking the Myanmar League champions lightly as they look to progress further in the continent’s most prestigious club competition following an early exit last year.