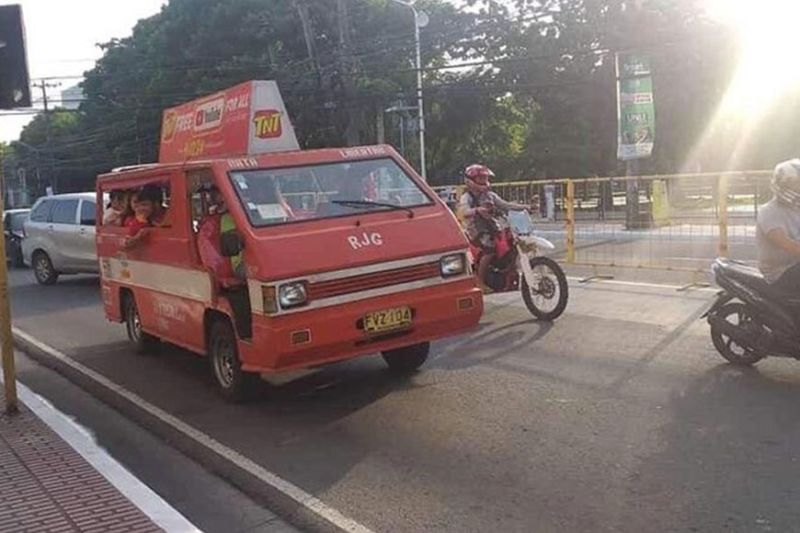 TODAY’S rollback in the prices of petroleum products is just a “minimal relief” for public utility jeepney (PUJ) drivers in the country including Negros Occidental, a local transport group leader said.

Jessie Ortega, secretary general of the Sentrong Samahan ng Tsuper at Operators Negros (SSTONE), Monday, January 13, said drivers are still on the disadvantaged side amid the latest drop in the pump prices.

Shell, Seaoil, and Petro Gazz have announced that they will cut prices of diesel by P0.20 per liter.

A P0.30 drop in prices of kerosene will also be implemented only by Shell.

For gasoline, there will be no price adjustment this week.

Ortega said the P0.20 rollback in diesel is just 50 percent of the P0.40 price hike implemented earlier this month.

“The rollback will give just a small amount of relief especially for PUJ drivers,” he said, pointing out though that they can still bear with the current pump price of P41 per liter.

SSTONE is currently composed of about 3,000 members in the province.

Its secretary general said they forecast that the downward trend on oil prices may not continue as there’s possible increase in demand.

Ortega said though the tension between United States and Iran seemed to have eased resulting in no upward movement in the world market prices, the “cold” weather during the early months of the year will translate to a higher demand of petroleum products.

“We are still a bit apprehensive that oil prices may still spike,” he said, adding that like sea vessel operators in Bacolod City, land-based transport group may ask for fare hike once the pump prices reach an average of about P45 per liter.

If this happens, local transport groups may file a petition for a P10 fare rate for the first four kilometers from the current P8.50.

For now, the prices remain “steady” so we can still bear with it, Ortega said.