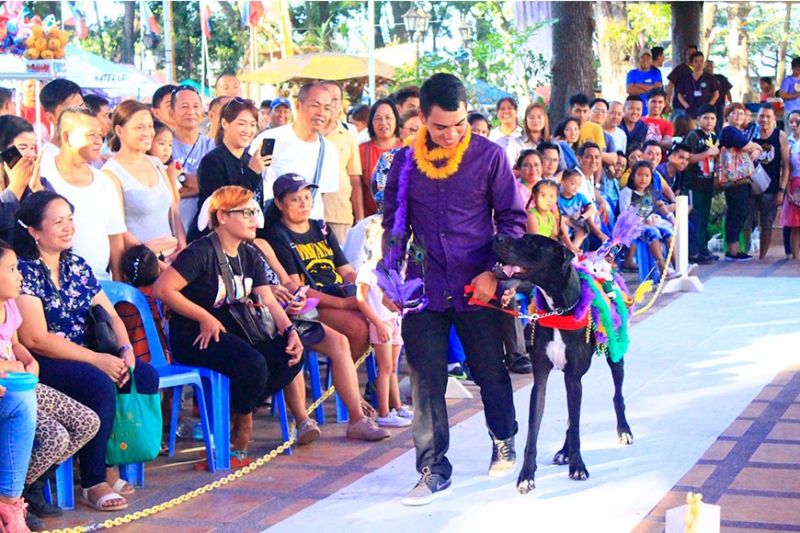 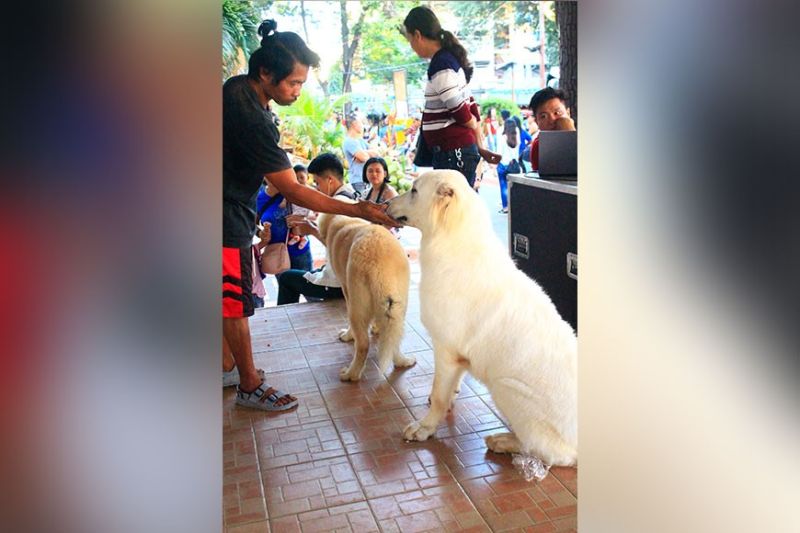 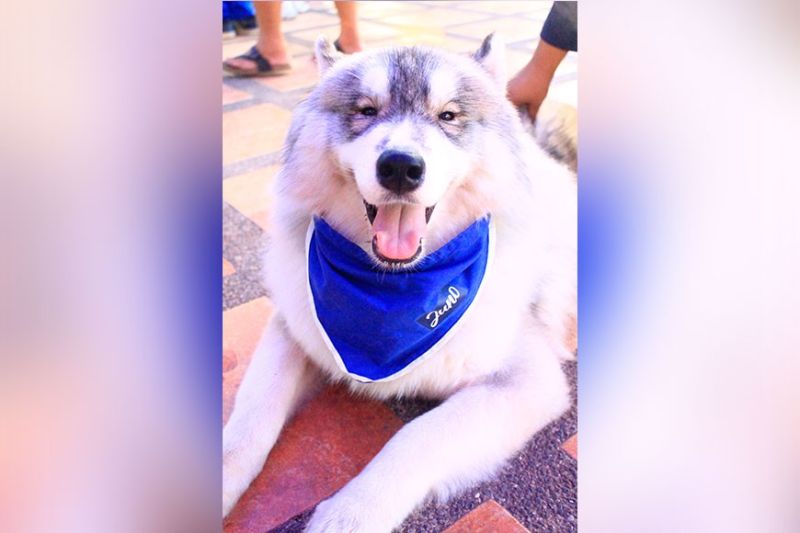 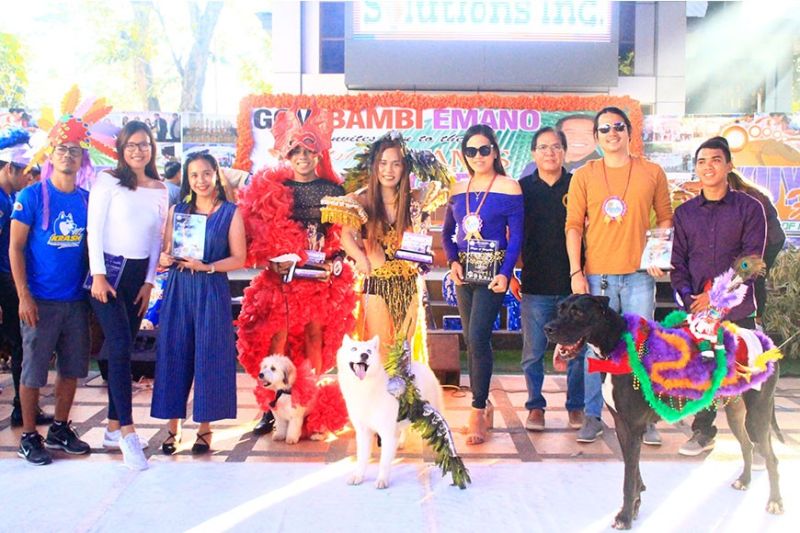 THE Provincial Government of Misamis Oriental proved that the Kuyamis festivities are not just for people but also for “man’s best friend” as dogs of various breeds with their handlers strut the runway in their mardi gras attire last Friday, January 10.

Held at the Provincial Capitol grounds, the first Kuyamis Dog Congress, which was led by the Kagay-anon Responsible Association of Siberian Husky (KRASH), was attended by more than 50 participants, with 13 of them were in mardi gras attire to compete in the Dog Fashion Festival.

(Actually, we already have dog fun matches but this is the first time for a Dog Fashion Festival.)

(We made it because Governor Bambi want to create awareness to responsible pet owner because if you can see, all dog participants are cute, good-looking and big. So we can show to the audience how to pet a dog properly.)

The Dog Fashion Festival, according to Resma, will be a yearly activity in line with the Kuyamis Festival celebration.

(Actually, the cash prize does not matter. They are after the prestige.)

“We hope nga next year, this will be a bigger activity, more prizes, more sponsors, and also more cash prizes,” he added.

Last Friday’s champion was Marielle Reyes and her white Siberian Husky Pia in their yellow, black and green colored attire inspired from a combination of Brazilian mardi gras and Maleficent concepts.

(It’s overwhelming because it’s my first time to join to join as a handler but the dog is already exposed in dog shows. So it is an overwhelming experience and this is the first here in Kuyamis so I feel honored.)

Romer Seno, the vice president of KRASH, for his part, expressed his gratitude to Provincial Governor Yevgeny Emano for tapping them to lead the dog congress.

(We’re so happy for the very successful event. It is the first ever dog congress in Cagayan de Oro and its very succcessful, there were many participants with various dog breeds.)