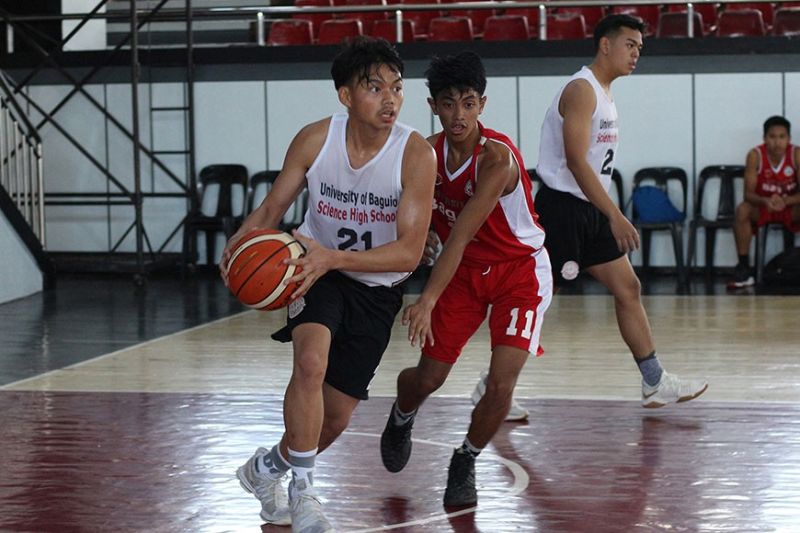 University of Baguio and the University of the Cordilleras will spearhead the Baguio City’s campaign in the year-round basketball program that identifies and develops outstanding players from both private and public high schools who compete in a nationwide youth basketball tournament.

Comeptition kicks off on the 16th until the 17th at the University of Baguio gym.

NBTC founder Eric Altamirano in an earlier press release said competing teams in the tournament has been increased to 36 -- 26 local teams and 10 international squads.

NBTC, which is a recognized grassroots development program by the Samahang Basketball ng Pilipinas, creates learning environment opportunities for players to demonstrate and enhance both individual and team skills; serves as pathway for the players and coaches to move to a higher level of competition, and to develop skills, build character and raise leaders; and finally, promote the values of leadership, commitment to excellence, right attitude and discipline among the young students through sports.

Two from the USA, three from Canada, two from Australia, and teams from Italy, New Zealand, and the Middle East are set to play in the national grassroots basketball tournament which is already on its 13th year.

The international teams will battle 26 local crews for the Division I championship in the National Finals come March, to be held at the Mall of Asia Arena.