Bzzzzz: Labella to dance with Gwen at Sinulog; don’t ask, does he dance? 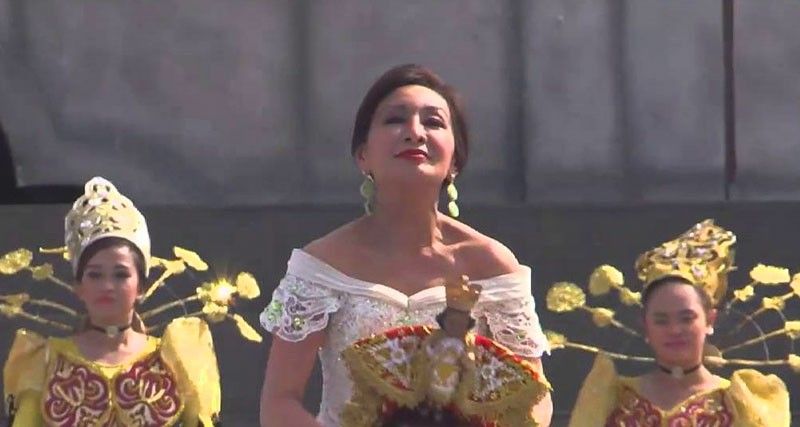 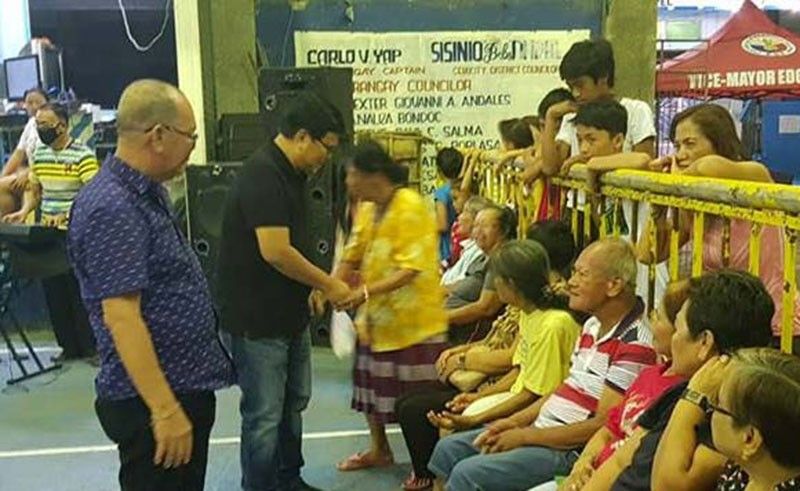 ASIDE from speculating whether Cebu City Mayor Edgar Labella volunteered or was persuaded to dance at Sinulog 2020 next Sunday (January 19), some people are asking if the mayor knows how to dance.

Which they should not ask at all for these reasons: one, the Sinulog basic steps are as easy as they can get; two, the mayor was seen to dance in public as most politicians are. (Even Pope Francis knows how to dance the tango, as most Argentinians do.)

Last December 13, 2018, a news report said Labella danced at the senior citizens’ Christmas party. He danced cha-cha and boogie and the digital report had a lot of photos to show he did.

That, with senior partners who were less skilled in dancing. With a partner like Gov. Gwen Garcia, who had performed in past Sinulogs, he could do even better. It would be the first time that a Cebu City mayor would co-star in a Sinulog stage performance. Then mayor Mike Rama wore colorful costumes (one time, as a king) but didn’t go up the stage to dance. Tomas Osmeña reportedly has two left feet and he didn’t sue the one who said that.

Guv Gwen reportedly will dance with the contingent from Alcoy town. Mayor Edgar will probably practice for the dance; he might dance instead of walk and talk at the Abellana oval. It’s not known if he and Gwen will practice together.

It’s not clear if the mayor will dance with the Cebu City group or join the governor with the Alcoy dancers. If their dancing is to “symbolize Cebu Province-Cebu City unity,” at some point they have to dance together.

Victor Caindec, regional director of the Land Transportation Office, has announced he would see in court (meaning, he would sue) his “detractors” who accuse him of corruption if they would continue maligning him. That’s the threat.

His plan is to leave the LTO once his accomplishments accept “the level” set by him and his superiors. He said he asked the people who put him there for an

Caindec said the accusers must present proof of his alleged corruption.

Charged over choice of singer

They questioned the arrest of Dumanjug, Cebu Mayor Efren Guntrano “Gungun” Gica and the alleged denial of due process to him. Did they question and anyone wonder what kind of corruption he allegedly committed?

It was for failure to conduct a bidding in the choice of a performer for Dumanjug’s 2015 town fiesta. Wouldn’t a bidding be unnecessary, if not incongruous, in the choice of the entertainer? Gica picked Filipino rock singer Bamboo Manalac. Should they have conducted among several rock singers to get the lowest price? (News stories didn’t tell the amount of the contract.) Shouldn’t the choice of talent be left to the discretion of the public official? And which top-rated singers would submit to a bidding? The setting of a budget and evidence that the money is paid to the chosen singer should be enough. Entertainment talents are not construction materials or food services that compete on the price.

Yes, Gica was arrested although he was not physically restrained when taken into custody. He was arrested Wednesday, Jan. 8 and posted bail on the same day. He couldn’t be considered to have posted bail “preemptively” since police served him the warrant of arrest before he “submitted” himself to post the P30,000 bail.