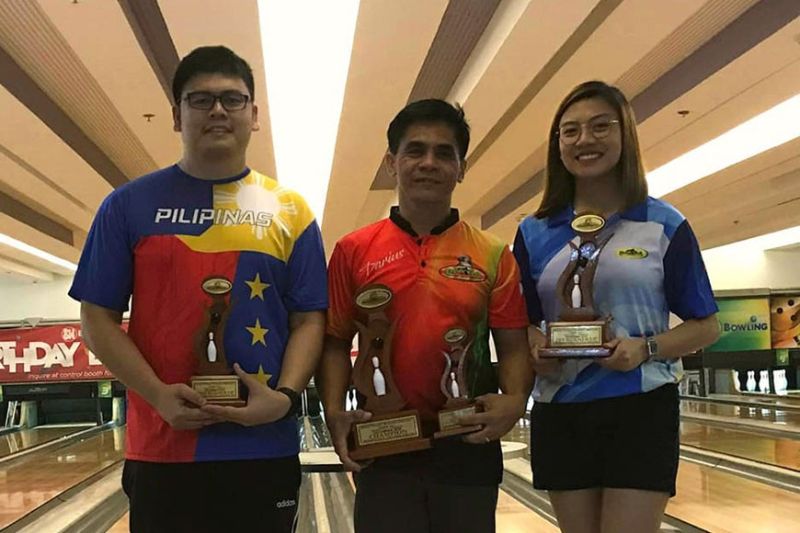 Beloy toppled Galendez-Lim, 191-155, in just one game of their titular showdown to pocket the top cash prize of P10,000. The latter settled for P4,000. That was the first title showdown between the two pintopplers.

The champion, with a handicap of 30, earlier amassed a total of 1,315 pinfalls after six games to grab the top spot of the step-the-ladder finals.

In the step-the-ladder round, No. 4 Arthur John rolled over Rule, 208-185, to arrange a clash with her sister Dianne who defeated him, 224-180. Lim, thus, set up the championship match with Beloy.

(I was nervous and I was no longer used to that kind of pressure.)

The 25-year-old mother took a break from bowling in 2017 and only got back in June 2019 after settling down and giving birth to her son Vince Dean, now a toddler.

Lim was a third runner-up in the November 2019 monthly finals.

(I really thought I would emerge champion but Sir Beloy really deserves it as he has been leading from the first to sixth games.)

She added that she needed to practice more to regain her championship form as she has not been regularly training and competing.