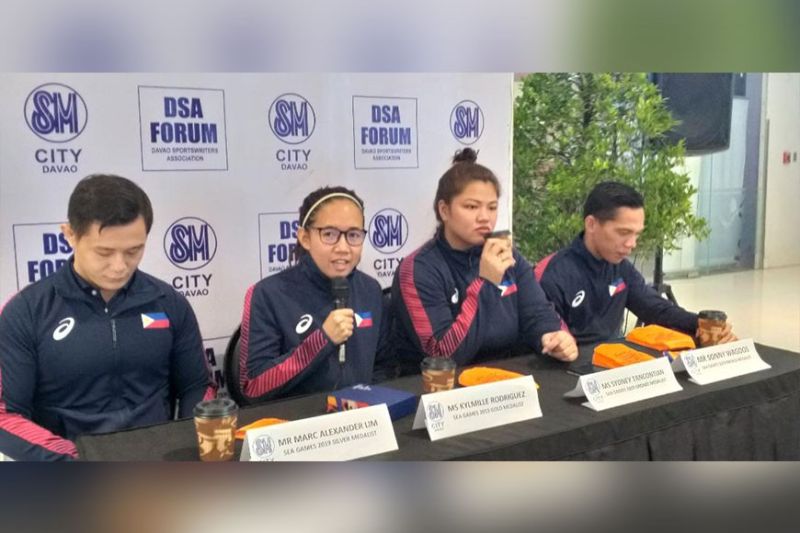 “Every year nagbabago ang national team. There are three qualifying races in Manila so trabaho muna ako ulit to save, hopefully to qualify again,” the 30-year-old architect said during a recent Davao Sportswriters Association (DSA) Forum at The Annex of SM City Davao.

(The national team changes every year. There are three qualifying races in Manila so I have to work to save, hopefully to qualify again.)

She earlier shared that funding her own trips from Davao-Manila-Davao and other traveling expenses to compete in qualifying tournaments for a spot in the SEA Games-bound national OCR team took a toll on her financially.

But the cash incentives she received from President Rodrigo Duterte, the Philippine Sports Commission and the Philippine Olympic Committee somehow eased that burden.

Rodrigeuz aims to compete for the country anew in the Asian Beach Games 2020 slated November 28 to December 5 in Sanya, China.

The Dabawenya also runs her own nutrition hub business.