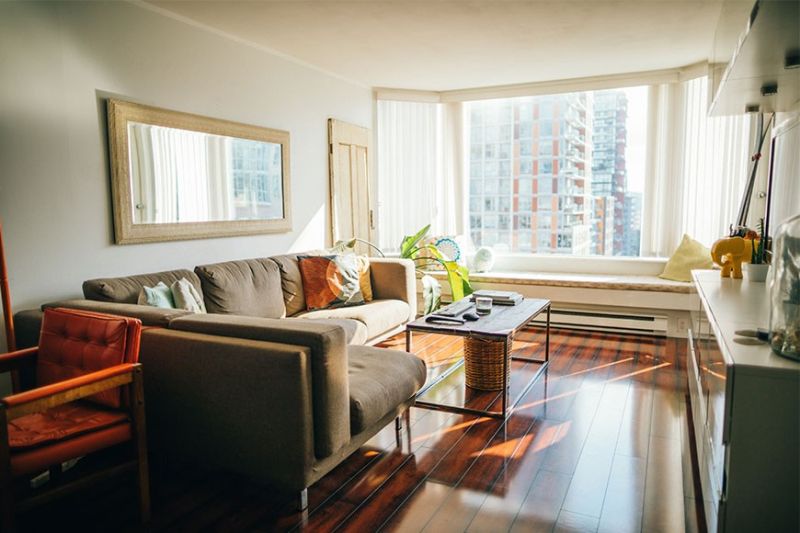 THE Davao City Tourism Operations Office (CTOO) is pushing for an ordinance regulating the operation of self-styled accommodation in the city, following reports of some owners refusing to get a business permit.

CTOO head Generose Tecson said she will be coordinating with Councilor Myrna Dalodo-Ortiz, committee head on tourism of the City Council, to find means to impose regulation on its operation.

(We will meet up with Councilor Dalado-Ortiz to find out how we can create an ordinance for them to comply.)

The tourism official said they are planning to start discussing on the planned ordinance during the first quarter of 2020.

Meanwhile, she said her office had already sent a letter to condominium developers, asking them to submit a list of rooms leased out as lodging spaces. However, she said only One Oasis in Ecoland has so far complied.

In a recent interview with SunStar Davao, Tecson has been urging the public to look for business permits when renting spaces through home-sharing apps after receiving a complaint of abusive hosts from a foreign national.

She shared a complaint from Scott McCulloch, a Canadian, who booked a condominium unit in the city through the Tripadvisor app.

In the email sent to the CTOO, Culloch said he has already paid the total amount for the whole duration of his stay starting from December 1, 2019 until January 3, 2020.

After the earthquake on December 15, 2019, he decided not to continue with his stay because of the cracks found on the buildings and asked the condominium owner for a refund.

Culloch, however, said the owner is “refusing to grant us any kind of refund, and citing an engineering report from days later that the unit is safe.”

Tecson said the absence of permits and licenses of these kinds of accommodation makes it difficult for the city to act on.

“It is a problem for the local government because hindi sila nagbabayad ng taxes kasi wala silang business permit. Hindi din natin ma-regulate,” she said, adding that there are also concerns on the safety and security of the renters.

(It is a problem for the local government since they are not paying taxes because they do not have any business permit. We cannot regulate them.)

Tecson said they also want to regulate these accommodation spaces for them to track the number of tourist arrivals. Currently, they are only basing the figures on hotel occupancies. Self-styled accommodations are not included.

As for the 2019 tourist arrivals in the city, she said her office is still finalizing the data and will probably release it within the week.

The city is aiming to reach three million tourist arrivals this year, she said.