Espedilla: Accuracy of DNA as evidence 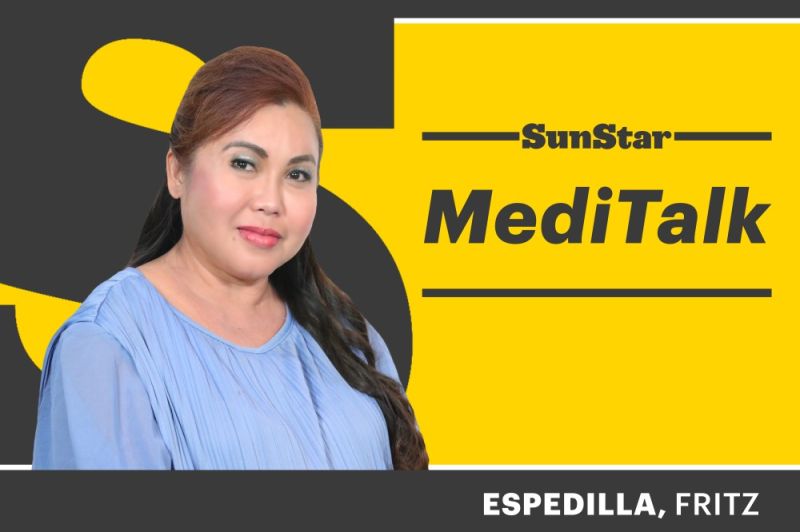 I wish you the best of the season. I am just curious about DNA to be used as evidence. What are the common sources of DNA evidence? Is a 99.999 percent probability of paternity in the DNA test result an overwhelming evidence? Can there be no DNA fraud?

Thank you and hope to hear from you soon. God speed!

Today, DNA evidence becomes the gold standard because DNA can be collected from virtually anywhere. As a matter of fact, all it takes is a few cells to obtain enough DNA information to identify a suspect with near certainty.

The following are the sources for your DNA:

1. A weapon, such as a baseball bat, fireplace poker or knife, which could contain sweat, skin, blood or other tissue.

2. A hat or mask, which could contain sweat, hair or dandruff.

3. A facial tissue or cotton swab, which could contain mucus, sweat, blood or earwax.

4. A toothpick, cigarette butt, bottle or postage stamp, all of which could contain saliva.

5. A used condom, which could contain semen or vaginal or rectal cells.

6. Bed linens, which could contain sweat, hair, blood or semen.

7. A fingernail or partial fingernail, which could contain scraped-off skin cells

However, these are the more useful sources: blood, semen, vaginal fluid, nasal secretions and hair with roots. But you have poor sources as well, which includes urine, feces and dead skin cells due to the lack of intact cells and high levels of contaminants preventing successful analysis.

You were also asking about DNA fraud. Yes, this can happen. This is when criminals plant fake DNA samples at a crime scene.

For instance, in 1992, Canadian physician John Schneeberger planted fake DNA evidence in his own body to avoid suspicion in a rape case.

Planting fake DNA obtained from someone else is only part of the problem. But, scientists at Nucleix, an Israeli company, recently reported that they could, with access to profiles stored in one of the DNA databases, manufacture a sample of DNA without obtaining any tissue from that person.

Now, to your question, on whether a 99.999% probability of paternity in the DNA test result an overwhelming evidence? NO.

A 99.9 percent probability of paternity (or higher but never possibly a 100 percent does not immediately result in the DNA test result being admitted as an overwhelming evidence.

It does not automatically become a conclusive proof that the person in question is the alleged father.

The last time, I told you that a 99.9 percent probability of paternity (or higher but never possibly a 100 percent does not immediately result in the DNA test result being admitted as an overwhelming evidence.

It does not automatically become a conclusive proof that the person in question is the alleged father.

This was based on the Supreme Court decision in the case of Herrera, where he was claimed to be the biological father of the child (Alba).

The Court held that such kind of result would still be a disputable or a refutable evidence and this can be brought down if the Vallejo Guidelines are not complied with, which are listed below:

1. How the samples were collected.

2. How they were handled.

3. The possibility of contamination of the samples.

4. The procedure followed in analyzing the samples.

5. Whether the proper standards and procedures were followed in conducting the tests.

6. The qualification of the analyst who conducted the tests.

So, be sure that these protocols would be followed strictly. Otherwise, the DNA result of 99.99 percent would not be admitted as evidence and would invalidate your claim. That would be such a waste of time, effort and money. Just take note that DNA test is not cheap, my dear.

(Dr. Fritz Legarde Espedilla is an aesthetic dermatologist and surgeon and a clinical sexologist. She is also trained in hypnotherapy and Medical Acupuncture. She is the anchor of Secrets of Dr. Fritz, of Hugyaw.com. She has been in the broadcast media for more than a decade and has written a book based on her 15 year stint with her radio program, “Healthy is Sexy Secrets ni Dr. Fritz.” For your questions, you may e-mail them to dokfritz@yahoo.com. If you don’t wish your letter to be published, we regret that we cannot answer them. Thank you for your understanding.)