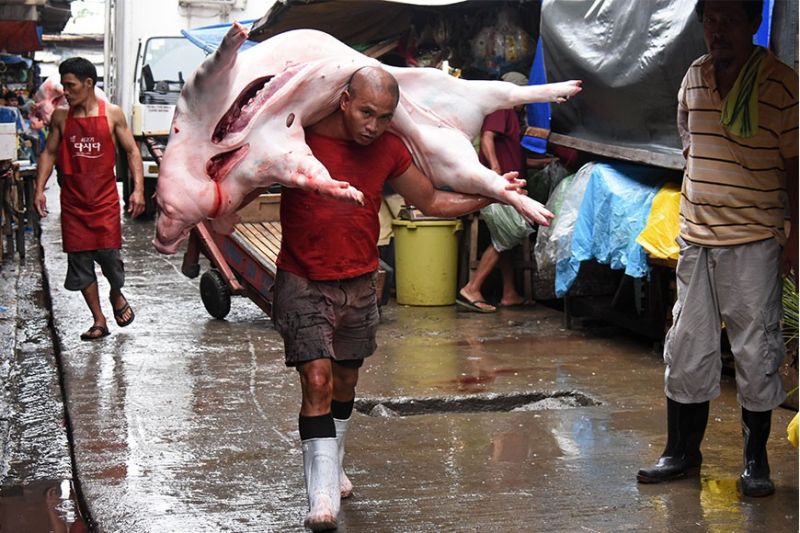 HOG raisers in Davao Region find it “unfair” that the country is foreseen to import pork from other countries this year.

The latest report from the United States Department of Agriculture-Foreign Agricultural Service (USDA-FAS) released on Friday January 10, 2020 revealed the Philippines is foreseen to be importing about 300,000 metric tons of pork for 2020.

Eduardo So, president of the Hog Farmers Association in Davao Inc. (Hogfadi), said pork importation is possible if the problem of the African Swine Fever (ASF) will not be resolved.

“Of course, unfair din. Instead of encouraging local farmers to grow more, [their] option is to import,” So said.

He said they can increase their supply as necessary only if the government invests in the hog growers.

“We can expand kung naa sa support from the government Malipay ang taga Mindanao,” he said.

(We can expand if there is support from the government. The hog raisers in Mindanao would be happy.)

So has earlier criticized fast food chains pulling out pork-based food in their menus because their supply came outside the region.

He also urged these food companies to source out pork in areas not affected by the ASF such as Mindanao and Visayas.

The USDA-FAS noted pork production in the country lowered by two percent in 2019 and it will hike by five percent in 2020.

“ASF has not spread as quickly as previously anticipated, resulting in a lower-than-expected herd liquidation,” the agency said.

They added that the pork import expectation is lowered to 14 percent for 2020 due to higher domestic supplies.