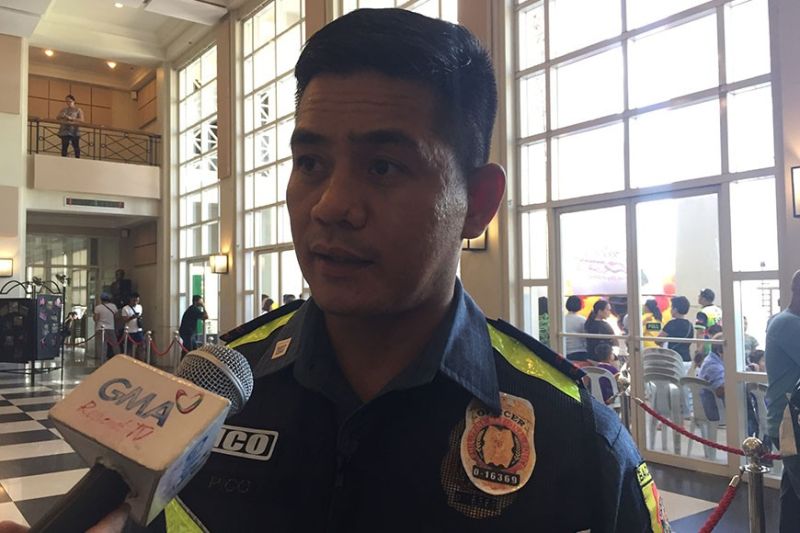 Police Lieutenant Colonel Ariel Pico, spokesperson of Bacolod City Police Office, said yesterday the investigators of Police Station 4 are now exerting more efforts to determine the identity of the suspects in the killing of Canlas.

He said they are now coordinating with the business establishment in the area to check the closed circuit television (CCTV) camera.

Canlas, 33, was having a drinking session at the compound of kagawad Rino Dellarna of Barangay 26 at about 9:25 p.m. Saturday along with their friends when about six armed men stormed the compound and fired at him several times.

Pico said the victim’s friends were unharmed. He was the only target of the suspects. The suspects ordered them to drop to the ground and killed the victim.

Investigation showed that Canlas along with his friends came from a cockpit in Barangay 2 where they attended a fiesta, then they went to the compound of Dellarna.

Police recovered from scene of the crime several empty shells of .45 caliber and .9mm caliber.

The victim sustained multiple wounds and was brought to the Corazon Locsin Montelibano Memorial Regional Hospital where he was declared dead.

“If the police station fails to solve the killing, the case will be forwarded to the BCPO’s Investigation and Detection Management Branch (IDMB) or the Police Regional Office-Western Visayas for the creation of investigation task group,” Pico said.

He said the suspects were wearing jacket and bonnet and fled using white Montero vehicle.

The police are eyeing personal grudge, politics, and involvement in illegal drugs as possible motives in the killing of the victim.

Pico said the victim was included in Police Station 2’s drugs watchlist in 2018 and the investigators are concentrating on this angle.