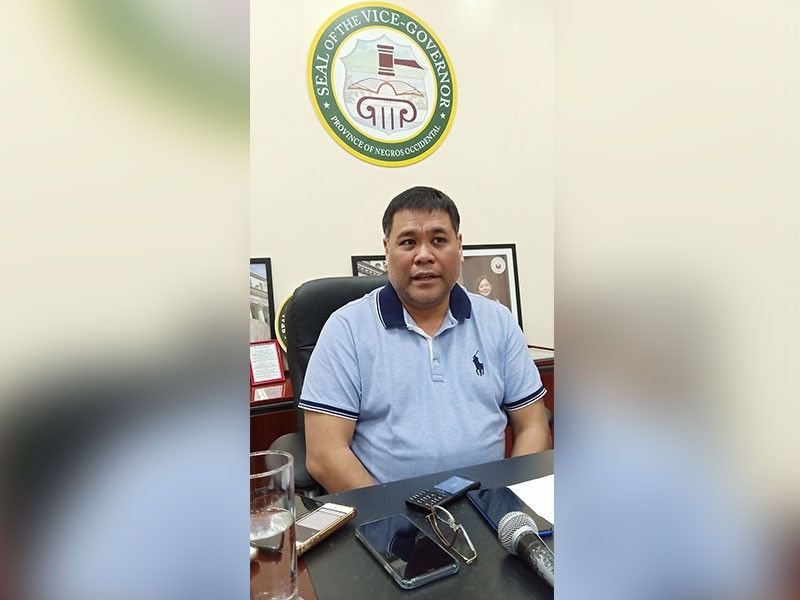 This is the advice of acting Governor Jeffrey Ferrer to the local government units and all Negrenses as well amid the Taal Volcano eruption and other natural calamities.

Ferrer said that Negros has been thankful to the Lord for always sparing the province against calamities.

Although Kanlaon Volcano is not showing any abnormalities at this time, but he said all LGUs surrounding the area should be cautious and closely coordinate with Philvolcs and the Provincial Disaster Risk Reduction Management Council for updates and monitoring.

“We cannot pre-empt nature so we should be watchful at all times,” Ferrer warned.

Ferrer especially mentioned Moises Padilla, La Carlota City, La Castellana, Murcia, Bago City and Canlaon City to closely monitor the Mt. Kanlaon activities with the Taal eruption because of the possibility that volcanoes are connected with each other.

Ferrer said that they will also make assessment on the situation especially the extent of possible damages brought about by the Taal Eruption so that appropriate action and possible assistance could be extended by the province.

Based on an advisory made by officials from the Manila International Airport Authority (MIAA) and the Civil Aviation Authority of the Philippines (CAAP), the resumption of flight operations was made at around 10 a.m. for departures, and the airport has accepted arrivals by 12 noon yesterday.

Since the resumption of flight operations is only “partial” as of press time, both MIAA and CAAP stated that under the situation, separation time between flights will be longer, in order to give them better capability to manage terminal and runway capacities.

Moreover the public information office of CAAP based in Bacolod-Silay Airport reported that several flights scheduled for yesterday morning were canceled.

Both Philippine Airlines and Cebu Pacific issued their respective advisories telling affected passengers that they have the option to rebook their flights within 30 days without penalties or get their tickets refunded in full.

AirAsia Philippines, meanwhile, advised their customers to check their flight status on their official website for the latest updates.