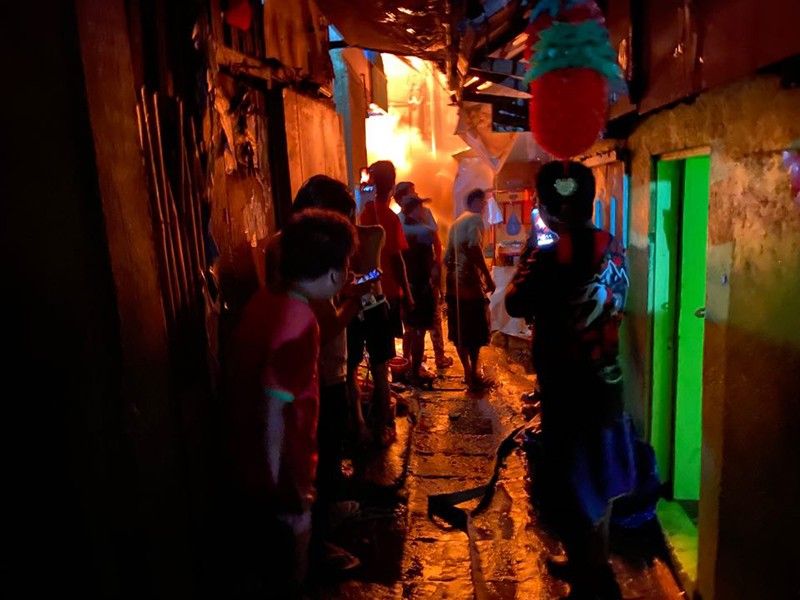 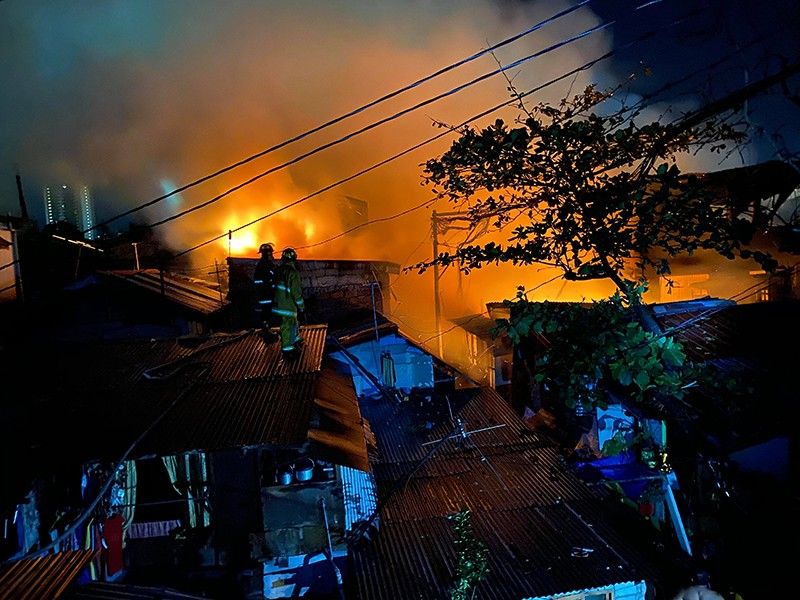 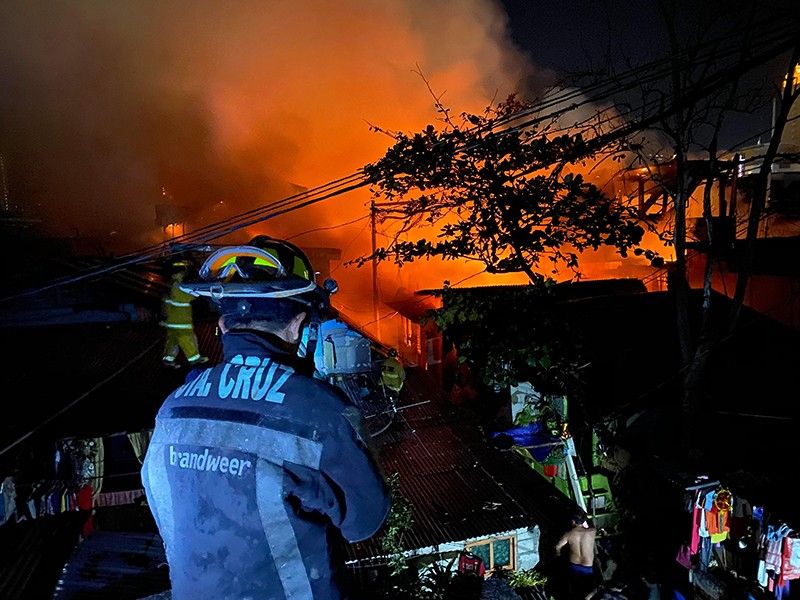 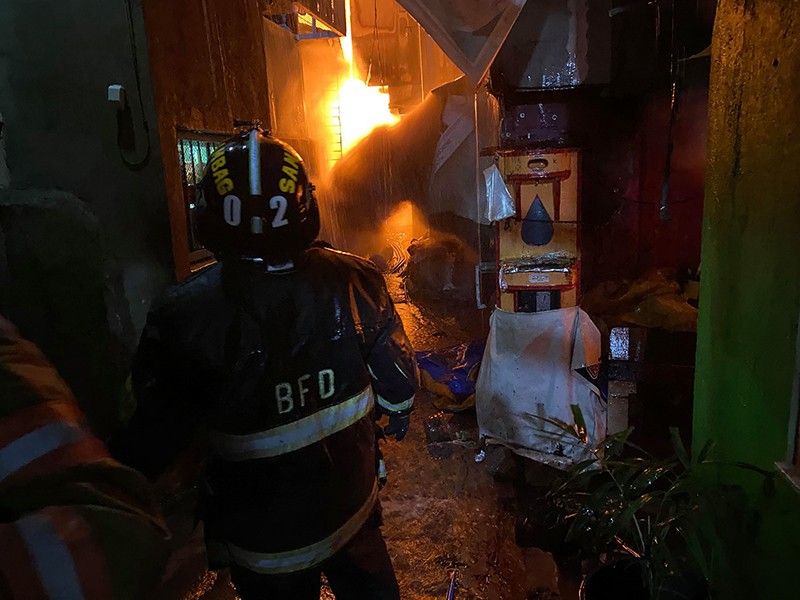 Witnesses interviewed by the Bureau of Fire Protection (BFP) personnel pointed out that the blaze, which left P1 million worth of property damage, could have been sparked on purpose by a drug user.

The junkie, said the witnesses, was reportedly seen sniffing illegal drugs on the second floor of the house where the fire originated.

The homeowner’s name was withheld as the BFP’s investigation is still ongoing.

SFO3 Lowell Opolentesima, Cebu City chief fire investigator, said he has yet to get affidavits from witnesses before he could file any complaint.

He said he interviewed the first batch of witnesses last Monday night. A new witness came to him on Tuesday morning, Jan. 14, telling him the same arson narrative.

For his part, Mayor Edgardo Labella rushed to the village, assuring the 90 families displaced by the fire that they would receive help from the City.

Labella told reporters that he felt worried about the spate of fire incidents in the city just this January.

The mayor used his own money when the fire survivors begged for underwear, as most of their clothes had been lost in the fire.

The fire survivors’ other needs will be provided in the coming days.

Past 8 p.m. Monday, the BFP Cebu City personnel received the alarm. Firefighters rushed to the area and prevented the flames from destroying other houses around 9:50 p.m.( BBT, MAE FHEL GOM-OS, USJ-R JOURNALISM INTERN )