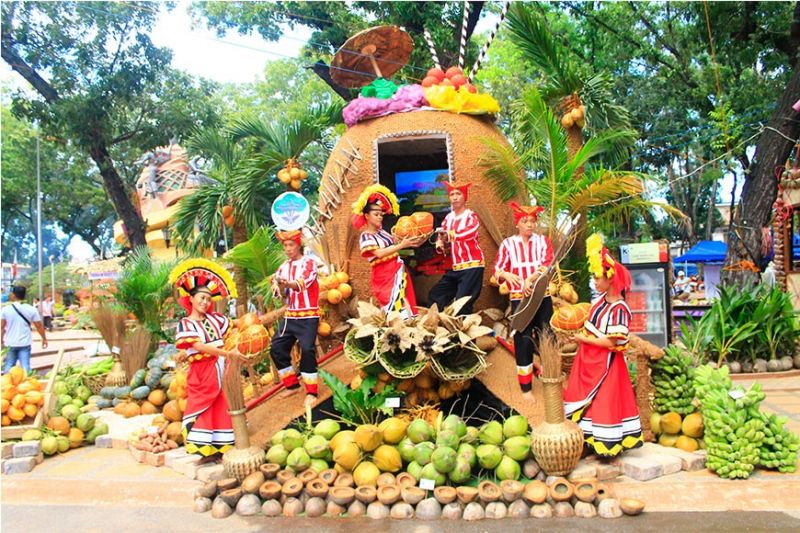 THE Municipality of Naawan was declared as the grand winner of the Kuyamis Festival 2020 Booth Competition during the awarding ceremony last Saturday night, January 11, at the Provincial Capitol grounds.

The winning municipality, which design was of a huge buko halo-halo, received a cash prize worth P200,000 and trophy.

The judging of the Kuyamis Festival 2020 Booth Competition started on the opening day of the festival last January 6.

Each of the participating booths, apart from showcasing the structural design of their booths, also featured their respective products.

Meanwhile, the winners for the Kuyamis Festival Vlog/Blog Contest were also announced during the awarding ceremony.

Coming in first was Ton Escol or Ton is Cool, second was Faustino Baclayo Jr., and in the third place was Rubilito Gunayan of Cagayan Today.