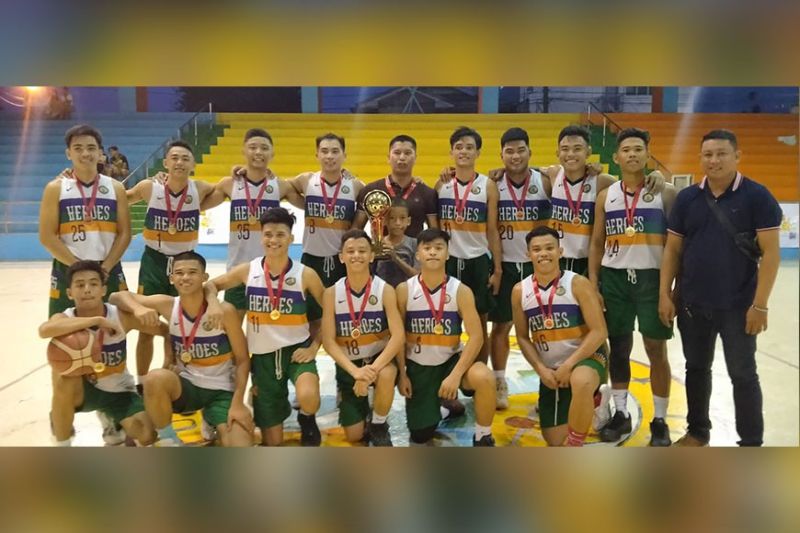 Christian Atamosa was adjudged as the tournament’s Most Outstanding Player as he led his team to the title.

Most importantly, Atamosa helped the Pajo National High School earn a spot in the regional finals, which is set on Jan. 25, 2020, in Tagbilaran City, Bohol.

Pajo National High School dominated the qualifying leg as the championship win completed an undefeated run throughout the tournament.

Pajo National High School beat five different teams to capture the championship. They bested Benthel Asia, 68-61, in the semifinals to book a spot in the final round.

NETMHS, meanwhile, ousted Sta. Rosa National High School, 61-52, in their own semifinals encounter, to book their ticket in the championship.

Pajo National High School showed to much firepower against NETMHS in the final game. (JNP)