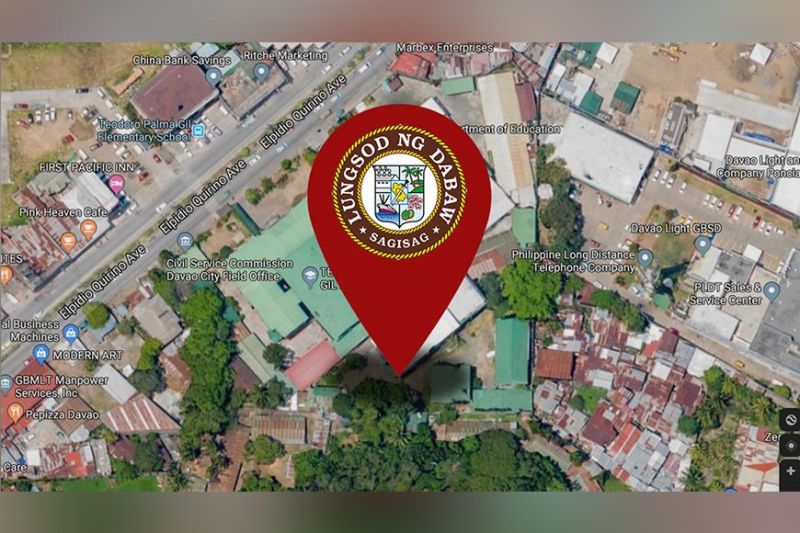 AFTER many years of delay, Davao City will finally have its own college after the 19th City Council passed the ordinance creating the City College of Davao (CCD) on Tuesday, January 14.

Councilor Pilar Braga, committee chairperson on education, science and technology, arts and culture, thanked her colleagues for passing the ordinance, which she first filed in 1994.

Braga said the city college has been a “long-time dream” for Dabawenyos as it will be catering to marginalized students, especially the indigenous peoples in the city.

Earlier, Mayor Sara Duterte-Carpio wrote a letter to the council certifying the creation of CCD as an urgent matter, which is expected to open in July this year.

Meanwhile, prior to the passage of the ordinance some of its provisions were questioned.

Councilor Bonifacio Militar, the sole councilor who opposed its passage, questioned the city college’s income to be tax exempted.

Braga also said its temporary location, which is at the Alternative Learning System (ALS) in Pelayo Street, was also removed from the ordinance provision.

But the lady councilor said CCD will only temporarily occupy ALS as it is still scouting for a permanent location.

She said the CCD will be requiring 44 college personnel, including the administrative and support personnel, and faculty.

She also said the college will be initially catering to an estimated 1,000 students.

As to the budget, Braga said the council agreed that it will be sourced from the Supplemental Budget 1 (SB1).

Duterte-Carpio, in a previous report, said the college needs P100 million for it to operate. This includes the construction of the college, salary for the teaching and non-teaching personnel, and other expenses.

The mayor said she will be sourcing CCD’s funding from the 2019 SB1 slashing some of the itemized funding to fund the city college.

Duterte-Carpio said P50 million will be needed for the construction of the college, while P35 million will be used for the salary of the personnel, including teachers. The remaining P15 million, she said, will be allotted for other expenditures, which she did not specify.

Meanwhile, Braga said they are still finalizing the courses that will be offered but general education courses will surely be offered. (RGL)