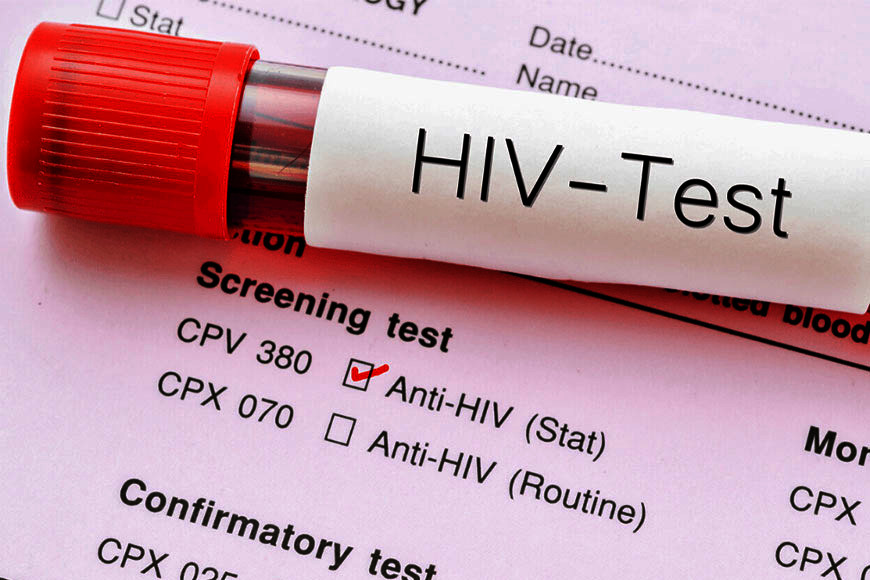 DAVAO Region landed on the seventh spot with the most number of newly diagnosed individuals with human immunodeficiency virus/acquired immunodeficiency syndrome (HIV-Aids) in the country for August 2019.

Based on the record of the HIV-Aids and ART Registry of the Philippines (Harp) prepared by the Department of Health-Epidemiology Bureau (DOH-EB), in August 2019 alone there were a total of 1,228 newly confirmed HIV-positive individuals in the whole country. This is 17 percent higher compared to the same period in 2019 with 1,047.

Meanwhile, a total of 40,952 people living with HIV (PLHIV) were reported to be on anti-retroviral treatment (ART) as of August 2019. Most of them were males.

Meanwhile, among the newly diagnosed females for August, nine were pregnant at the time of diagnosis. Of this figure, five cases were from NCR, two from Central Visayas and one case each from Central Luzon and Davao Region.

The data from DOH-Davao Disease Surveillance of HIV-Aids showed that from 1984 to July 2019, there are already 3,917 HIV-Aids cases in Davao region. For the cases by province, Davao City posted the highest figure with 2,942, followed by Davao del Norte with 448, Davao del Sur with 203, Davao de Oro with 153, Davao Oriental with 119, and Davao Occidental with 52.

She, however, attributed the increasing number of cases to the growing number of health facilities offering free testing where the patients may ask for medication to delay the progression of the virus.

“The good part is it is already been recorded, but the challenge again goes back because this is a behavioral disease. It’s more on what they did to themselves most of the cases, what they did in their life and their attitude towards getting help,” Tabada said.

She added that the biggest challenge for DOH and the local government health unit is on the expansion of their awareness drive to spread out the correct information about the virus.

“The Department of Health is still able to supply the anti-retroviral medications and that there are facilities na pwedeng tumulong sa kanila,” Tabada said. (JCR)