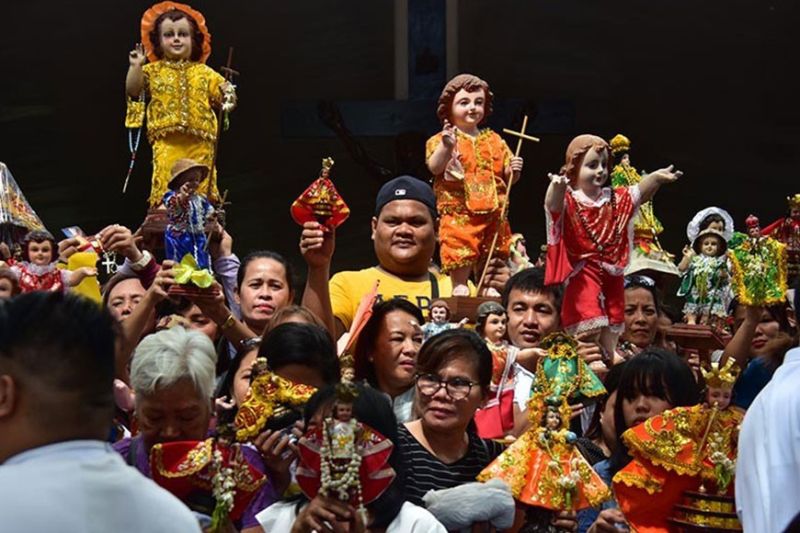 THE Talomo Police Station will be deploying nearly 300 policemen to ensure the security at Shrine Hills, Matina, Davao City during the celebration of the Feast of the Santo Nino today.

Police Lieutenant Colonel Ronald Lao, Talomo Police Station commander, said there are a total of 291 security forces excluding medical and emergency teams from Central 911 who will be within the area of the procession and parade routes to provide security.

“The security measure is to ensure the safety of thousands of local devotees as well as other visitors that are expected to be in Davao City for the religious feast,” Lao said.

He added that the deployed workforce will be composed of personnel from their station together with the Newly Appointed Police Commission Officers (NAPCOs), Traffic Group, Davao City Transport and Traffic Management Office (CTTMO), and Police Auxiliaries.

Lao directed the personnel to enforce orderliness, traffic management, and security measures inside and outside the perimeter of the Holy Infant of Jesus of Prague in Shrine Hills.

“I’m asking for your cooperation and support on our strict implementation. After all, we are for everyone’s safety,” Lao said.

Authorities reiterated the city-wide gun ban in Davao City and so, permit to carry firearms outside residence (PTCFOR) is suspended. Only the members of the PNP, Armed Forces of the Philippines and other law enforcement agencies on duty and are wearing prescribed uniforms are allowed to carry firearms. (JCR)