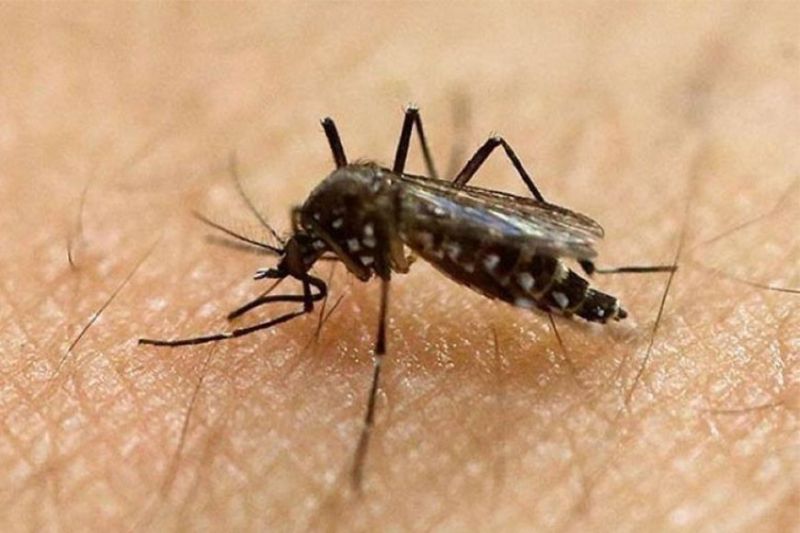 Data from the Department of Health-Regional Epidemiology Surveillance Unit (DOH-Resu) showed that from January to December 2019, dengue cases in the region have reached to a total of 8,060. In August 2019, Health Secretary Francisco Duque III declared a national dengue epidemic because of the growing cases nationwide.

Davao Region was one of the regions monitored after exceeding the alert threshold.

“Davao City in particular as well as Region 11 (Davao Region), since we are a very favorite place for dengue to occur. We’ve had several episodes of increased cases and it may come back a little bit. But in 2019, we’ve had a large number of cases detected all over the region in varying periods,” DOH-Resu Davao head Dr. Cleo Fe Tabada said in a press forum on Monday, January 13, 2020 at SM City Annex.

Health officials have previously said that dengue cases have been observed to peak every three to four years. The last time the disease peaked was in 2016. Health officials expected it to peak in 2019.

As part of the efforts to combat dengue, DOH had relaunched the “4 O’clock Habit” program to prevent dengue-carrying mosquitos to thrive and eradicate mosquito-breeding places and reminded the public to practice the 4S.

The 4S stands for searching and destroying mosquito breeding places; securing self-protection measures, such as wearing long pants and long-sleeved shirts and daily use of mosquito repellents; seeking early consultation; and support fogging and spraying in hotspot areas.

One of the challenges during the DOH’s anti-dengue campaign is the cooperation of the communities to clean their surroundings.

“The various interventions conducted by the local government unit have been so far effective in each area. The sad part is that the intervention supposed to encompass the whole area, but when some local areas do not cooperate -- if we clean up, if we talk about cleaning communities, if a certain community cleans its own surroundings but its neighboring community does not cooperate, then still mosquitoes thrive there and dengue infection again proliferates,” Tabada said.

She called out the public to support whenever health officials issue advisory such as massive cleaning in order to destroy the source of the mosquitoes.

“The campaign should involve everybody and the most important response is to remove the breeding sites of the mosquitos, which is quite a bit difficult task. But it has to be done if you want to control it fully,” Tabada said.