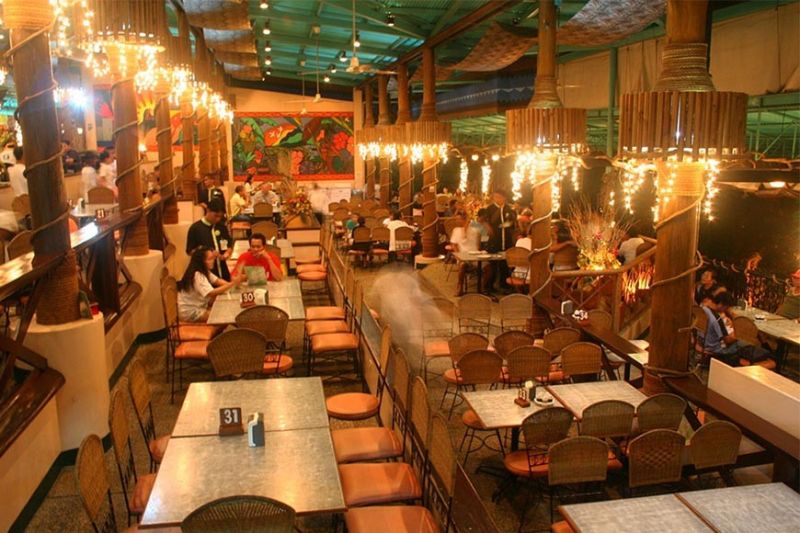 AROUND 15 Muslim-friendly establishments have been identified in Davao City as of January 2020.

The Department of Tourism (DOT) in Davao Region has identified the following:

1. Coffee for Peace in Ecoland

Zuhairah A. Abas, DOT-Davao Region Halal focal person, said these establishments were either those who have secured Halal certification, served non-pork food on their menus, or owned by a Muslim.

Six out of 15 of these are certified Halal, namely the Al Sultan Restaurant, Tinhat Boutique Hotel and Restaurant, Tambilawan Restaurant, the kitchens of El Bajada Hotel and Sunny Point Hotel, and Alimens Makkhan. Most of them just renewed their certification.

Abas said more establishments were encouraged to be Muslim-friendly after they launched the Halal Hariraya Open House in Tagum City in 2019. It was participated by tour operators, businesses, government agencies, the religious sector and the academe from all over Davao Region.

The open house sought to educate various stakeholders on Halal and create Muslim-friendly tour packages by the Davao Association of Tour Operators (Dato).

“We need to involve the city or municipalities because they are the ones who craft ordinances and issues business permits, so they also have to understand,” she said.

“Currently in Davao City, Alhamdullilah, we have a lot of Muslim-friendly establishments,” Abas said.

She added other sectors were also influenced to become Halal such as food delivery and chocolates.

(It is very important that the local market will be aware that we have available Muslim-friendly establishments in the city so the Muslims will not be bothered where to eat.)