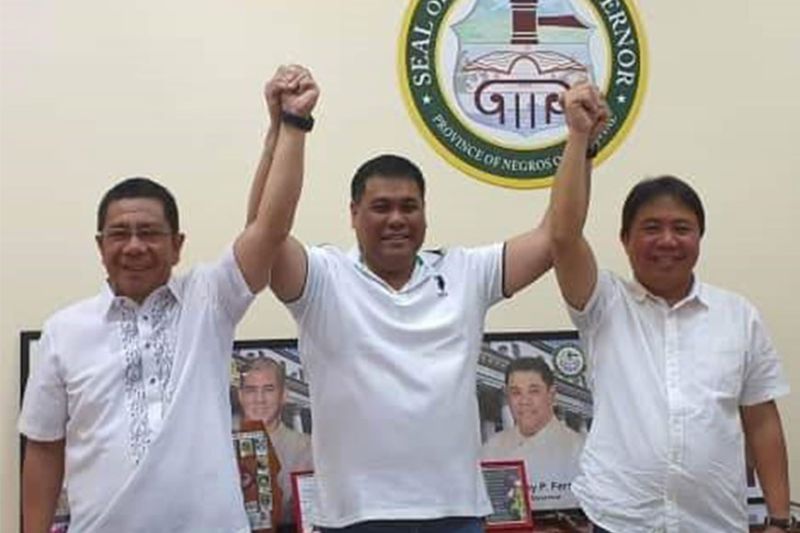 Ferrer said they applied the Rule of Succession on the situation.

Baga who is the first city councilor replaces Jalandoon as vice mayor and presiding officer of the City Council.

Jalandoni was a member of United Negros Alliance and National Unity Party where Ferrer is the provincial president and chair.

Ferrer said they will follow the procedure in filling in of a vacant seat at the City Council left by Baga.

First we will consult the family and the party and from there we will decide who will fill in the vacant seat, Ferrer said as he explained that the governor will be the one to appoint the new SP member upon the recommendation of the party.

Jalandoni died of liver cancer on January 9 in Manila. His body was cremated yesterday.

Ferrer said that the new officials will continue their previous commitment for good governance and better service for the people of La Carlota.