Abellanosa: Of images and devotions 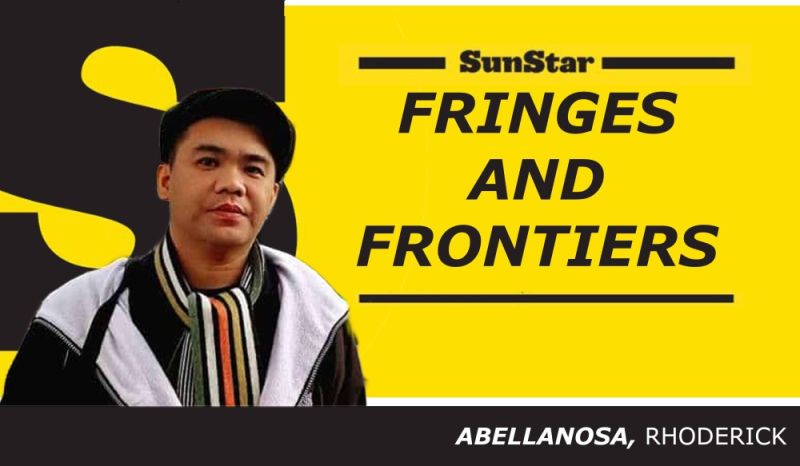 +
A A
-
RHODERICK ABELLANOSA
Fringes and frontiers
January 15, 2020

IF FILIPINO popular religiosity in general would be “iconized”, the Black Nazarene and the Santo Niño would stand as its chief representatives. Some anthropologists and sociologists have considered these images as symbols not only of Filipino Catholic faith but also values.

In the image of Christ suffering (Nazareno), devotees feel and resonate their own struggles in life. Passion is understood as an integral element of life, one that has to be experienced in order to attain salvation. In the image of Christ childlike and innocent (Sto. Niño), believers experience and feel hope in God’s plentiful redemption. The face of Christ, slow to anger and rich in mercy and kindness promises salvation amidst trials and tribulations.

Precisely why devotees are attracted to both images in thousands or even millions. They touch the core of the faithful’s hearts. In them people see and feel Christ, not theologically abstract and imaginary but living in humanity’s own worldly forms. In them the people are closer to their God despite mockeries and criticisms.

But while images and devotions may be unifying for some if not many believers, they are also divisive for others especially those who are not adherents of popular religiosity. I use the term “non-adherents” because criticisms against Filipinized Christianity are also a thing even within Catholic circles.

There is a reason to understand though why some critics are worried with the growing popularity of devotions like the Nazareno and the Santo Nino. We exclude in our discussion those who are radically naïve and fundamentally intolerant. Basically, there really are well meaning and concerned Christians who would like to warn us of the excesses of our popular piety, especially when such become unreasonable.

It is simple to gauge if our devotions are still within the limits. At the very least, how our prayers translate to the way we do things the movement in our hearts and the renewal of our spirit. After all, devotions are supposed to lead people closer to God who is the subject of faith. Of course, there is no magical formula that can change a devotee overnight. However, it does make sense to say that if, indeed, devotions and prayers are done and taken seriously, they must have some transformative effect on the person (i.e. the prayer).

It is understandable why critics of popular devotions find it difficult to comprehend a pandemonium of the faithful amidst processions. Apparently, it is so hard to reconcile the spirit that strives to go to heaven on the one hand, and the flesh that lives a life like hell as it lacks discipline on the other. The Jesuit psychologist Jaime Bulatao spoke decades ago about split-level Christianity, one which up to now remains a confusing phenomenon particularly among Filipino Catholics.

But there is one thing more that I want us to reflect on “images” and “popular devotions” and that is their politicization. If we come to think of it, the Nazareno and the Santo Nino are “neutral” images. What they are and what they may mean to us depend on how we treat or use them. When used meaningfully, they can be reminders of humanity’s higher values; they can be agents of liberation.

There is enough reason to worry, as it is disturbing, when politicians and celebrities-turned-politicians use religious images either for plain popularity boosting or pre-election grandstanding. Sure, we cannot question their hearts and motives because only God can read the mind of each and every individual. But sometimes the slips are obviously showing and indications are just to glaring that even God or faith in him can be a “victim” of political agenda and thus of human selfishness.

People who do this are the one’s truly guilty of idolatry. They lead people not just to sin and damnation, but also to ignorance and thus real suffering and oppression.